A lit­tle over a year af­ter a Boston Chil­dren’s Hos­pi­tal neu­rol­o­gist used an­ti-sense tech­nol­o­gy to cre­ate what may be the world’s first ful­ly be­spoke ther­a­py, two of the old­est and biggest names in an­ti-sense have launched a char­i­ty to make those treat­ments pos­si­ble to far more pa­tients – and free of charge. 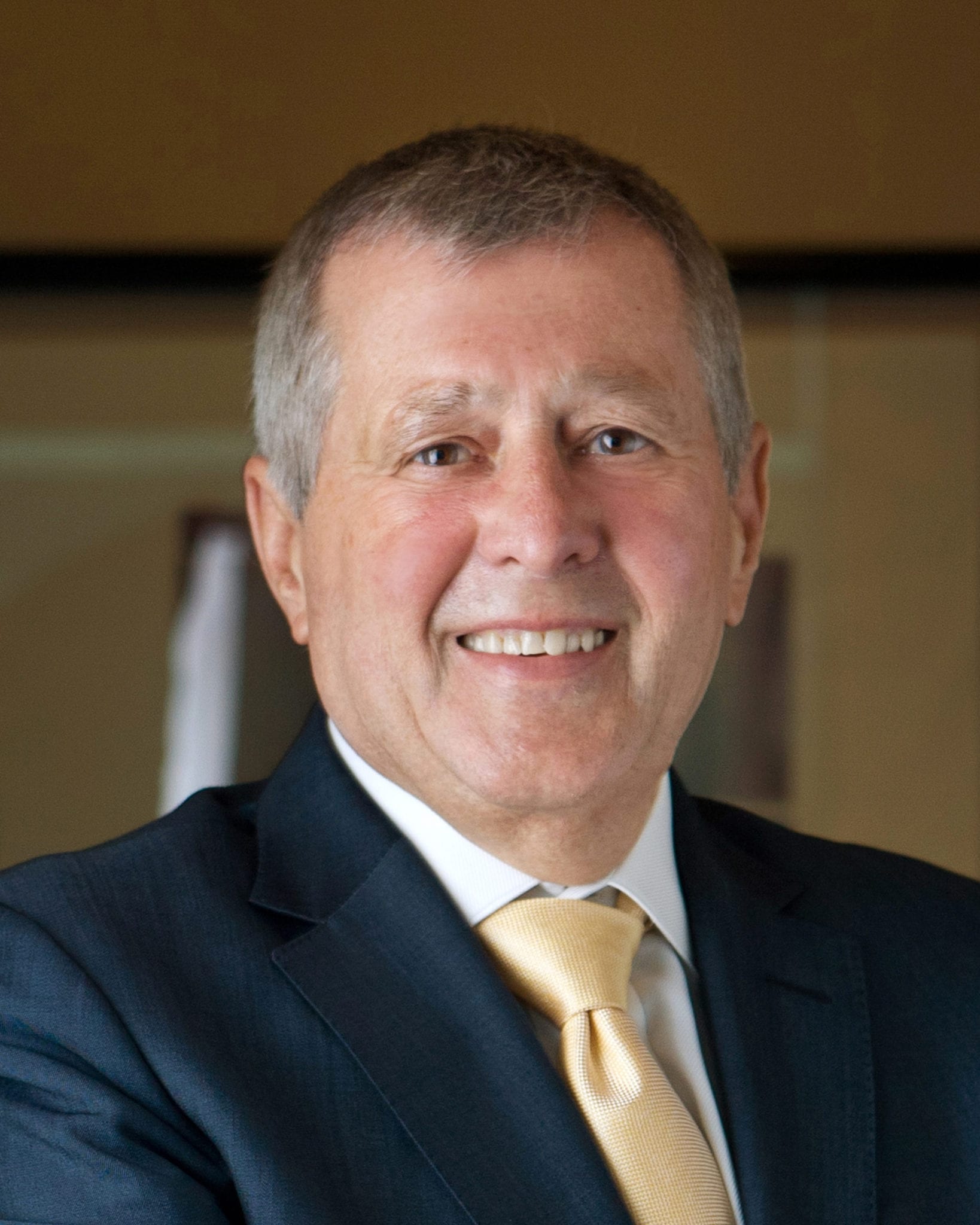 Found­ed by Crooke in 1989, Io­n­is was the first com­pa­ny to launch a clin­i­cal tri­al for an­ti-sense tech­nol­o­gy, sin­gle strands of RNA that can be used to reg­u­late gene ex­pres­sion. The tech­nol­o­gy has since be­come a ver­i­fied ap­proach, lead­ing to drugs such as Spin­raza and Waylivra. 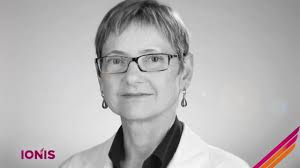 The Crookes launched the new foun­da­tion to make these “N-of-1” ther­a­pies pos­si­ble for more of those fam­i­lies. Stan­ley Crooke told Chem­i­cal & En­gi­neer­ing News that he sees this n-Lo­ram as a mid­dle man who can co­or­di­nate be­tween all the parts re­quired to scale be­spoke treat­ments: Pa­tients, a clin­i­cian who can man­age a one-pa­tient tri­al, and an in­sti­tu­tion who can sub­mit an IND-en­abling ap­pli­ca­tion, among oth­er things.