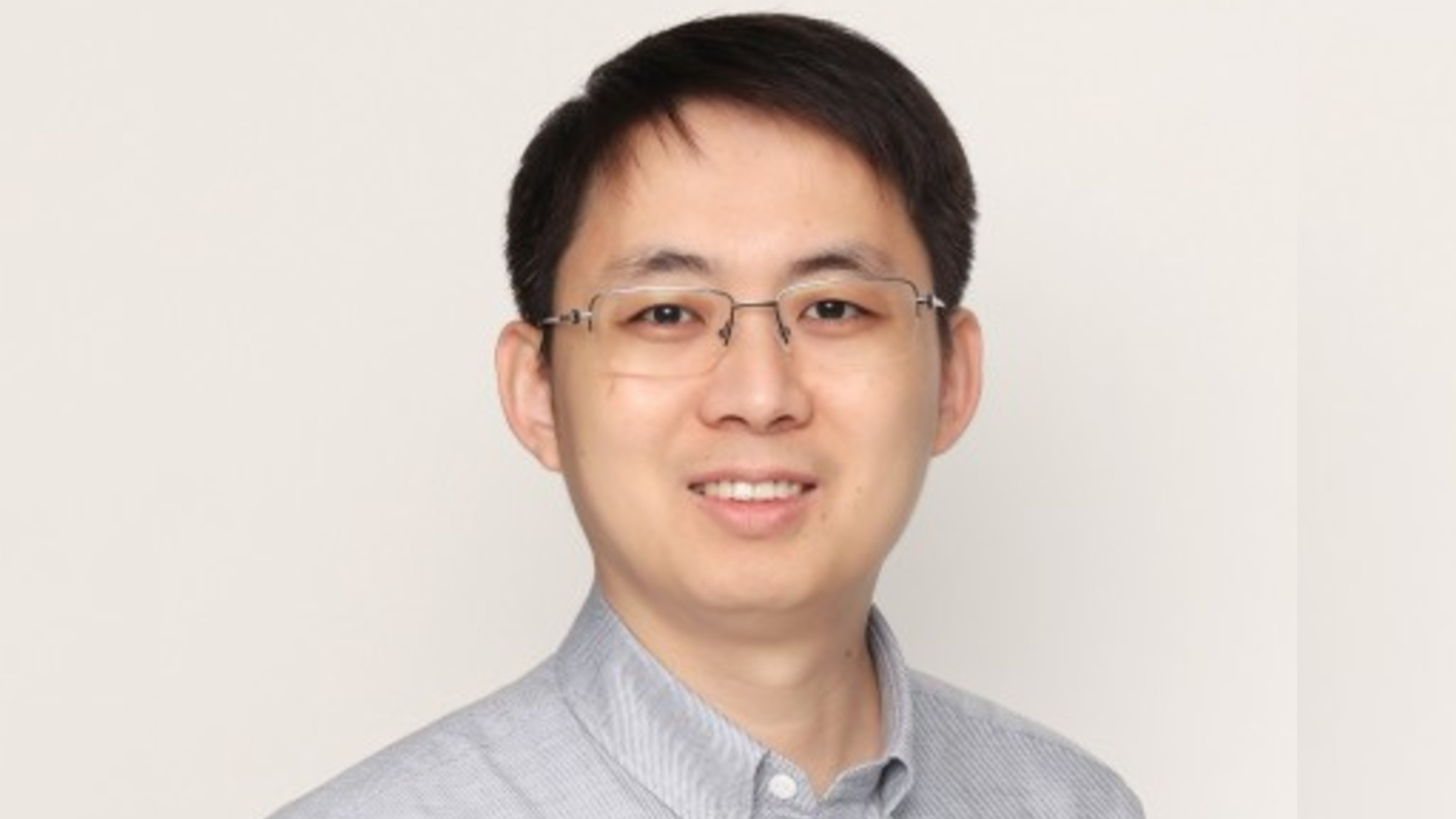 The Suzhou, Chi­na-based biotech se­cured the funds to move an mR­NA vac­cine for RSV in­to the clin­ic next year and a ther­a­peu­tic for IPF some­time af­ter that, CEO Rongkuan Frank Hu told End­points News. Hu was pre­vi­ous­ly a gen­er­al man­ag­er at RNA tech and ser­vices biotech GenePhar­ma and, be­fore that, a post­doc at UT South­west­ern Med­ical Cen­ter. His co-founder is Qiang Cheng, a PI at Peking Uni­ver­si­ty, he said.

The fi­nanc­ing will sup­port pre­clin­i­cal work to se­cure the biotech’s first IND for the RSV tri­al, like­ly to take place in Chi­na, Hu said. The com­pa­ny was found­ed in Au­gust 2021 based on the tech from Cheng, the CEO said.

The 34-em­ploy­ee com­pa­ny will al­so open a site in Shang­hai in the com­ing months, the CEO said. Much of the city has been closed be­cause of Covid-19 in re­cent weeks.

Star­na will eye its next round of fi­nanc­ing in 2023 and could ink col­lab­o­ra­tions with biotechs in the US to li­cense out the US rights to its as­sets, Hu said. The biotech will look at on­col­o­gy as an area, as well.

Surg­ing ahead in the RSV race, Pfiz­er buys out a PhII play­er in $525M M&A pact

Mean­while, in IPF, Star­na is en­ter­ing a dif­fi­cult R&D land­scape. The dis­ease leads to scar­ring of tis­sue that sup­ports the lung’s air sacs, im­ped­ing a per­son’s breath­ing. The drug de­vel­op­ment in­dus­try has yield­ed on­ly two ap­proved drugs: Roche’s Es­bri­et and Boehringer In­gel­heim’s Ofev, both green­lit in 2014. Roche has lawyered up against gener­ics mak­ers.