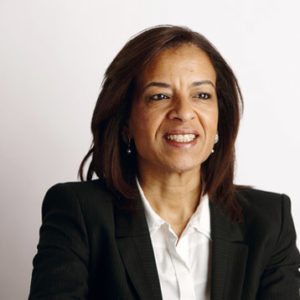 The phar­ma gi­ant has made some se­ri­ous progress in on­col­o­gy over the 5 years that CEO Pas­cal So­ri­ot has been work­ing on a turn­around for the glob­al com­pa­ny. But even in can­cer it’s had its ups and downs, high­light­ed by a re­cent fail­ure for its Phase III com­bi­na­tion of dur­val­um­ab and treme­li­mum­ab, while out­side of on­col­o­gy the com­pa­ny has been plagued by set­backs.

Based in Mar­tin­sried just out­side Mu­nich, Ethris was found­ed by CEO Carsten Rudolph and CSO Chris­t­ian Plank in 2009.