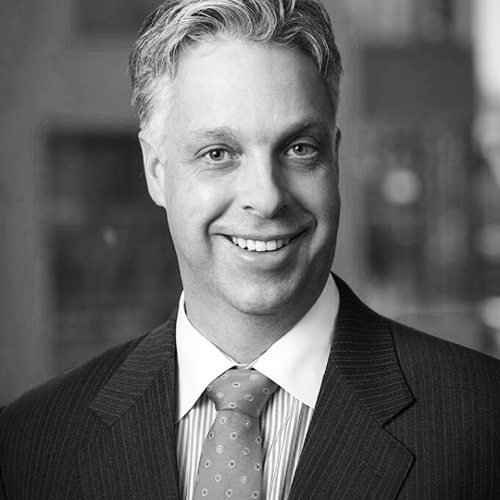 On­colyt­ics $ON­CYF could use the cash. Its share price soured bad­ly over the past few years on mixed da­ta for its lead drug, with the stock falling in­to pen­ny stock ter­ri­to­ry — which forced a shift to the OTC mar­ket. The found­ing CEO left a year ago and in its most re­cent quar­ter­ly re­port On­colyt­ics re­port­ed that it had $14 mil­lion in cash on hand. Co-founder Matt Cof­fey is now in charge.

More re­cent­ly re­searchers have been up­beat about Re­olysin da­ta, but the strug­gling is far from over.

Li­cens­ing deals for the Chi­na mar­ket have pro­lif­er­at­ed in the past cou­ple years. While some big phar­ma com­pa­nies are start­ing to pull out or low­er ex­pec­ta­tions, oth­er bio­phar­mas are pil­ing in, look­ing to Chi­na’s enor­mous mar­ket in hopes of ex­pand­ing their sales.

That said, this par­tic­u­lar deal ap­pears to be a first for both com­pa­nies. Re­olysin, an en­gi­neered virus de­signed to trig­ger in­nate and adap­tive im­mune re­spons­es, will be Ad­lai’s first late-stage drug (with six oth­ers in the pipeline, some li­censed from with­in Chi­na).

For On­colyt­ics, which places all its hopes in this sole prod­uct, this is hope­ful­ly just the be­gin­ning.

Fol­low­ing an FDA fast track des­ig­na­tion in May and a re­cent meet­ing with the reg­u­la­tor, On­colyt­ics has hur­ried up to find part­ners in oth­er re­gions such as Eu­rope or Japan. The plan is to start a 400-pa­tient PhI­II study fo­cused on 400 paHR+/HER2- metasta­t­ic breast can­cer. If the EMA hands down its for­mal guid­ance by the end of the year as ex­pect­ed, the com­pa­ny will be­gin en­rolling pa­tients in mid-2018 â€” thanks in part to the mon­ey gained in this re­gion­al agree­ment with Ad­lai.