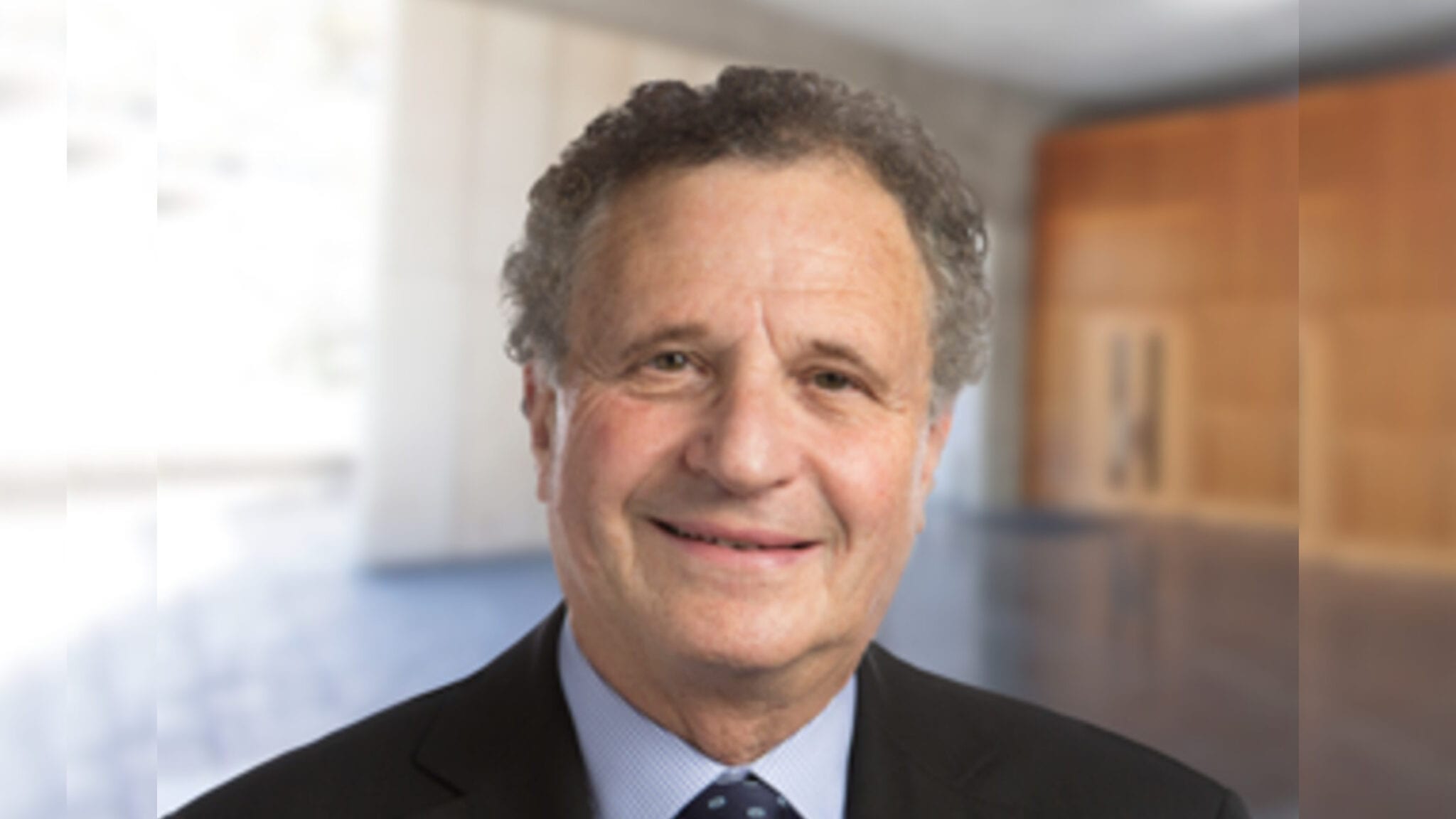 There are a few com­mon­ly trot­ted out rea­sons for why vir­tu­al­ly every Alzheimer’s drug of the last two decades has failed: Maybe the tri­als didn’t start ear­ly enough in the course of dis­ease, or maybe they didn’t go af­ter the right group of pa­tients?

As com­pa­nies have start­ed ear­li­er and on more se­lect groups of pa­tients, an­oth­er con­clu­sion has grown in­creas­ing­ly pop­u­lar: Maybe they’ve all gone af­ter the wrong tar­get. Maybe clear­ing the mis­fold­ed plaques that buildup in pa­tients’ brains, as these ther­a­pies have, just wipes away one symp­tom of the dis­ease but not the root cause.

“We re­al­ized that it’s pos­si­ble these hu­man tri­als, many of which have failed, might be in part fail­ing be­cause they’re para­dox­i­cal­ly in­duc­ing more in­flam­ma­tion in the brain,” he told End­points News, “even though they’re get­ting rid of the pro­tein, which may be a good thing.”

The re­search be­gan when a post­doc at Lip­ton’s Scripps In­sti­tute lab, Dorit Trudler, at­tempt­ed to make the in­nate im­mune cell of the brain, an oc­to­pus-look­ing goop called the mi­croglia, in the lab. It’s a dif­fi­cult task be­cause mi­croglia don’t come from the same lin­eage of stem cells in the bone mar­row that the rest of the im­mune sys­tem, B cells and T cells and macrophages, do.

Be­cause hu­man mi­croglia are dif­fi­cult to pro­duce, drug re­searchers have his­tor­i­cal­ly used mouse mod­els to see how the im­mune cells re­spond to drugs. Lip­ton and Trudler, though, were able to sim­u­late how hu­man mi­croglia re­spond in the brain.

By look­ing at hu­man­ized mice that had both hu­man and mice mi­croglia, Lip­ton’s team found that the pro-in­flam­ma­to­ry re­sponse was unique to the hu­man cells, mean­ing drug­mak­ers wouldn’t have seen it in the trans­la­tion­al stud­ies. They’re still not sure why it’s caus­ing in­flam­ma­tion, but they showed the ef­fect with mul­ti­ple dif­fer­ent an­ti­bod­ies that tar­get mul­ti­ple dif­fer­ent pro­teins and they’ve nailed down the path­way, NL­RP3, that’s in­volved.

In fact, it’s what his lab is work­ing on right now.

“We’re hope­ful that we can maybe de­vel­op a drug in the near fu­ture that can off­set,” Lip­ton said.