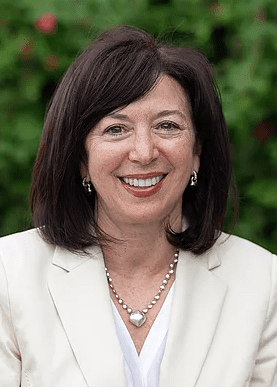 When news first broke that R&D heavy­weights Sue Dil­lon and Karyn O’Neil left J&J to launch Aro Bio­ther­a­peu­tics, pre­cious lit­tle was known about the com­pa­ny ex­cept that it’s work­ing with a new class of an­ti­body al­ter­na­tives called Cen­tyrins. Ten months lat­er, the Philadel­phia-based biotech has fi­nal­ly pulled the cur­tain for a bet­ter look at its tech — and the team that has since come to­geth­er. 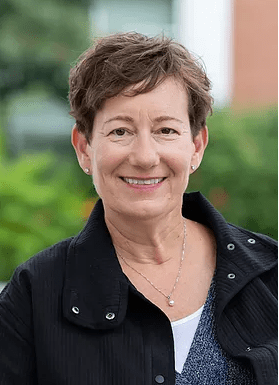 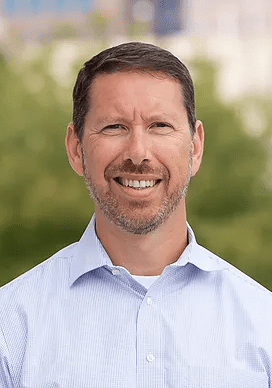 Aro seems to be an in­trigu­ing mix of two sto­ries: the clas­sic Big Phar­ma to small biotech and the spin­out of a gi­ant’s in­ter­nal ven­ture unit. 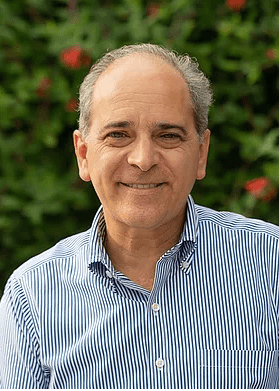 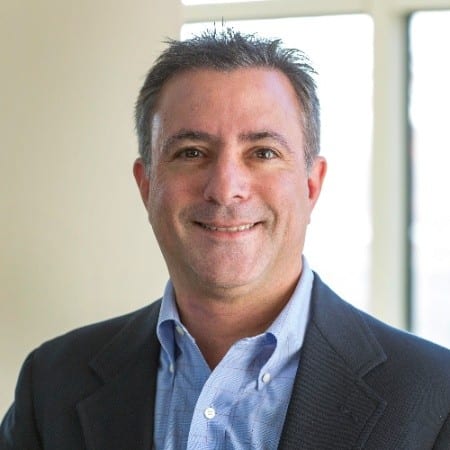 But it is al­so clear that the fledg­ling biotech is be­gin­ning to map out a life in­de­pen­dent of J&J. Bris­tol-My­ers Squibb vet Steven Nadler is com­ing on board to lead dis­cov­ery and trans­la­tion­al re­search, while Derek Miller has been brought in as chief busi­ness of­fi­cer and head of cor­po­rate strat­e­gy af­ter play­ing sim­i­lar roles at Cela­tor, Genen­tech and Glax­o­SmithK­line. Aro has al­so found a home in Pen­no­va­tion Cen­ter, an in­cu­ba­tor backed by the Uni­ver­si­ty of Penn­syl­va­nia.

Aside from an in­ter­nal pipeline in on­col­o­gy and im­munol­o­gy, Aro will be seek­ing part­ner­ships for ap­pli­ca­tions of its tech in the cen­tral ner­vous sys­tem and mus­cles, ac­cord­ing to its web­site.