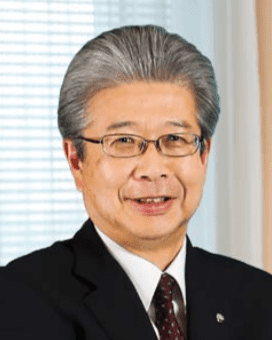 → Celyad, the Bel­gian biotech now mak­ing a low-pro­file run for off-the-shelf CAR-T suc­cess along­side more promi­nent peers like Cel­lec­tis, Servi­er and Al­lo­gene, has pro­mot­ed CFO Fil­ip­po Pet­ti to CEO. He re­places Chris­t­ian Hom­sy, who’s step­ping aside to a non-ex­ec­u­tive, sup­port­ing role af­ter lead­ing the com­pa­ny through a tran­si­tion from stem cell ther­a­py for the heart to im­muno-on­col­o­gy dur­ing his 12-year tenure. 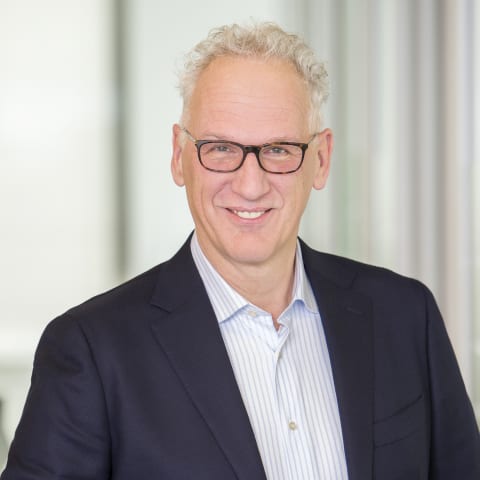 → As Imara gets up to full speed with its mid-stage pro­gram for sick­le cell dis­ease, the biotech has wooed Pfiz­er’s rare dis­ease head to be its per­ma­nent CMO. Hav­ing scored a $63 mil­lion round co-led by Ar­ix and Or­biMed just days ago, the Cam­bridge, MA-based biotech is an­tic­i­pat­ing some da­ta on its ex­per­i­men­tal med IMR-687, a phos­pho­di­esterase-9 in­hibitor, by June. Scheele re­places Shi Yin Foo, an ex­ec of the or­phan drug ac­cel­er­a­tor Cy­dan who was help­ing out on an in­ter­im ba­sis.

→ Turn­ing Point Ther­a­peu­tics has hired ex­pe­ri­enced health­care com­mu­ni­ca­tor Jim Maz­zo­la to lead cor­po­rate com­mu­ni­ca­tions and in­vestor re­la­tions as it preps its lead ki­nase in­hibitor for a Phase II tri­al in the sec­ond half of the year.

→ In Abzena’s lat­est ef­fort to beef up its man­age­ment team, the bi­o­log­ics con­tract re­search or­ga­ni­za­tion is ap­point­ing Camp­bell Bunce and Bo Adair to the new po­si­tions of CSO and SVP process and op­er­a­tions. Bunce will keep his oth­er role as the head of Abzena’s Cam­bridge, UK, which he’s filled since 2015. Adair, on the oth­er hand, comes from a reg­u­lar con­sult­ing gig fol­low­ing a re­cent job at Ap­tu­it.

“At Wind­MIL, we’re al­ways look­ing to the fu­ture of can­cer im­munother­a­py, so San­jin’s abil­i­ty to bridge re­search and man­u­fac­tur­ing makes him an ide­al fit for us as we de­liv­er both the cur­rent gen­er­a­tion of MILs and look to­ward de­vel­op­ing the next gen­er­a­tion,” in­ter­im CEO Don Hay­den said, re­fer­ring to the Bal­ti­more biotech’s mar­row-in­fil­trat­ing lym­pho­cytes tech­nol­o­gy.

→ Af­ter try­ing out re­search and ear­ly de­vel­op­ment at Roche and No­var­tis, Shao­lian Zhou has re­turned to the CRO world. He is now the SVP and lab di­rec­tor for bio­an­a­lyt­i­cal ser­vices at World­wide Clin­i­cal Tri­als, re­spon­si­ble for the over­all op­er­a­tions of the lab fa­cil­i­ty in Austin.