Late on Fri­day lead­ing in­to the long Memo­r­i­al Day week­end, Sunovion put out a short state­ment say­ing on­ly that reg­u­la­tors had is­sued a com­plete re­sponse let­ter for SUN-101 (dubbed gly­copy­rro­late, which is used with an ex­per­i­men­tal neb­u­liz­er), its top late-stage ther­a­py. The Marl­bor­ough, MA-based biotech added that reg­u­la­tors were not de­mand­ing any new tri­als and that ex­ecs would work with the FDA on mov­ing for­ward.

Over the past year the Japan­ese sub has been lead­ing the race with Ther­a­vance, which has boast­ed about the once-dai­ly neb­u­lized ther­a­py it’s been work­ing on. Un­like Sunovion’s lat­est state­ment, Ther­a­vance and its part­ner My­lan post­ed Phase III da­ta, with an eye on fil­ing for an ap­proval for reve­fe­nacin lat­er in the year when their safe­ty study wraps. Their sta­tis­ti­cal­ly sig­nif­i­cant re­sults:

Here, by com­par­i­son, are the re­sults Sunovion har­vest­ed: 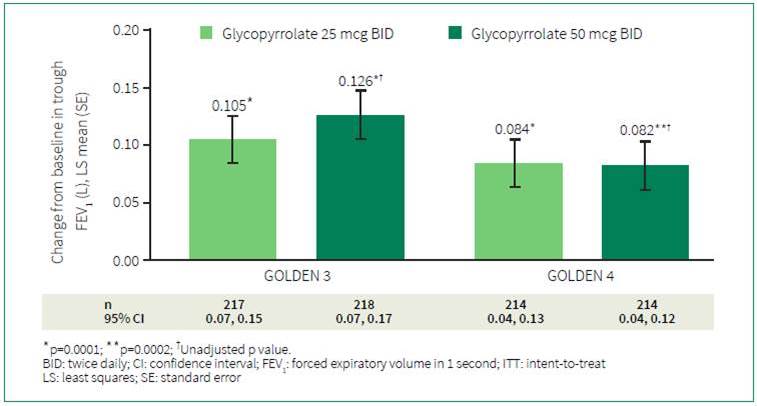 Ther­a­vance and My­lan — which bought in­to the part­ner­ship in 2015 with $45 mil­lion for an up­front and eq­ui­ty stake — say they plan to file for an ap­proval lat­er in the year. Sunovion has not re­leased a time­line of its own.

Sunovion has gen­er­al­ly kept a low pro­file over the last 7 years. But it’s been do­ing a few deals to build up the US pipeline. Last fall CEO Nobuhiko Tamu­ra no­tably bagged Cy­nap­sus and its late-stage Parkin­son’s drug for $640 mil­lion.