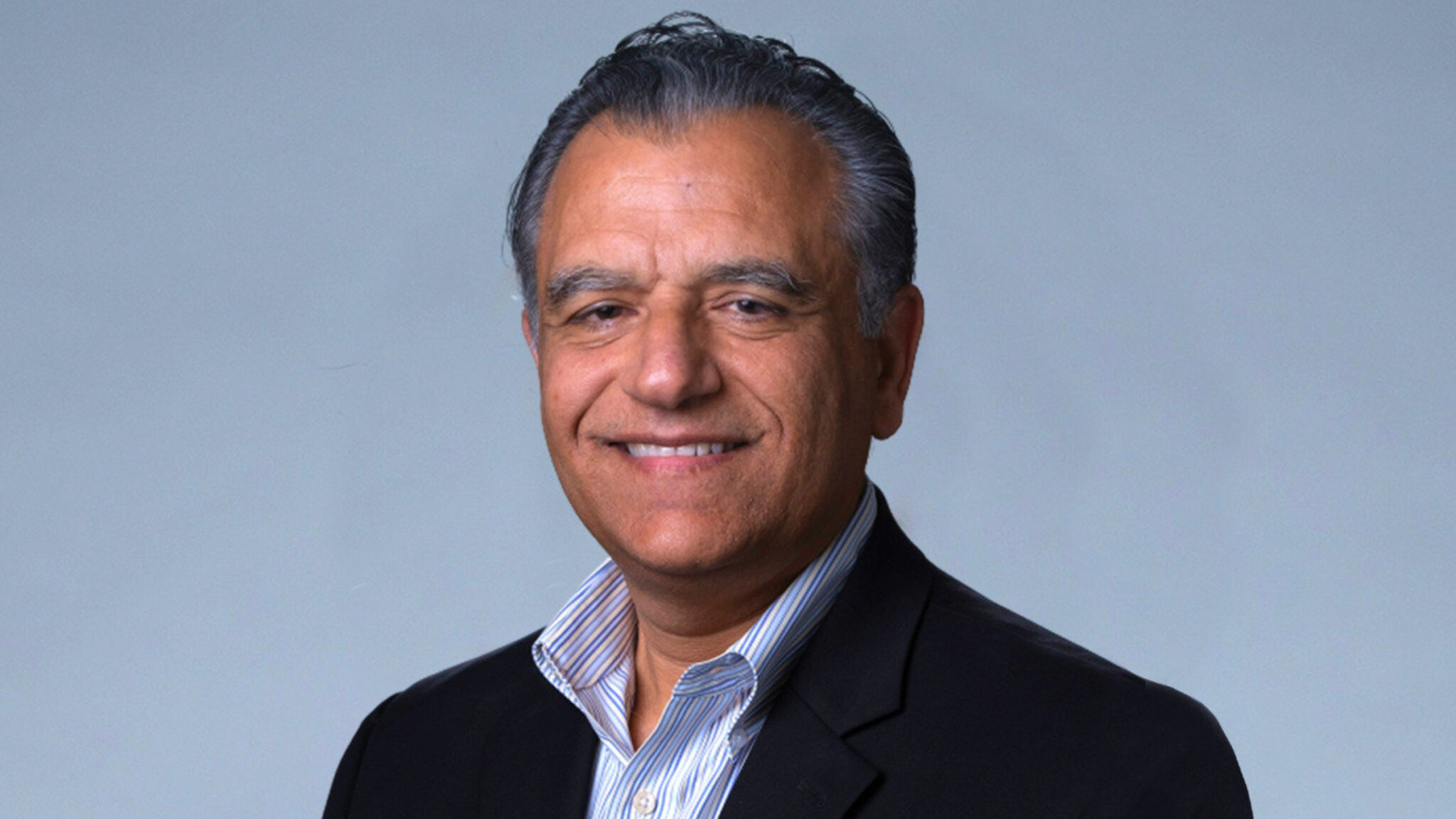 Su­per­nus is mark­ing its ex­pan­sion in­to the Parkin­son’s dis­ease are­na, strik­ing a deal to buy out Adamas Phar­ma­ceu­ti­cals in a deal worth more than $400 mil­lion.

A year af­ter swoop­ing in on its first Parkin­son’s ac­qui­si­tion, the two com­pa­nies an­nounced that they had reached an agree­ment for Su­per­nus to pay up to $9.10 per share in cash as part of the ac­qui­si­tion — close to $450 mil­lion.

While CVRs can be prof­itable, they can al­so be risky for in­vestors — as Cel­gene in­vestors can at­test to af­ter los­ing their pay­outs at the be­gin­ning of the year, af­ter one of their drugs failed to hit its sched­ule for an ap­proval.

Adamas’ stock price soared af­ter the an­nounce­ment, with $ADMS cross­ing $8 in a 73% jump af­ter the bell on Fri­day.

This new deal is ex­pect­ed to close by ear­ly next year, ac­cord­ing to Su­per­nus.