Two years af­ter gain­ing a $33 mil­lion launch round for its re­gen­er­a­tive med­i­cine plat­form tech, the Bay Area biotech Sur­rozen has gone back to the well to raise $50 mil­lion to fu­el its dri­ve in­to the clin­ic. 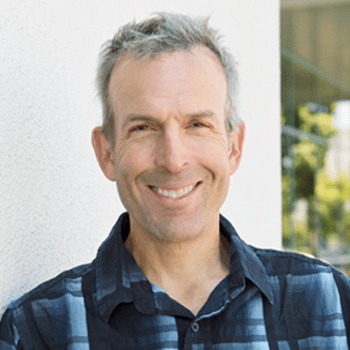 The key fig­ure in this start­up is Christo­pher Gar­cia, a Stan­ford in­ves­ti­ga­tor who’s been drawn in­to the world of Wnt. While much of his la­bor has cen­tered on can­cer re­search, he’s al­so spent time de­vel­op­ing Wnt sur­ro­gates that can play the same role as nat­ur­al pro­teins in form­ing tis­sue and spurring re­pair, but hope­ful­ly with bet­ter drug-like prop­er­ties that will make them sim­pler to man­u­fac­ture and test in hu­mans. 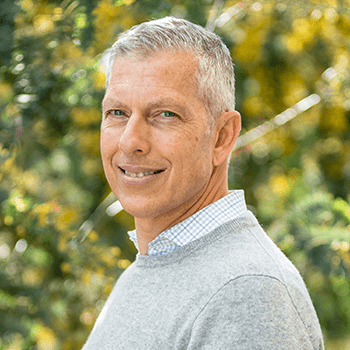 The com­pa­ny says it’s been putting its funds to good use, build­ing “an­ti­body plat­forms that can func­tion as Wnt or R-spondin mimet­ics, re­spec­tive­ly, in stim­u­lat­ing cell and or­gan-spe­cif­ic tis­sue re­gen­er­a­tion.”