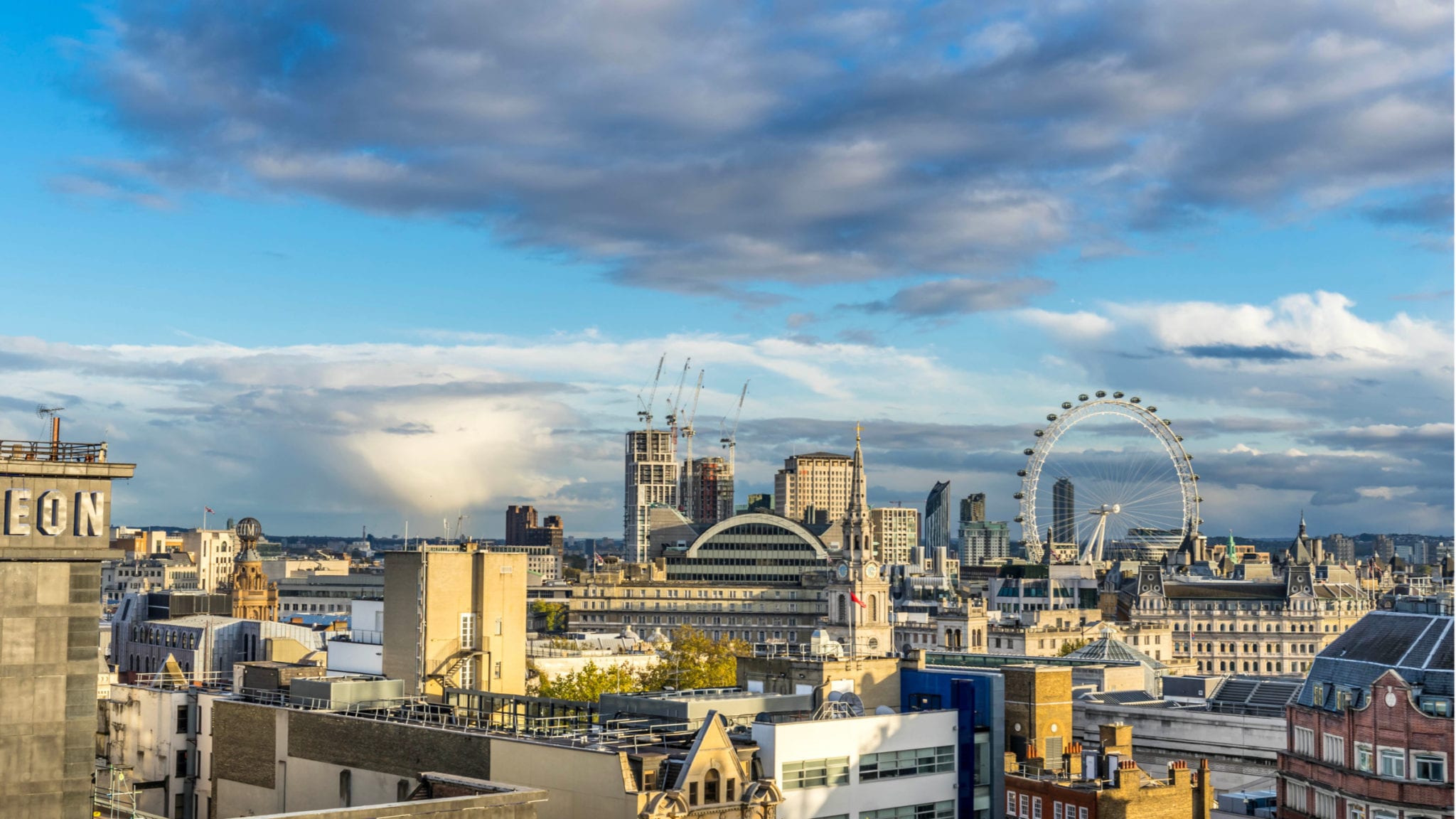 Cu­ri­ous­ly, the US ex­ecs re­main the most op­ti­mistic, though Amer­i­can phar­ma ex­ecs have al­so been less and less like­ly to see the UK re­main in its perch as a val­ued place to do busi­ness. The 53% “yes” vote in Q1 has now dropped to 38%.

(This is a cru­cial ques­tion for the UK, and we’d like to take the pulse on this is­sue our­selves. So we cre­at­ed a snap poll for you to take here. We’ll of­fer the re­sults on Twit­ter and in the Mon­day re­port.)

The UK gov­ern­ment has been pulling out all stops to try and bol­ster con­fi­dence in the coun­try’s bio­phar­ma in­dus­try, where Glax­o­SmithK­line and As­traZeneca are based. But a se­ries of bleak eco­nom­ic fore­casts pre­dict­ing a shrink­ing econ­o­my have come out re­cent­ly against a back­drop of trib­al war­fare in Par­lia­ment as po­lit­i­cal lead­ers de­bate a deal to leave the EU and whether a new vote should be held.

The phar­ma in­dus­try is just one of many weath­er vanes to watch dur­ing the de­bate. But with the big play­ers hold­ing back new in­vest­ments in the coun­try and dis­trib­u­tors stock­pil­ing drugs to avoid po­ten­tial dis­rup­tions that could oc­cur, Brex­it is fac­ing some very stiff head­winds from the in­dus­try now.