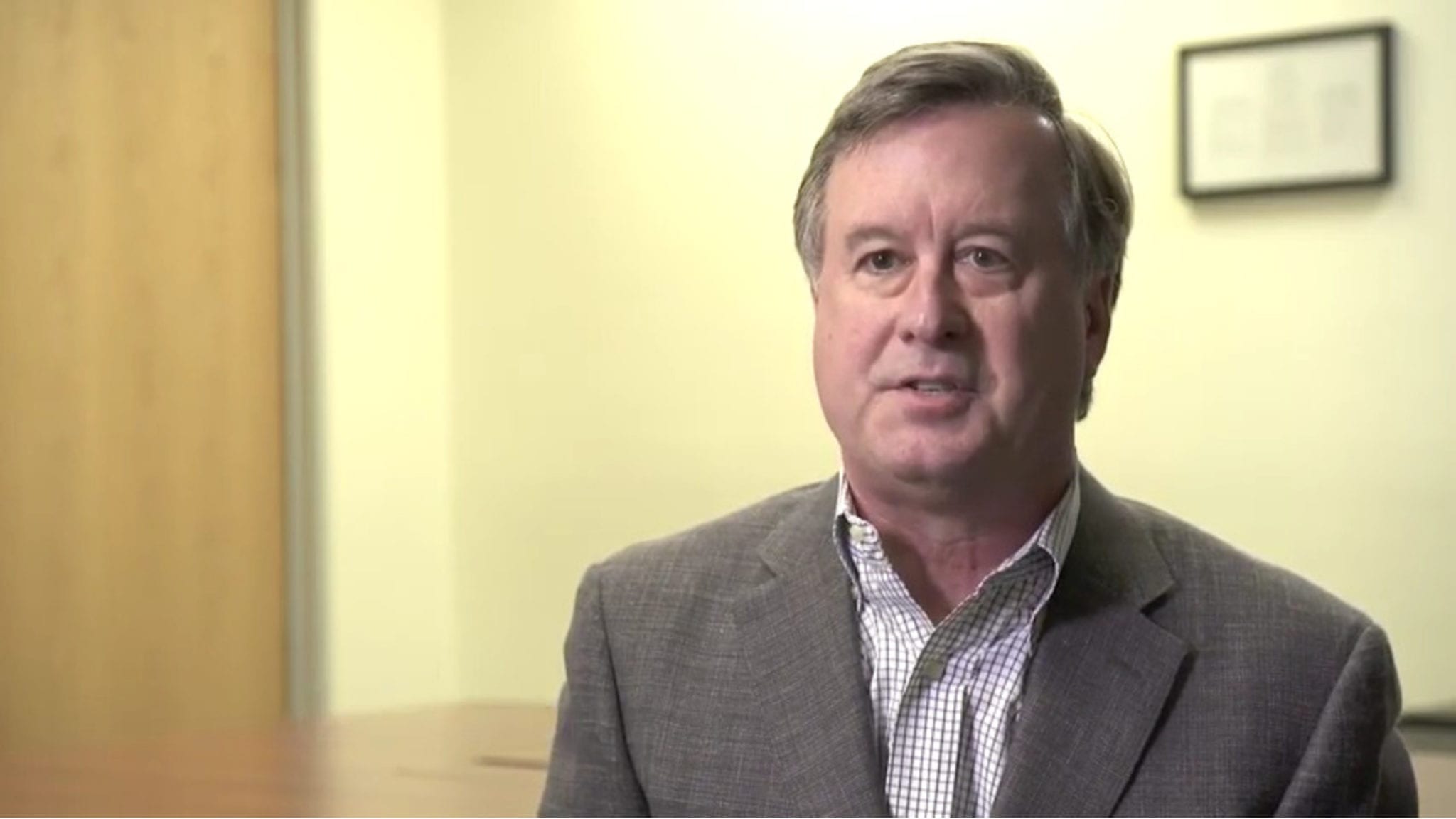 The San Fran­cis­co-based biotech an­nounced Thurs­day af­ter­noon that pa­tients with heavy pre­vi­ous treat­ment con­tin­ued to see im­prove­ments as they re­mained on the drug, with one in­di­vid­ual achiev­ing a com­plete re­sponse af­ter more than a year. With the new da­ta in hand, Sutro plans to be­gin a dose-ex­pan­sion co­hort in Jan­u­ary, which could be fol­lowed by an ac­cel­er­at­ed ap­proval ap­pli­ca­tion in the sec­ond half of 2021.

Though re­searchers had looked at 33 pa­tients in their last in­ter­im look on Aug. 30, the over­all re­sponse rate and num­ber of pa­tients reg­is­ter­ing a re­sponse in­creased. As of the newest Oc­to­ber read­out, 10 of 31 in­di­vid­u­als achieved at least a par­tial re­sponse, in­clud­ing one whose can­cer dis­ap­peared en­tire­ly. The pro­gram al­so saw 23 of 31 pa­tients achieve dis­ease con­trol af­ter 12 weeks, and 18 of 31 af­ter 16 weeks.

Mov­ing for­ward, Sutro is plan­ning the dose-es­ca­la­tion co­hort to be­gin in Jan­u­ary with a da­ta read­out ex­pect­ed some­time in the first half of next year. If all goes ac­cord­ing to plan, Apri­lakis ex­pects a de­ci­sion on whether to file for ac­cel­er­at­ed ap­proval be­fore 2021 is out.