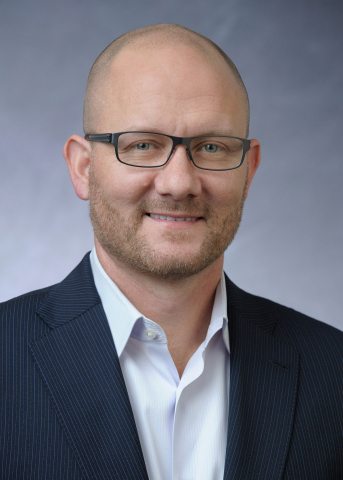 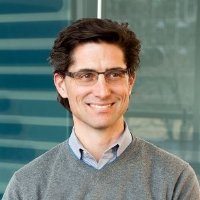 → Pres­i­dent and COO Steven Kaf­ka has in­formed Foun­da­tion Med­i­cine $FMI of his in­ten­tion to re­sign next Feb­ru­ary, trig­ger­ing a lead­er­ship reshuf­fle that adds the pres­i­dent ti­tle to CEO Troy Cox and COO role to SVP of in­ter­na­tion­al mar­kets Kon­stan­tin Fiedler. Kaf­ka’s tenure at Foun­da­tion last­ed al­most five years, no­tice­ably longer than his stints at oth­er biotechs in­clud­ing Mil­len­ni­um Phar­ma­ceu­ti­cals and Aileron Ther­a­peu­tics. Cox and Fiedler are both rel­a­tive­ly new to the biotech, but each had spent time at some big name com­pa­nies be­fore land­ing here.

→ Cam­bridge, MA-based start­up Dis­arm Ther­a­peu­tics has lured Pe­ter Keller to join as chief busi­ness of­fi­cer af­ter sev­en years at Se­lec­ta Bio­sciences. Keller hasn’t al­ways worked in biotech — he was a man­age­ment con­sul­tant for a decade — but while in the in­dus­try, he has been in­volved in an ac­qui­si­tion, a big IPO and a bil­lion-dol­lar deal. While we haven’t heard much about where Dis­arm’s ax­on­al de­gen­er­a­tion-pre­vent­ing tech is head­ed, we now know Keller will be shap­ing part of it.

→ As Joe Jimenez con­tin­ues to search for his next big break af­ter No­var­tis (ide­al­ly in Sil­i­con Val­ley), he will spend some time in Cincin­nati as a mem­ber of Proc­ter & Gam­ble’s board of di­rec­tors. Con­sumer busi­ness is fa­mil­iar turf for Jimenez, who worked top jobs at Heinz be­fore tak­ing the reins of the Swiss phar­ma gi­ant.

→ In a clear sig­nal that CRISPR/Cas9 play­er In­tel­lia Ther­a­peu­tics is piv­ot­ing to a Phase I, John Leonard, found­ing chief med­ical of­fi­cer, is be­ing kicked up to the CEO’s of­fice. Hav­ing led the biotech $NT­LA through a quick and suc­cess­ful IPO in 2016, At­las part­ner Nes­san Berming­ham will re­turn to biotech ven­ture cap­i­tal. The R&D trek will like­ly be long, with ri­vals Ed­i­tas and CRISPR Ther­a­peu­tics — who are still fight­ing over the IP — de­ter­mined to have a slice of the mar­ket. The board is putting its faith in Leonard, the for­mer top sci­en­tist at Ab­b­Vie who worked on HIV and HCV while tak­ing a lead role on Hu­mi­ra dur­ing his 22-year tenure.

→ Ra­jesh Shrotriya, the 15-year chair­man and CEO of Spec­trum Phar­ma­ceu­ti­cals, has been fired, the com­pa­ny an­nounced Sun­day. The ter­mi­na­tion trig­gered a chain of lead­er­ship changes: cur­rent pres­i­dent and COO Joseph Tur­geon is now pres­i­dent and CEO, as well as a board of di­rec­tor mem­ber; di­rec­tor Stu­art Krass­ner fills the chair­man seat; and Thomas Riga (EVP, CCO and head of busi­ness de­vel­op­ment) be­comes COO. Tur­geon is an Am­gen vet who used to over­see com­mer­cial ac­tiv­i­ties for Spec­trum.