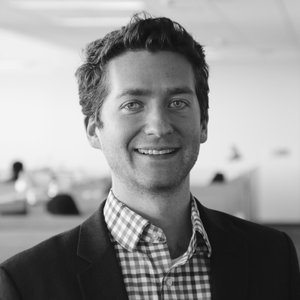 The duo will now rev up Finch’s plat­form tech again in search of a treat­ment for Crohn’s dis­ease, which Take­da will have ex­clu­sive rights to com­mer­cial­ize. Fi­nan­cial terms were not dis­closed. 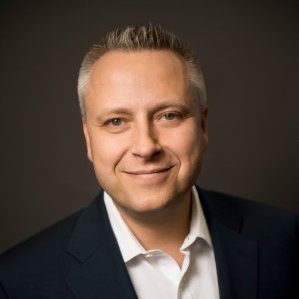 “We’ve seen the promise of Finch’s Hu­man-First Dis­cov­ery plat­form for the de­vel­op­ment of a com­plete­ly new type of treat­ment for in­flam­ma­to­ry bow­el dis­ease,” said Gareth Hicks, head of gas­troen­terol­o­gy drug dis­cov­ery unit at Take­da, in a state­ment.