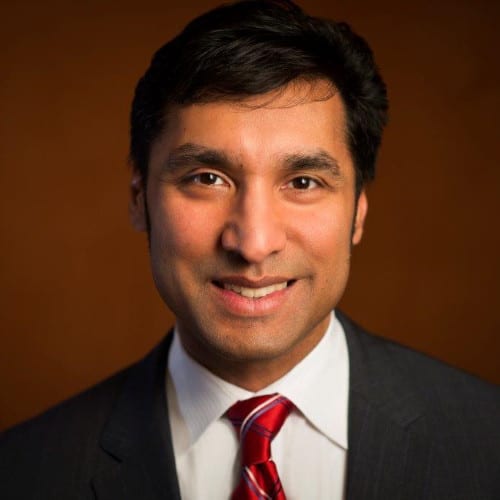 “Take­da em­braces col­lab­o­ra­tion to fur­ther de­vel­op and cre­ate val­ue around promis­ing as­sets where part­ner­ship makes more sense for our busi­ness,” said Asit Parikh, head of the gas­troen­terol­o­gy ther­a­peu­tic area unit at Take­da, in a state­ment.