A high-pro­file col­lab­o­ra­tion with Take­da back in late 2018 be­stowed up­on En­terome some phar­ma val­i­da­tion and sig­nif­i­cant cash — $50 mil­lion up­front and an­oth­er $15 mil­lion in R&D cost off­set — to fund its mi­cro­bio­me plat­forms. It al­so rep­re­sent­ed the last of such li­cens­ing deals you’ll like­ly see from the French biotech in a while. 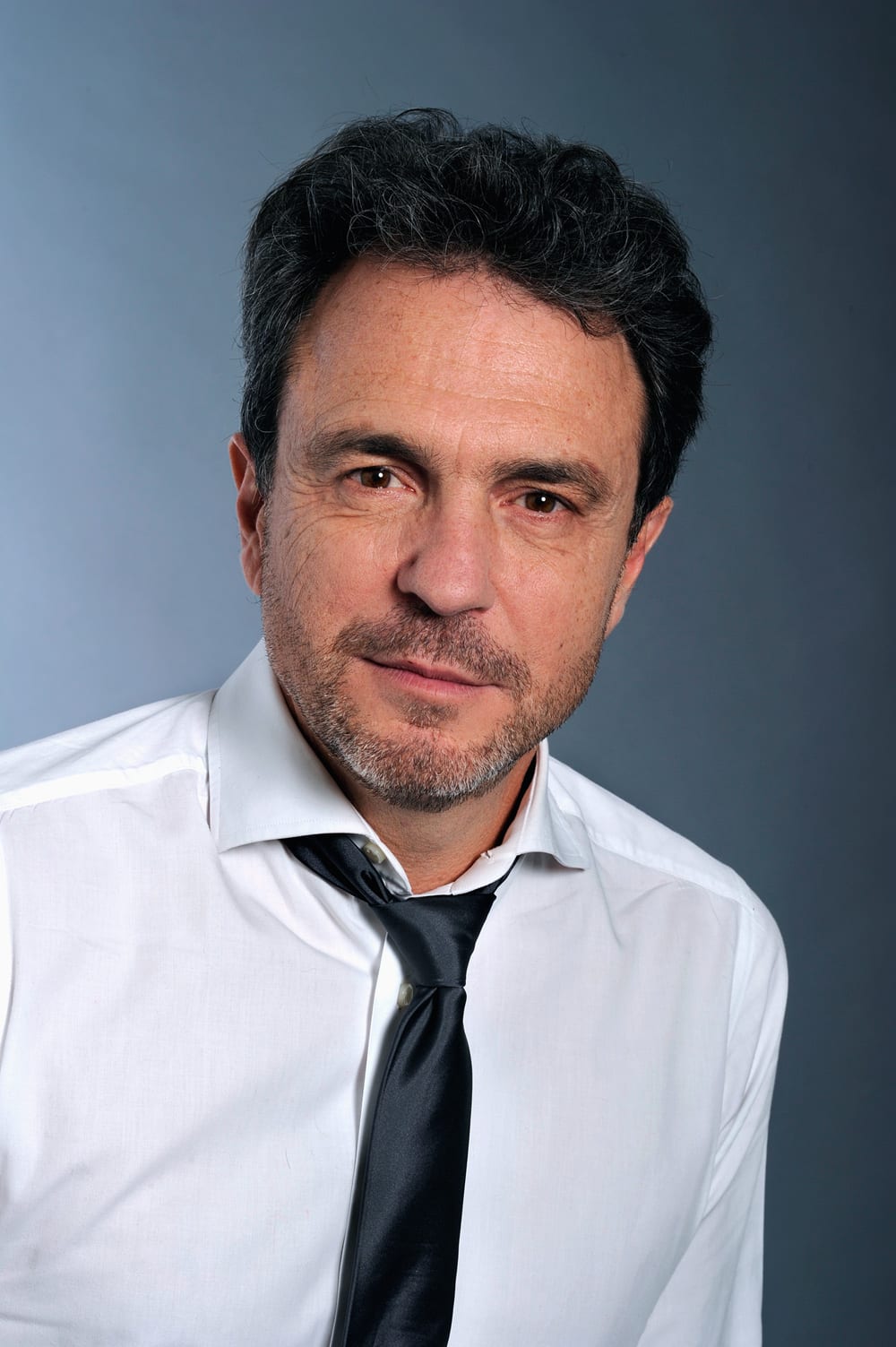 “It’s good to make deals, but it’s tak­ing time to the man­age­ment to han­dle the col­lab­o­ra­tion af­ter all,” CEO Pierre Be­lichard told End­points News. “And it was about time for us to ful­ly in­vest in­to our val­ue cre­ation for our share­hold­ers by prob­a­bly de­creas­ing the num­ber of deals and more de­vel­op­ing our in­ter­nal pipeline.”

While pro­tect­ed in the GI tract, these mi­cro­bio­me-de­rived pep­tide anti­gens are iden­ti­fi­able by their epi­topes to mem­o­ry T cells such that once they are spot­ted in the blood, they ac­ti­vate a rapid im­mune at­tack, ac­cord­ing to the CEO.

“What we’re de­vel­op­ing is a way to in­duce a nev­er-seen-be­fore hu­man re­sponse which is di­rect­ed first to­wards the bac­te­r­i­al epi­tope, but in turn against the tu­mor and we hope­ful­ly will see in the clin­ic in­fil­tra­tion of the brain tu­mor or the adren­al tu­mor,” Be­lichard said.

EO2401, the lead as­set which com­bines three of these On­coMim­ic anti­gens, is be­ing test­ed in both the US and Eu­rope.