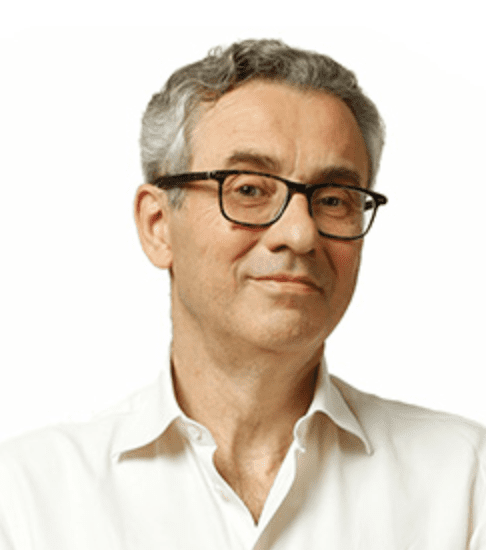 “It re­al­ly crys­tal­ized around the fact that we were look­ing to do some more deals, and there­fore we were open to it,” Weir told me.

He’s keep­ing the de­tails un­der wraps but is hap­py to add that Take­da is foot­ing the bill for every­thing on their end lead­ing up to the de­vel­op­ment phase, at which point there will be a han­dover. The roy­al­ties for mar­ket­ed prod­ucts down the line will al­so hope­ful­ly add to the cash flow. 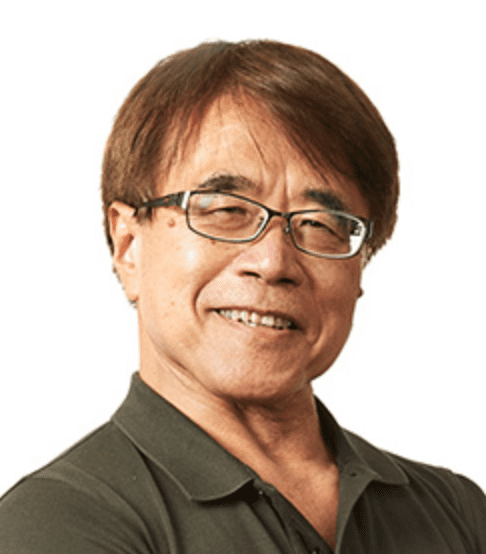