Arataeus pre­scribed rest and fast­ing – to re­store the heat – and for 2,000 years lit­tle changed for the au­toim­mune dis­ease. Samuel Gee, the 19th-cen­tu­ry physi­cian who re­vived sci­en­tif­ic study of the con­di­tion, fig­ured di­et was the an­swer; he just didn’t know which one. A ba­nana-based di­et, said one doc­tor in 1924, and that caught on for decades. On­ly in the lat­ter half of the cen­tu­ry was celi­ac’s au­toim­mune na­ture un­cov­ered and with it the pre­scrip­tion for most pa­tients: Stay away from gluten, the chem­i­cal be­hind bread’s chewi­ness.

But re­searchers didn’t stop look­ing for some­thing that could bet­ter as­suage and pre­vent the dys­func­tion that all but killed Arataeus’s pa­tient ze­ro. And now Take­da thinks they have a can­di­date. Im­pressed with a part­ner’s new Phase IIa da­ta, the phar­ma gi­ant is putting near­ly half a bil­lion be­hind the idea. 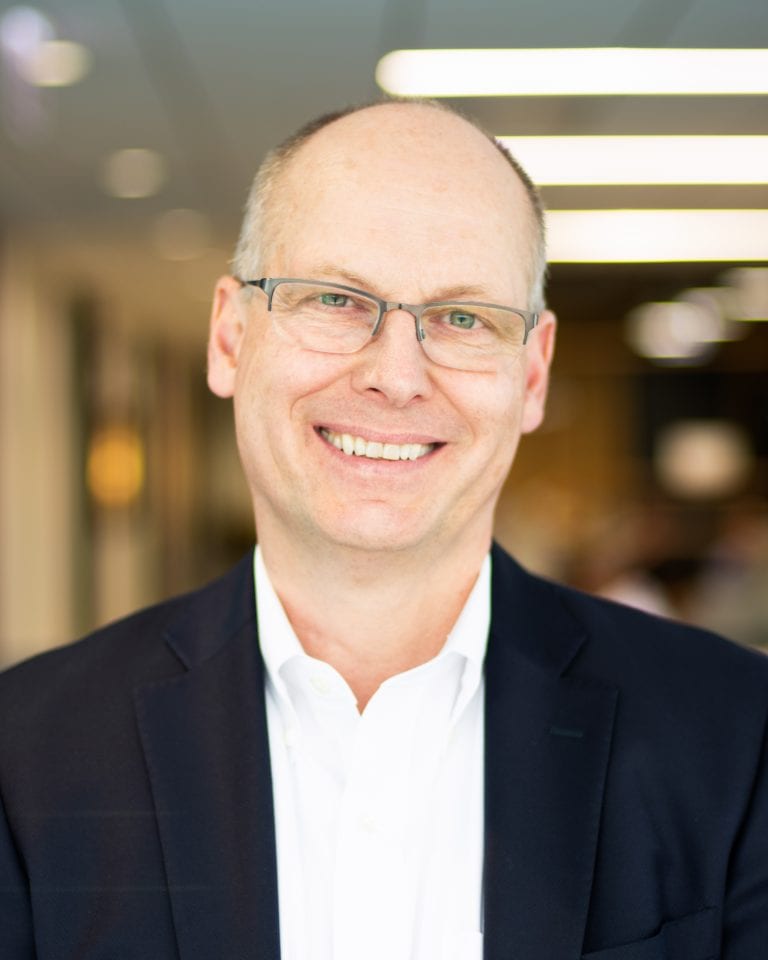 Pui­sis has grand plans for his com­pa­ny’s nanopar­ti­cle plat­form and views to­day’s re­sults as con­fir­ma­tion for a tech­nol­o­gy he hopes to bring to oth­er au­toim­mune dis­or­ders. For Take­da, the re­sults are an im­por­tant win as the com­pa­ny con­tin­ues to stream­line R&D in the wake of the Shire deal, fo­cus­ing on key ar­eas such as gas­troen­terol­o­gy.

“Some­where along the line — whether it’s ge­net­ics or virus or a com­bi­na­tion – the im­mune sys­tem went hay­wire and start­ed at­tack­ing these peo­ple’s small in­tes­tine when they di­gest­ed gluten,” Pui­sis said. “And what we had to do is re­pro­gram that.”

Pui­sis told End­points they al­so asked pa­tients about symp­toms, but the sur­vey da­ta were not an­nounced.

Af­ter 6 dropouts for gluten-re­lat­ed symp­toms, there were 28 pa­tients in to­tal.

Pui­sis, who ear­ly on re­ject­ed in­vestor pres­sure to fo­cus the com­pa­ny on one in­di­ca­tion, spoke of the re­sults with lofti­er am­bi­tion than treat­ing one dis­ease. He and the pro­mo­tion­al ma­te­ri­als tout­ed the Phase IIa as the first tri­al to “demon­strate in­duc­tion of anti­gen-spe­cif­ic im­mune tol­er­ance in any au­toim­mune dis­ease.” In oth­er words, the first case of a com­pa­ny con­vinc­ing the au­toim­mune pa­tient’s body not to at­tack it­self, at least us­ing this method.