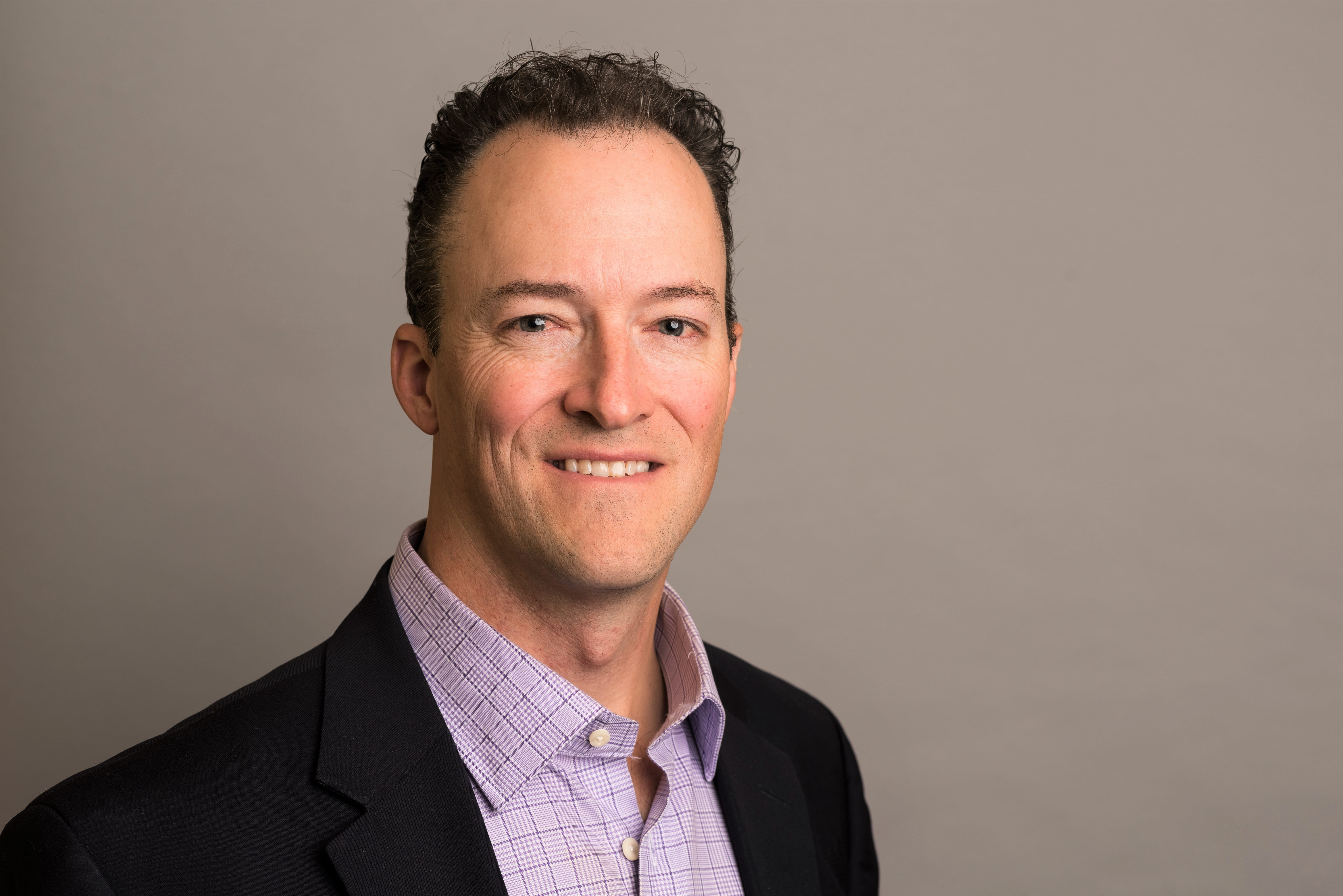 CEO Scott Re­quadt said he’s seen “dra­mat­ic progress” since the Se­ries A. In the last 18 months, the biotech has crossed the Phase III start­ing line with its lead drug, FCR001, in liv­ing donor kid­ney trans­plant re­cip­i­ents. Plus, it “laid the ground­work” for two Phase II stud­ies, he not­ed. 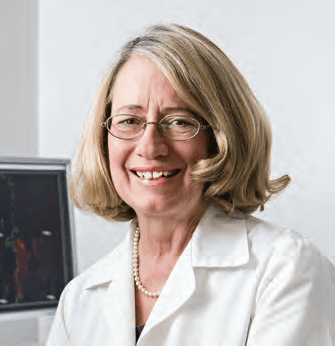 To do so, the com­pa­ny’s pro­cess­ing bone mar­row. The ap­proach is the brain­child of Suzanne Ild­stad, di­rec­tor of the Uni­ver­si­ty of Louisville’s In­sti­tute for Cel­lu­lar Ther­a­peu­tics, who launched Re­generex in 2002 to build out the idea. No­var­tis helped up­grade man­u­fac­tur­ing and shape a Phase II pro­to­col be­fore shut­ting down its cell and gene ther­a­pies unit in 2016.

“It was one of the most unique things that I’ve seen as an in­vestor in 13 years,” he told End­points News. “And so I de­cid­ed to put up my hands and be­come a first-time CEO.”

In the up­com­ing Phase II de­layed tol­er­ance tri­al, re­searchers will test whether they can re­cruit pa­tients who re­ceived trans­plants in the last 12 months, take some cells from their donors, and make a prod­uct to in­duce im­mune tol­er­ance.

“Ini­tial­ly, we’re go­ing to fo­cus on pa­tients who are with­in 12 months of a trans­plant, but we may well ex­plore… longer de­lays down the line,” Re­quadt said.

“Im­muno­sup­pres­sive agents are tox­ic to the kid­ney, and as a re­sult you typ­i­cal­ly need to have kid­ney trans­plant every 15 years or so. And if we’re able to dis­con­tin­ue the drugs that are tox­ic to the kid­ney, you know, the po­ten­tial is that peo­ple would ben­e­fit from a sin­gle trans­plant for much longer pe­ri­ods of time,” Re­quadt said. “Maybe even one kid­ney for life.”