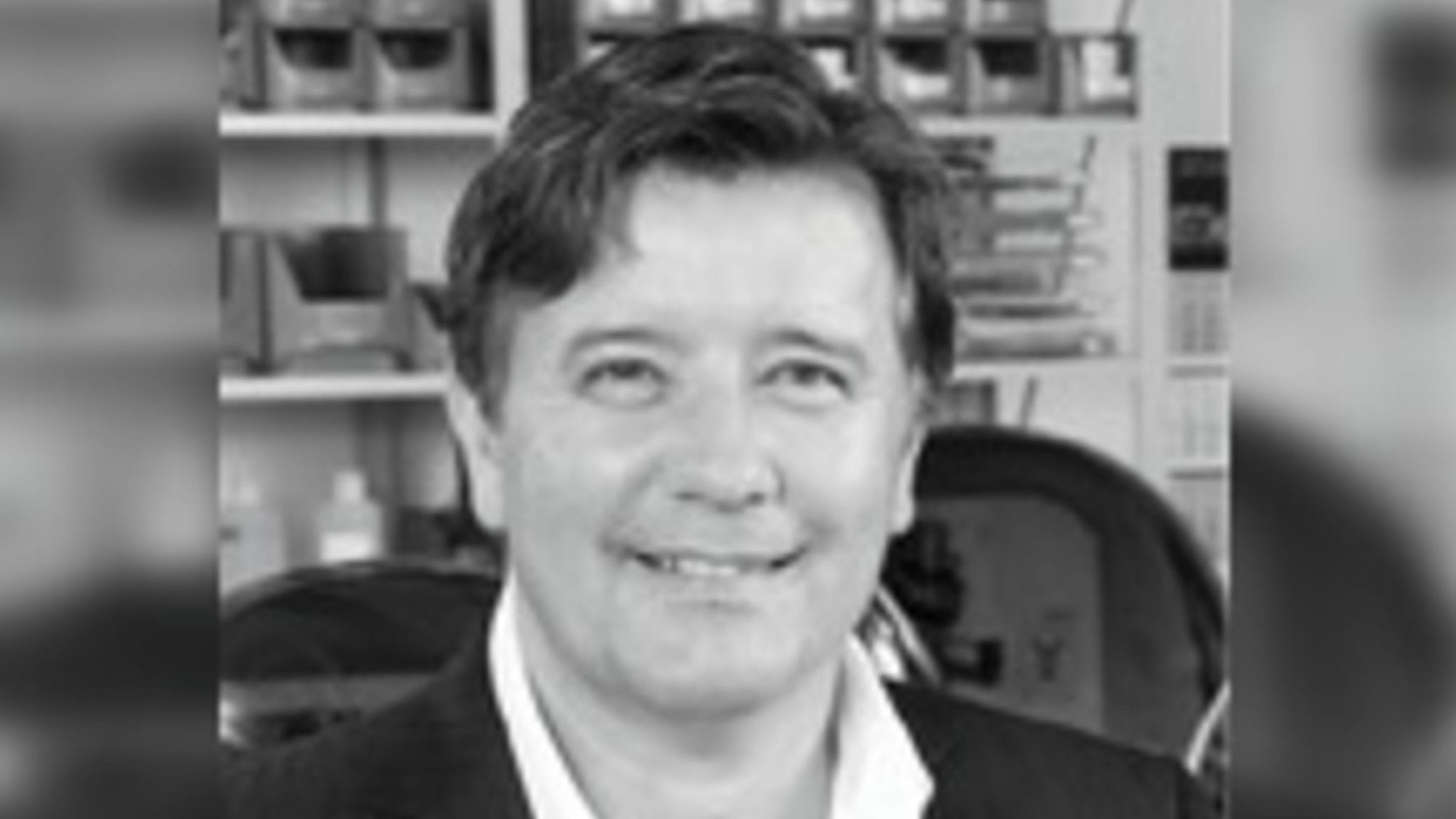 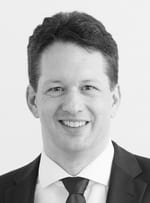 “Al­though MSA is con­sid­ered a rare dis­ease, be­ing able to halt its pro­gres­sion would have sig­nif­i­cant im­pli­ca­tions for many neu­rode­gen­er­a­tive dis­eases that cur­rent­ly have no treat­ment…,” said new­ly crowned MODAG chief Torsten Matthias, in a state­ment.