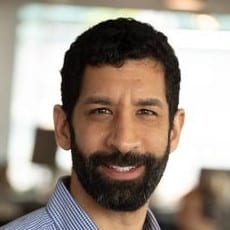 → Cam­bridge, Mass­a­chu­setts-based Cel­sius Ther­a­peu­tics — which was launched in 2018 and backed by Third Rock Ven­tures and GV — has tapped Tariq Kas­sum to the helm. Kas­sum suc­ceed­ed Alex­is Borisy, who has been in­ter­im CEO and who stay as chair­man of the board of di­rec­tors.

Borisy re­cent­ly made an un­ex­pect­ed ex­it from Third Rock, be­fore their record $770 mil­lion fund for its next wave of in­vest­ments in the life sci­ence field. 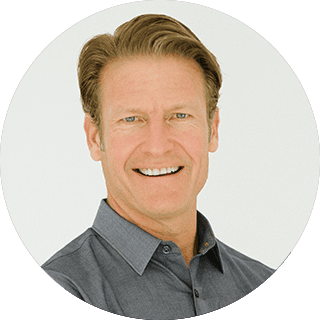 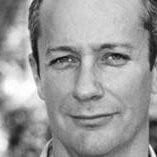 → Weeks af­ter launch­ing out of Syn­cona’s crib, Quell Ther­a­peu­tics — which is spe­cial­iz­ing in the de­vel­op­ment of en­gi­neered Treg cell ther­a­pies — wel­comes Iain McGill as its CEO. Pri­or to join­ing Quell, McGill served as se­nior vice pres­i­dent in Eu­rope and the rest of the world for Jazz Phar­ma­ceu­ti­cals. Be­fore that, McGill had a stint at EU­SA Phar­ma and he al­so worked in var­i­ous po­si­tions in the field of trans­plan­ta­tion and im­munol­o­gy at Wyeth, No­var­tis and Roche Phar­ma­ceu­ti­cals. 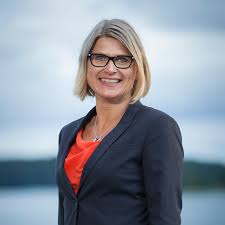 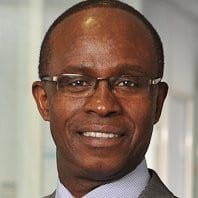 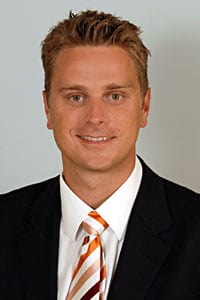 In ad­di­tion, Roche board mem­ber Pe­ter Vos­er — who has been with the com­pa­ny since 2011 — has elect­ed to step down to fo­cus on his role as in­ter­im CEO of ABB. Fur­ther­more, Roche’s head of group com­mu­ni­ca­tions, Stephan Feld­haus, is al­so leav­ing and will be re­placed by Bar­bara Schaedler, who is cur­rent­ly head of pub­lic af­fairs at pri­vate en­er­gy com­pa­ny E.ON SE.

→ Unum Ther­a­peu­tics has en­list­ed sev­er­al C-suite mem­bers on its on­go­ing quest for a new kind of T cell ther­a­py. Matthew Os­borne, a for­mer VP of cor­po­rate af­fairs, com­mu­ni­ca­tions and in­vestors re­la­tions at Voy­ager Ther­a­peu­tics, is the new CFO. Take­da vet Jes­si­ca Sachs has been pro­mot­ed to CMO, re­plac­ing Michael Vas­con­celles. In ad­di­tion, Mert Ak­tar has been ap­point­ed to the new­ly cre­at­ed role of head of busi­ness and cor­po­rate de­vel­op­ment af­ter 8 years at Shire.

→ Michael Vas­con­celles has been re­cruit­ed by Flat­iron Health to serve as its CMO. Vas­con­celles just left the same po­si­tion at Unum Ther­a­peu­tics. Vas­con­celles’ pre­vi­ous stints in­clude serv­ing at Take­da/Mil­len­ni­um, Gen­zyme and Sanofi On­col­o­gy. Cur­rent­ly, he is as a clin­i­cal in­struc­tor in med­i­cine at Har­vard Med­ical School and is a prac­tic­ing on­col­o­gist and as­so­ciate physi­cian at the Dana-Far­ber Can­cer In­sti­tute and Brigham & Women’s Hos­pi­tal in Boston. 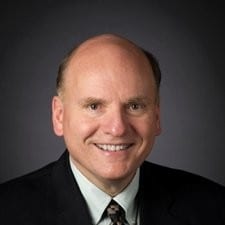 “Eiger’s pipeline is now late-stage with planned glob­al reg­u­la­to­ry ac­tiv­i­ties in­clud­ing an NDA and MAA for Prog­e­ria and Progeroid Laminopathies, en­roll­ment of a glob­al Phase III study for Lon­a­farnib in HDV, and End of Phase 2 meet­ings for Pegin­ter­fer­on Lamb­da in HDV and Avex­i­tide in Post-Bariatric Hy­po­glycemia,” said David Cory, pres­i­dent and CEO of Eiger. “Mark’s glob­al reg­u­la­to­ry ex­per­tise and ex­pe­ri­ence will strength­en our lead­er­ship team and ex­e­cu­tion.” 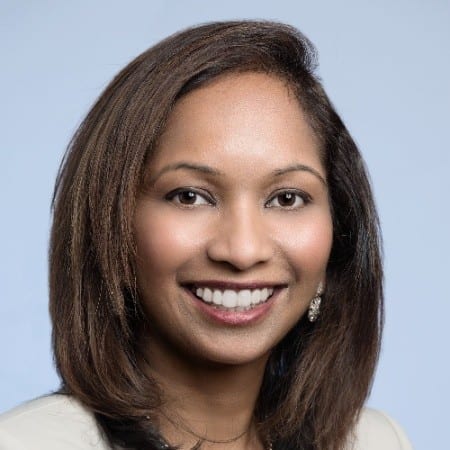 Pri­or to join­ing the com­pa­ny, Jalota served as vice pres­i­dent glob­al-reg­u­la­to­ry strat­e­gy head, on­col­o­gy at Bay­er Health­care. Be­fore that, Jalota had stints at Sanofi-Aven­tis, For­est Lab­o­ra­to­ries and Proc­tor and Gam­ble. 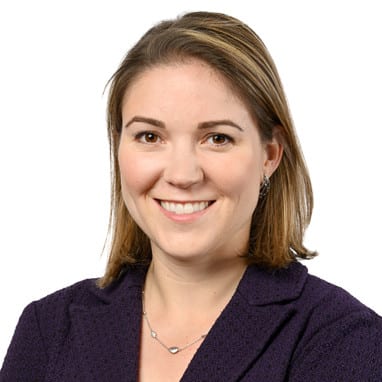