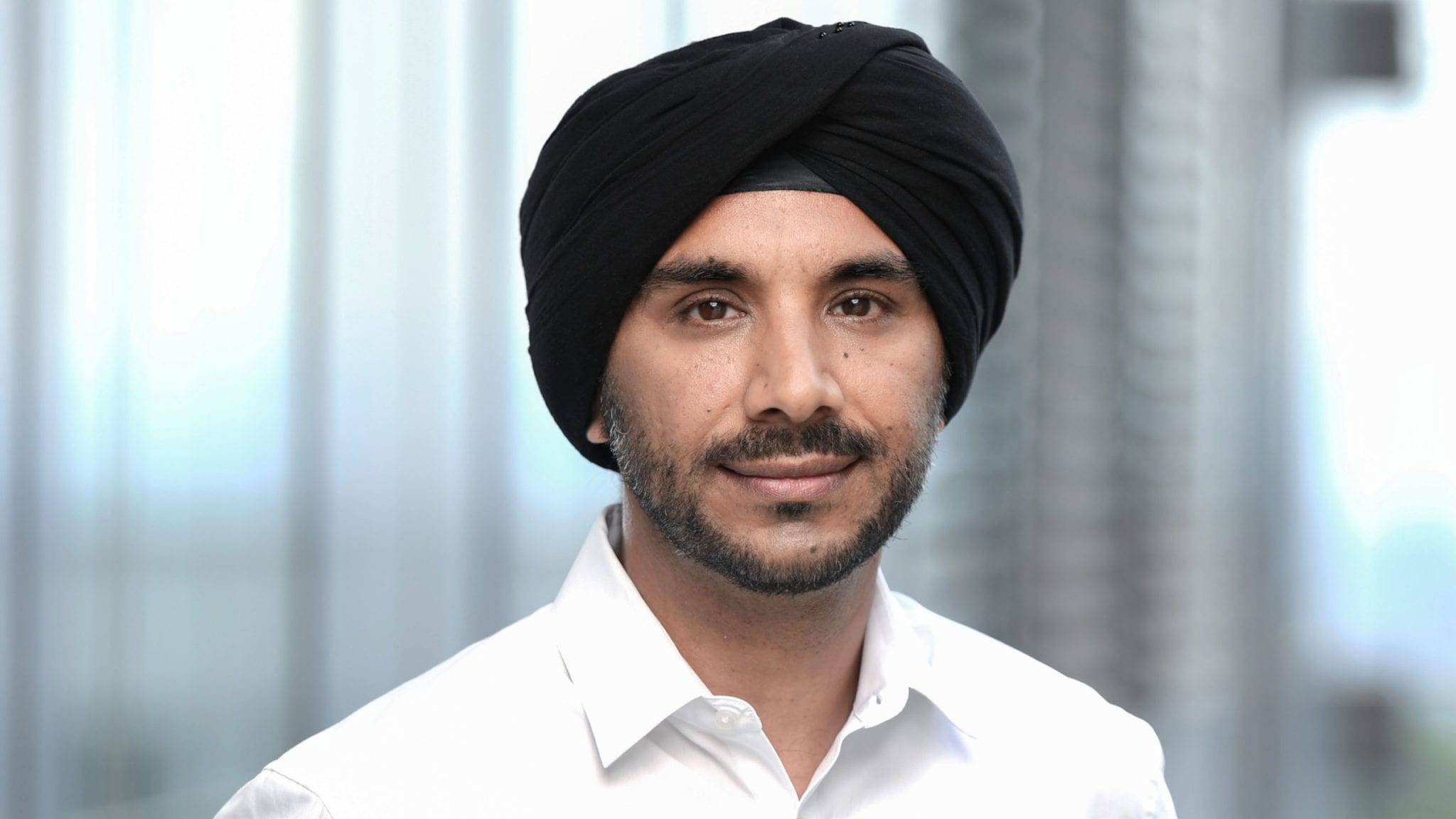 GSK is one of the few phar­ma­ceu­ti­cal com­pa­nies with a clear TCR strat­e­gy. Apart from their Adap­ti­m­mune deal, they’re work­ing on how to re­al­ly make man­u­fac­tur­ing com­mer­cial­ly at­trac­tive and on cell en­gi­neer­ing tech­nol­o­gy, Im­mat­ics chief Harpreet Singh not­ed in an in­ter­view with End­points News. “And now with us, they have com­plet­ed, in our view, the third leg of a strat­e­gy, and that is bring­ing in the right tar­gets with Im­mat­ics.”

The com­pa­ny al­so has inked a num­ber of li­cens­ing pacts fo­cused on bis­pecifics, a class of emerg­ing ther­a­pies that work in a dual ca­pac­i­ty — to rec­og­nize an anti­gen tar­get on tu­mor cells in tan­dem with rec­og­niz­ing a re­cep­tor on T cells, in or­der to cat­alyze the oblit­er­a­tion of the can­cer cell by the T cell.

The Cel­gene deal of 2019, like this GSK deal, is based on TCR ther­a­pies. But Im­mat­ics is now off the mar­ket for deals of this sort, Singh said. “We do not en­vi­sion that we will do fur­ther tar­get by tar­get deals…our fo­cus is to move for­ward and ad­vance our pro­pri­etary pipeline.”

In its life­time — and in­clud­ing the $50 mil­lion up­front from GSK — Im­mat­ics has raised around $475 mil­lion in ven­ture cap­i­tal, strate­gic part­ner­ships, and grants.