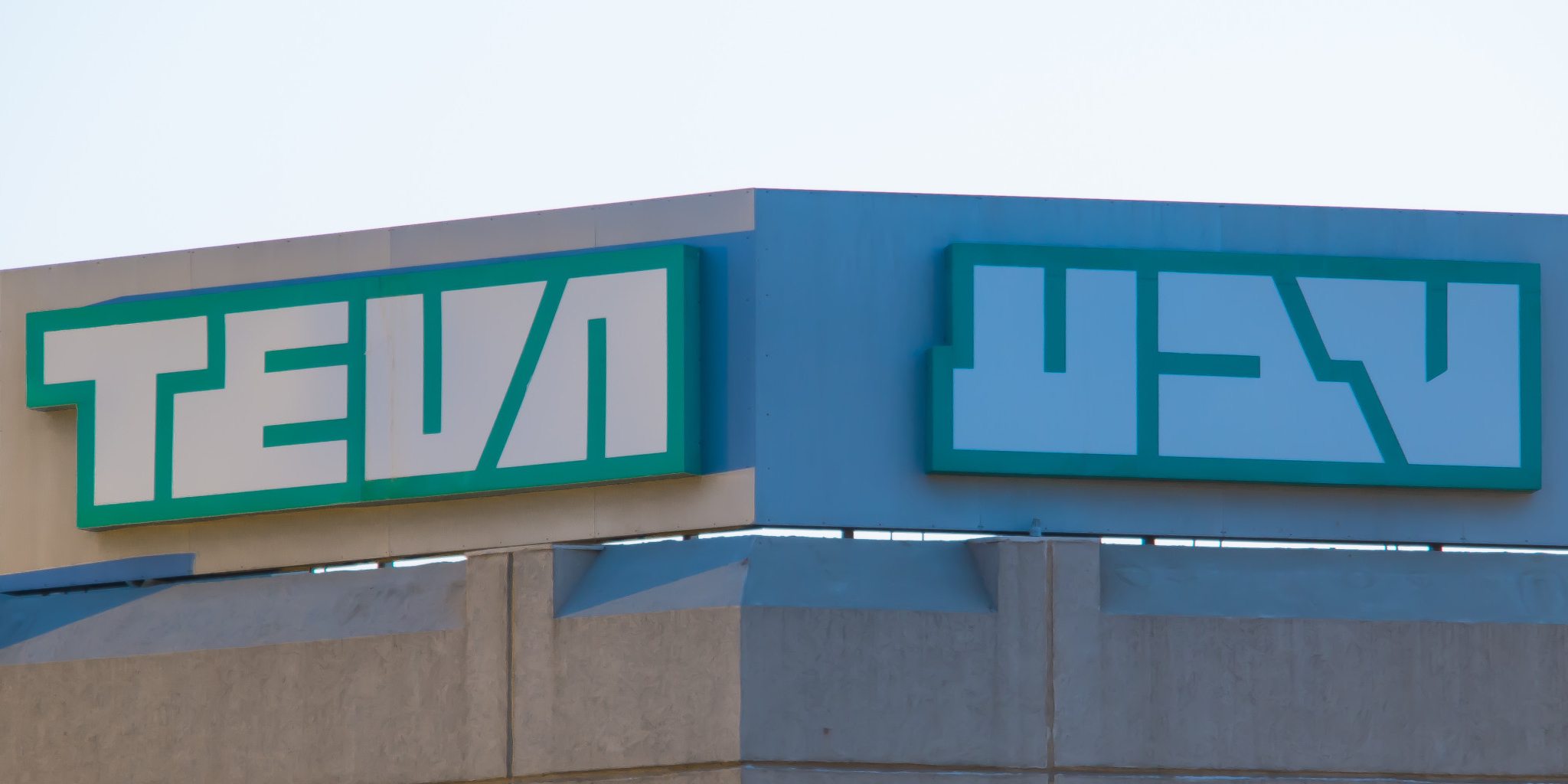 Te­va hit by an­oth­er PhI­II set­back on CGRP pain drug fre­manezum­ab, but there’s no pulling back now as ri­vals race ahead

Te­va has al­ready been pushed back to a fol­low-up shot at the CGRP mi­graine drug mar­ket. Now it’s al­so lost a Phase III round that could put the com­pa­ny even fur­ther be­hind the mar­ket lead­ers.

Te­va’s late-stage pipeline has been a big prob­lem, with key set­backs in MS. But their CGRP pro­gram has been a stand­out, with Te­va look­ing to leapfrog ri­vals with a quar­ter­ly or month­ly in­jectable. Am­gen and their part­ners at No­var­tis took the lead with the FDA’s ap­proval of Aimovig, and they priced their drug ag­gres­sive­ly, look­ing to take full ad­van­tage of the first-mover po­si­tion they en­joy.

An­a­lysts have es­ti­mat­ed peak sales for Aimovig at about $1.2 bil­lion.

Eli Lil­ly, mean­while, has been chomp­ing at the bit with gal­canezum­ab, which is un­der re­view at the FDA. They al­so tried, and failed, to score on chron­ic clus­ters, but si­mul­ta­ne­ous­ly an­nounced that they hit the pri­ma­ry end­point on episod­ic clus­ter headaches. So Te­va may yet match up on that score.

Te­va, mean­while, has a Sep­tem­ber 16 PDU­FA date, which could put them ahead of Eli Lil­ly, ex­pect­ed to get a de­ci­sion some­time in Oc­to­ber. Te­va’s man­u­fac­tur­ing part­ner, though, has had some prob­lems, lead­ing to one de­lay and rais­ing sus­pi­cions that an­oth­er could fol­low.

Lit­tle Alder, mean­while, is draw­ing up the rear with eptinezum­ab, with their time­line on a de­ci­sion pushed back in­to next year.

Te­va is com­mit­ted on this drug, and they’re still push­ing on fol­low-up in­di­ca­tions. Giv­en the way Phase III mi­graine da­ta have come in for every­one, with com­pa­ra­ble re­sults across the board, the race is al­ready well un­der way to dis­tin­guish them­selves in what is shap­ing up as a crowd­ed mar­ket. That’s prov­ing to be dif­fi­cult, though.

Te­va hit by an­oth­er PhI­II set­back on CGRP pain drug fre­manezum­ab, but there’s no pulling back now as ri­vals race ahead