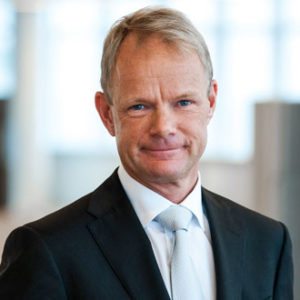 Kåre Schultz is once again start­ing a new job by wield­ing the ax.

Cal­cal­ist is re­port­ing that Te­va, which brought Schultz on just a few weeks ago, is plan­ning to make deep cuts in its Is­raeli and US work­forces, slash­ing up to 25% of its work­force.

The re­port notes that its cuts out­side of Is­rael are ex­pect­ed to be con­cen­trat­ed in the US rather than in Eu­rope. And R&D chief Michael Hay­den, who’s had a dis­ap­point­ing record man­ag­ing the pipeline over the past 5 years, is out, ac­cord­ing to Cal­cal­ist. 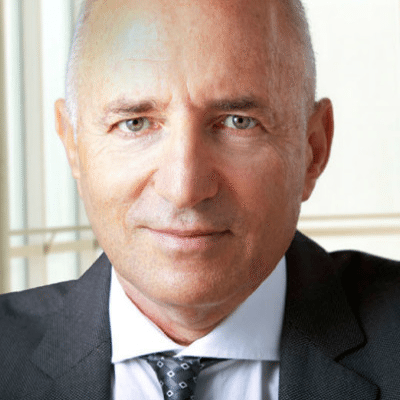 The com­pa­ny told Hadashot News that “there is an in­ten­tion to put in­to prac­tice a stream­lin­ing plan, but there is not yet an agreed plan and its ex­tent is un­known.”

To top it all off, Te­va’s close­ly-watched suc­ces­sor to Co­pax­one flunked out in the clin­ic this year, which sur­prised no one fol­low­ing that mul­ti­ple scle­ro­sis pro­gram.

Schultz got start­ed at Lund­beck by cut­ting 17% of that com­pa­ny’s work­force. Now he’ll fol­low up with a re­peat per­for­mance with a bud­get ax.