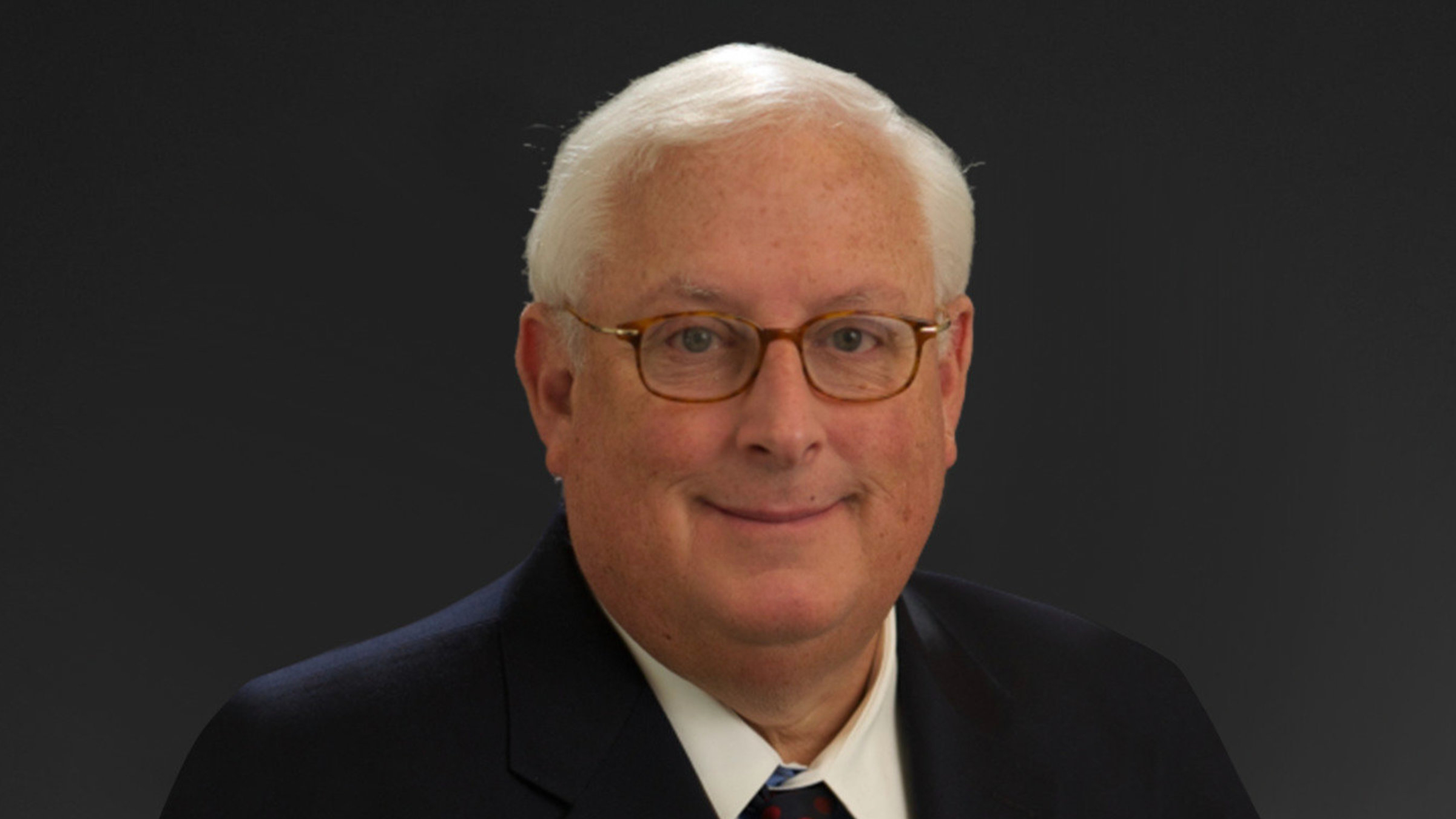 On­ly months af­ter Texas-based TFF Phar­ma­ceu­ti­cals net­ted a part­ner­ship with Catal­ent, the com­pa­ny is ex­pand­ing its R&D and man­u­fac­tur­ing op­er­a­tions in the cap­i­tal of the Lone Star State, through the lease of a new 3,500-square-foot fa­cil­i­ty.

The new space will be cen­tered on in­creas­ing TFF’s to­tal lab space. The ex­pan­sion adds a ded­i­cat­ed lab for the down­stream pro­cess­ing of prod­ucts cre­at­ed via its thin film freez­ing as the com­pa­ny is look­ing to in­crease its in-house re­search. The ad­di­tion­al lab space will al­low the com­pa­ny to house larg­er equip­ment to scale up its man­u­fac­tur­ing abil­i­ties and pro­duce sup­plies for pre­clin­i­cal stud­ies. TFF plans to take its new space on­line by Au­gust.

TFF al­so plans to ex­pand its prod­uct de­vel­op­ment team in Austin, which will be based at the new fa­cil­i­ty but did not dis­close the num­ber of hands it wants to bring on. The lease arrange­ment was al­so used to fi­nance the fa­cil­i­ty. TFF dis­closed in an email to End­points News that the ex­pan­sion was self-fund­ed, but no hard fig­ure was giv­en.

Ac­cord­ing to the com­pa­ny, the fa­cil­i­ty was pre­vi­ous­ly used as a health­care test­ing lab­o­ra­to­ry and the com­pa­ny has, over the past two to three months, made mod­i­fi­ca­tions to en­able prod­uct de­vel­op­ment and test­ing of their tech­nol­o­gy. 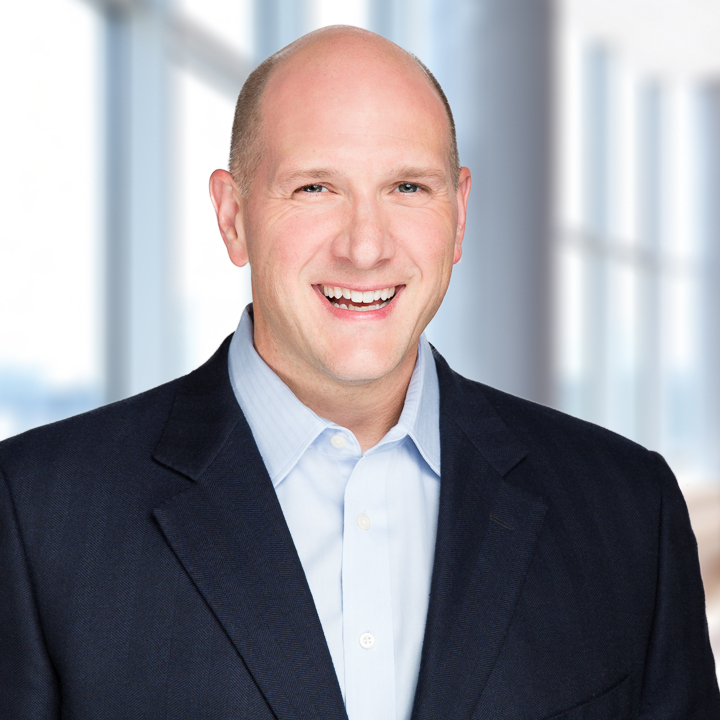 “The Austin fa­cil­i­ty will en­able us to in­crease test­ing ca­pac­i­ty so that we can run a larg­er num­ber of fea­si­bil­i­ty stud­ies, in­clud­ing a fo­cus on bi­o­log­ics where de­mand has con­tin­ued to grow. Ad­di­tion­al­ly, as many of our part­nered pro­grams move to clin­i­cal eval­u­a­tion, the abil­i­ty to scale-up man­u­fac­tur­ing in par­al­lel be­comes mis­sion crit­i­cal,” said John Koleng, TFF’s VP of prod­uct de­vel­op­ment and man­u­fac­tur­ing.