Sheila Gu­jrathi has kept her­self busy since leav­ing the helm of Gos­samer Bio in the af­ter­math of a mid-stage flop. She signed on to a few biotech boards, most re­cent­ly to be­come Ven­tyx Bio’s ex­ec­u­tive chair. 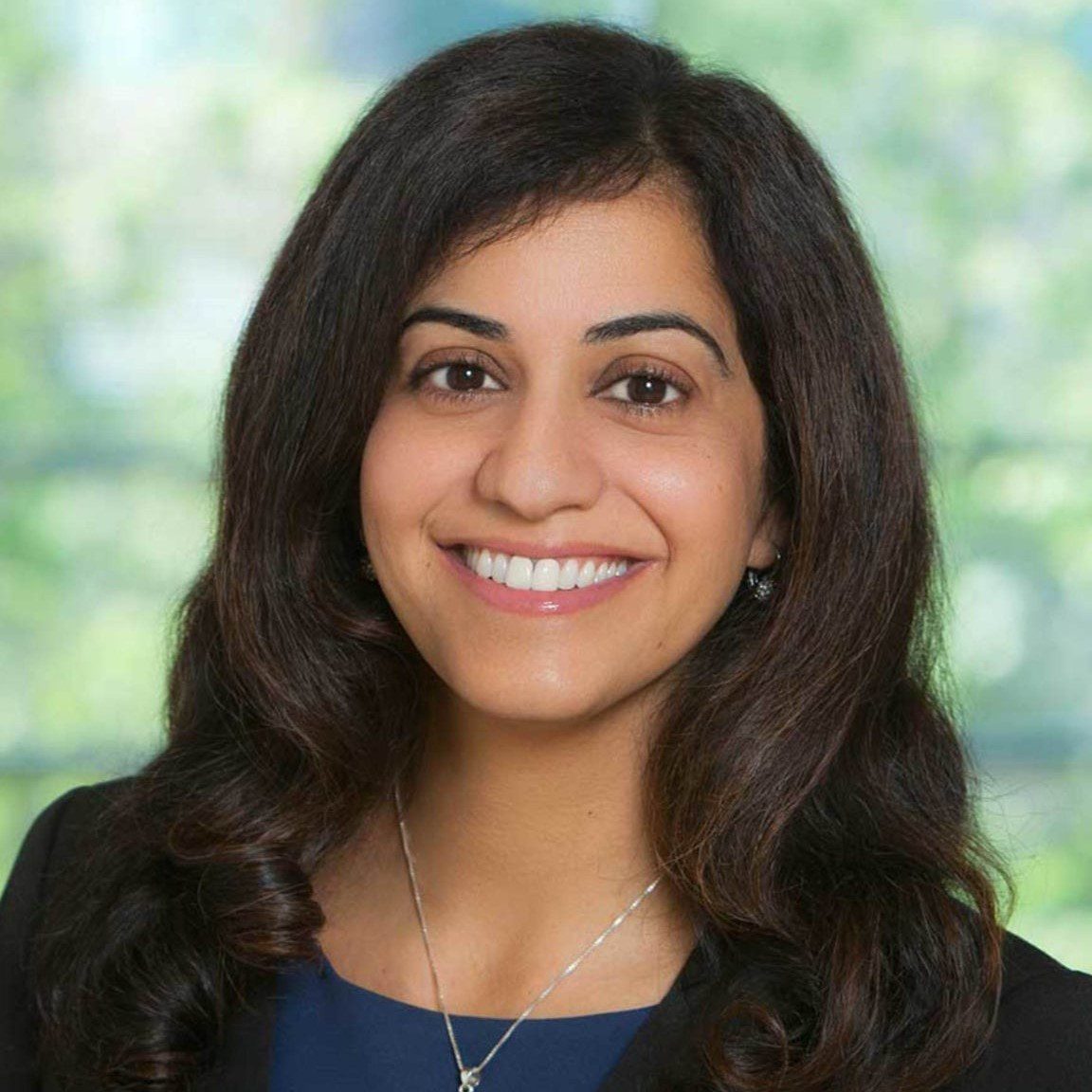 But it turns out her con­nec­tion with the biotech runs much deep­er. As Ven­tyx re­vealed in its S-1, Gu­jrathi made a small in­vest­ment in the com­pa­ny dur­ing the Se­ries A — which took place be­tween Feb­ru­ary and June 2021.

Ven­tyx, which has pen­ciled in the stan­dard fig­ure of $100 mil­lion for its IPO, is look­ing to chal­lenge one of the top drugs she had helped set on a path to ap­proval while at Re­cep­tos: ozan­i­mod, now mar­ket­ed as Zeposia. Its lead drug will al­so be com­pet­ing with the key TYK2 pro­gram at Bris­tol My­ers Squibb, where Gu­jrathi used to work and which al­so owns Zeposia via a game of big fish eats small fish eats small­er fish.

It took less than six months for Ven­tyx to come out of stealth in­to an IPO fil­ing, and it’s al­ready raised $165 mil­lion along the way. As of June, the ex­ecs have burned through $87.3 mil­lion.

The biotech IPO mar­ket re­mains on pace to eclipse last year’s record sum of $16.5 bil­lion, per the End­points News tal­ly, but ac­tiv­i­ty slowed down con­sid­er­ably dur­ing the third quar­ter.