The news should of­fer con­sid­er­able so­lace to a long line­up of biotechs ei­ther in the queue for Nas­daq or prep­ping their S-1. At the head of that list is Gos­samer, which had to ad­just course a cou­ple of times af­ter the gov­ern­ment shut­down shut­tered the SEC re­view process for IPOs. Now that the shut­down is over, at least un­til mid-month, the rush is on to con­tin­ue to reap a rich har­vest of cash from a still re­cep­tive mar­ket. And Gos­samer is one of 5 oth­er biotechs ready to punch the IPO tick­et soon. 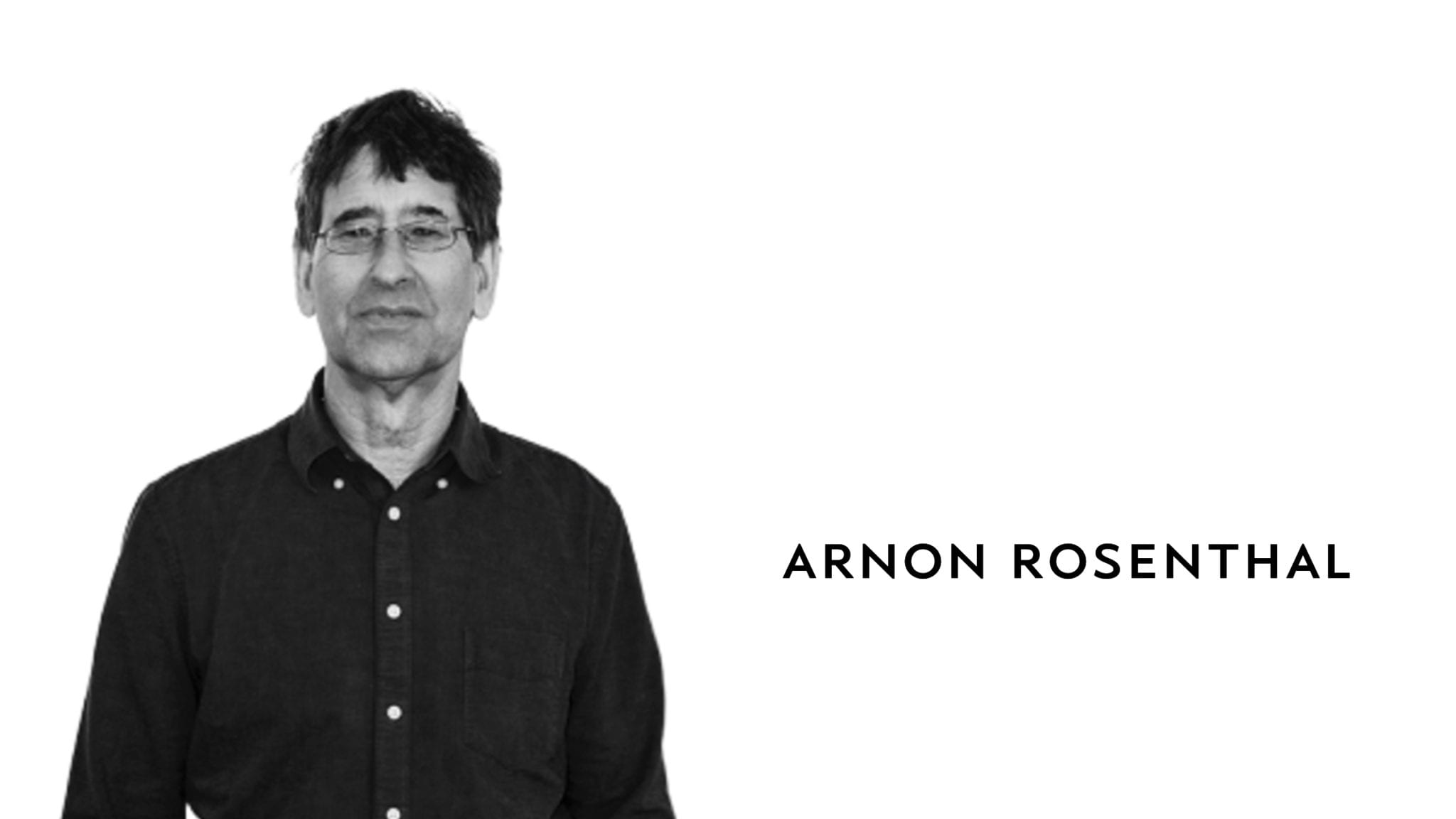 Alec­tor rep­re­sents every­thing that has dri­ven this mar­ket, and what threat­ens it.

The com­pa­ny has an ex­pe­ri­enced and re­spect­ed team, led by Genen­tech vet Arnon Rosen­thal. It’s al­so pur­su­ing clin­i­cal tri­als for a new ap­proach to treat­ing neu­rode­gen­er­a­tion in gen­er­al and Alzheimer’s in spe­cif­ic, the tough­est dis­ease in biotech which has de­feat­ed a long line­up of Phase III at­tempts, most re­cent­ly by Roche and AC Im­mune.

Alec­tor’s big idea is wrapped around a trendy new name: im­muno-neu­rol­o­gy, pick­ing up on the im­muno-on­col­o­gy theme that has been trans­form­ing can­cer care. Their big idea is that ge­net­ic mu­ta­tions and the ag­ing process ac­cel­er­ate senes­cence or de­te­ri­o­ra­tion of the brain im­mune cells. Restor­ing a healthy im­mune sys­tem can ad­dress those is­sues. And they have a pair of ear­ly-stage clin­i­cal tri­als un­der­way to prove they’re right.