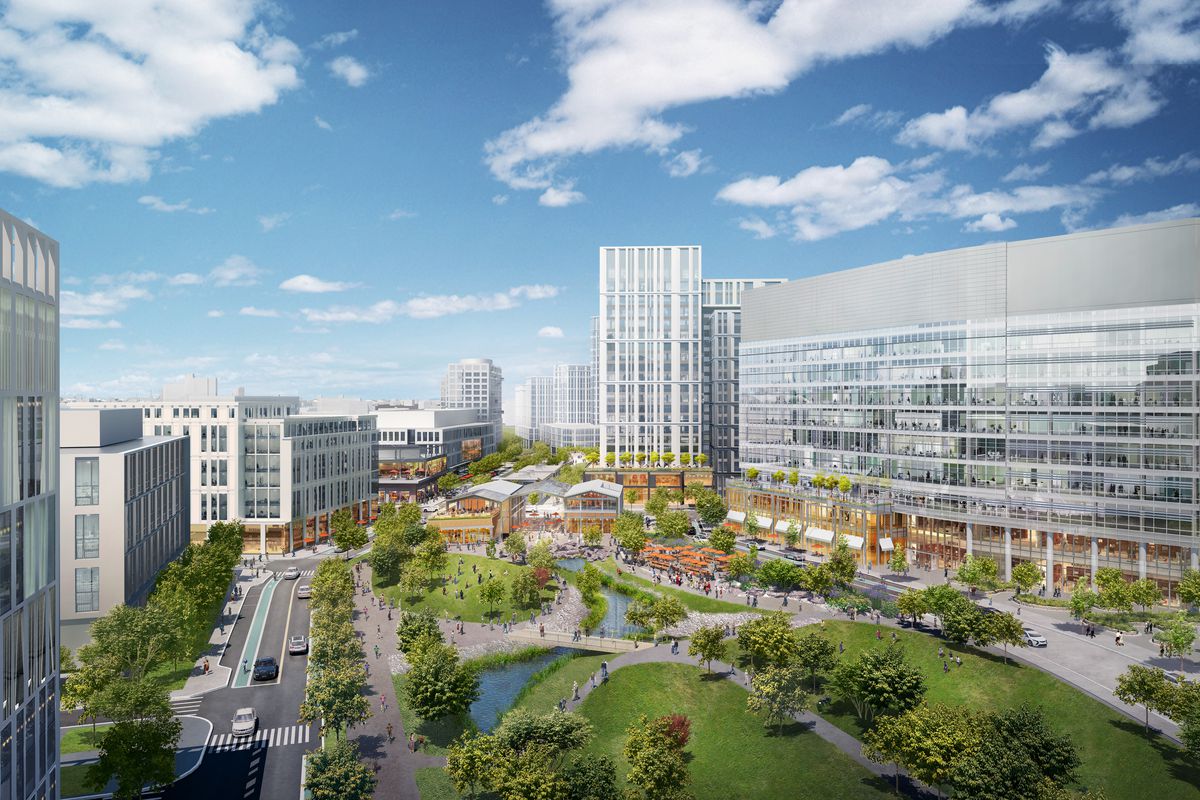 The lat­est in the mi­gra­tion from the sub­urbs to Boston’s life sci­ence core, health tech gi­ant Philips NV is mov­ing its North Amer­i­can head­quar­ters — and its 2,000 em­ploy­ees — from An­dover to Cam­bridge.

The com­pa­ny has plans to move in­to a large de­vel­op­ment still un­der con­struc­tion on the Cam­bridge-Somerville-Boston line called Cam­bridge Cross­ing, a 45-acre North­Point mega-project. The live-work de­vel­op­ment, when it’s all fin­ished, will in­clude 2.1 mil­lion square feet of tech, sci­ence, and of­fice space in five build­ings and as many as 2,400 con­dos and apart­ments.

Philips, which plans to move in­to the de­vel­op­ment by 2020, will keep about 300 ul­tra­sound sys­tem man­u­fac­tur­ing work­ers at its An­dover site, The Boston Globe re­ports.

This move by Philips il­lus­trates the pull Cam­bridge has for the life sci­ences in­dus­try, with com­pa­nies like Shire and Alex­ion re­cent­ly plan­ning moves in­to the city from near and far. The se­cret has long been out on Cam­bridge and what the ecosys­tem has done for an­chor ten­ants like Bio­gen. Over the past few years, No­var­tis, Pfiz­er, Sanofi, Eli Lil­ly and many more have mi­grat­ed from far-flung R&D cam­pus­es in fa­vor of rub­bing el­bows with the Kendall Square lo­cals.