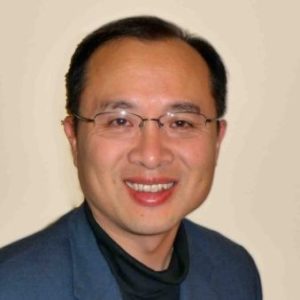 Tony Ho was a key play­er in As­traZeneca’s on­col­o­gy R&D group, help­ing lead suc­cess­ful Phase III stud­ies for Lyn­parza and Imfinzi — two of its top new drugs. But the se­nior vice pres­i­dent has moved on to an­oth­er com­pa­ny now, As­traZeneca con­firms for me, un­der­scor­ing a sig­nif­i­cant mi­gra­tion of top R&D tal­ent that will soon see grow­ing com­pe­ti­tion among the top play­ers for the best sci­en­tists in drug de­vel­op­ment.

Ho’s ex­it, first re­port­ed by S&P Glob­al Mar­ket In­tel­li­gence, fol­lows a slate of high-pro­file moves among the biggest play­ers in R&D. One of the most re­cent was Tony Wood’s move from Pfiz­er to Glax­o­SmithK­line, where he’s jumped to as the new head of plat­form tech­nol­o­gy and sci­ence. 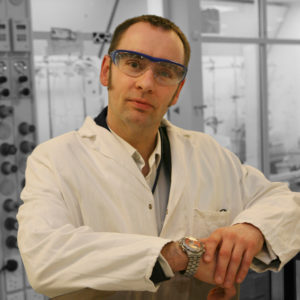 The com­pe­ti­tion, though, is just get­ting start­ed. It’s about to get amped up by Glax­o­SmithK­line’s new R&D strat­e­gy — which is ar­riv­ing at a time a whole slate of ma­jor com­pa­nies like Eli Lil­ly, Bio­gen and Alex­ion are all shak­ing up their re­search groups.

“I think con­tin­u­al­ly re­fresh­ing all sci­ence is an ab­solute­ly key thing,” said Si­mon Dinge­mans, GSK’s CFO. “And I think we’ve got strong lead­er­ship po­si­tions in some places I’ve said, and some ar­eas where we do need to look and make sure that we’ve got cut­ting-edge sci­ence and that’s al­ways go­ing to be the case and we will re­fresh and con­tin­ue to re­fresh the lead­er­ship.” 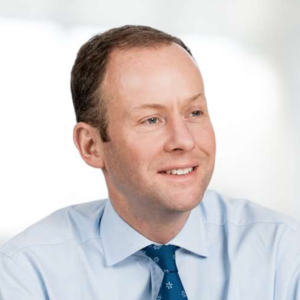 As­traZeneca, mean­while, was brag­ging about just hir­ing Jean-Charles So­ria as SVP of re­search and ear­ly de­vel­op­ment from the Gus­tave Roussy Can­cer Cen­tre in Paris. And Ge­of­frey Kim is mov­ing from the FDA to their I/O fran­chise as head of on­col­o­gy strate­gic com­bi­na­tions.

While Big Phar­ma op­er­a­tions that ac­count for about half of the $150 bil­lion in drug R&D spend­ing each year are scout­ing new tal­ent, biotech star­tups con­tin­ue to at­tract siz­able rounds and grow their own op­er­a­tions, look­ing to IPOs now in­stead of buy­outs as they build pipelines — of­ten with the help of top sci­en­tists who pre­fer a more en­tre­pre­neur­ial en­vi­ron­ment.

Look for lots of more hir­ing ahead, with key play­ers raid­ing the best re­searchers in a scram­ble for R&D su­prema­cy.