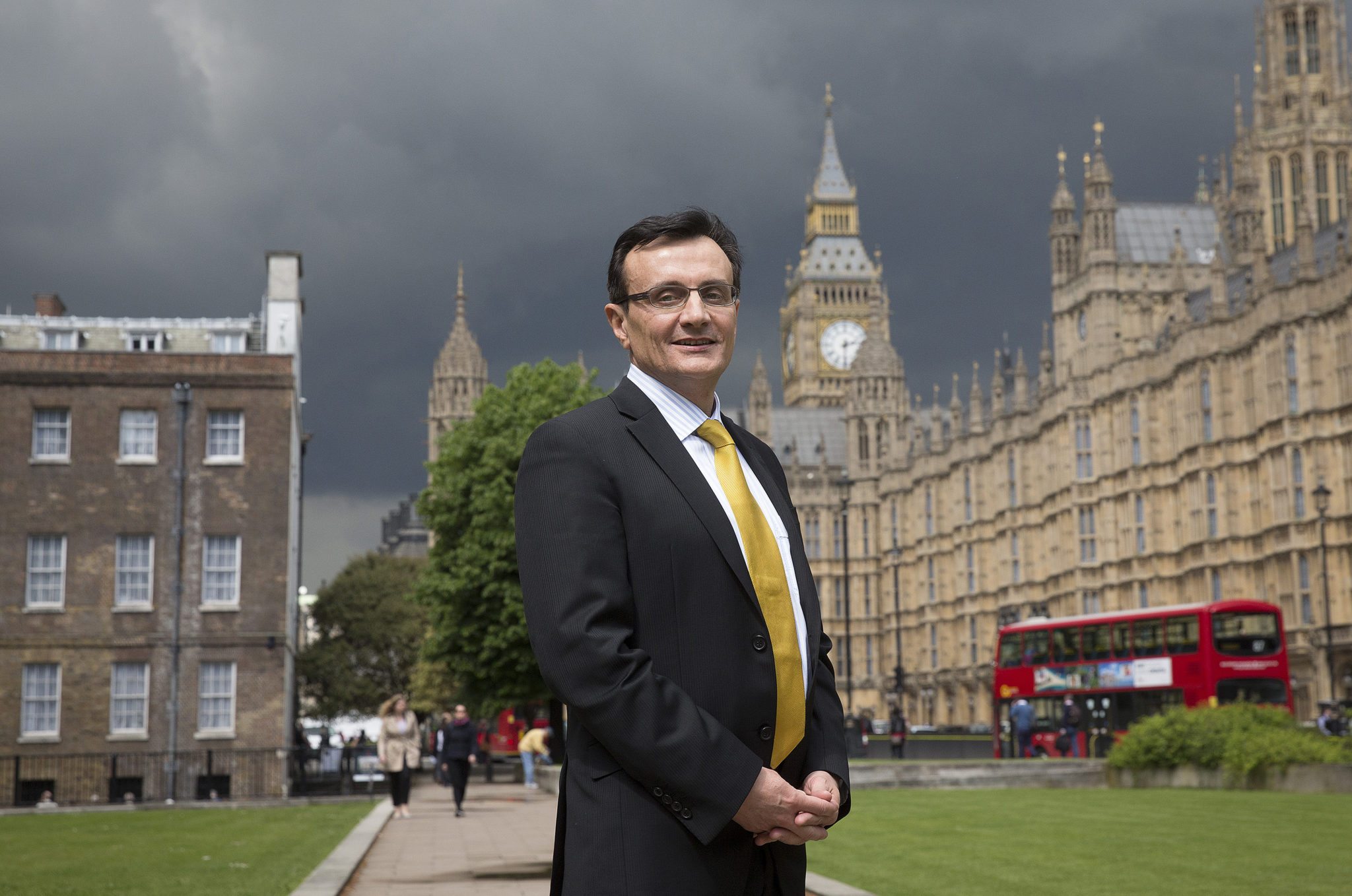 From 2011 to 2015, em­ploy­ee num­bers ac­tu­al­ly in­creased at six of the 10 most R&D-in­ten­sive glob­al phar­ma com­pa­nies, and fell by less than 10 per­cent at three oth­ers. On­ly Mer­ck cut a sig­nif­i­cant por­tion of its work­force, trim­ming 21 per­cent of staff over that pe­ri­od. What­ev­er job loss­es you’ve read about ap­pear to have been off­set by tran­sient growth due to M&A or un­re­port­ed hir­ing in oth­er ar­eas, nei­ther of which tends to grab head­lines.

Alas, that doesn’t seem to be the case. Us­ing in­fla­tion-ad­just­ed prof­it per em­ploy­ee as a sim­ple mea­sure of la­bor ef­fi­cien­cy, we found net re­turns per head fell in eight of the 10 drug com­pa­nies we an­a­lyzed – and by more than 50 per­cent in three of them. So at most big phar­ma firms, the work­force isn’t be­com­ing more pro­duc­tive, at least by cor­po­rate fi­nan­cial met­rics.

This analy­sis was writ­ten by End­points News read­ers Frank David and Matthew Mur­phy from the biotech con­sul­tan­cy Phar­mag­el­lan.