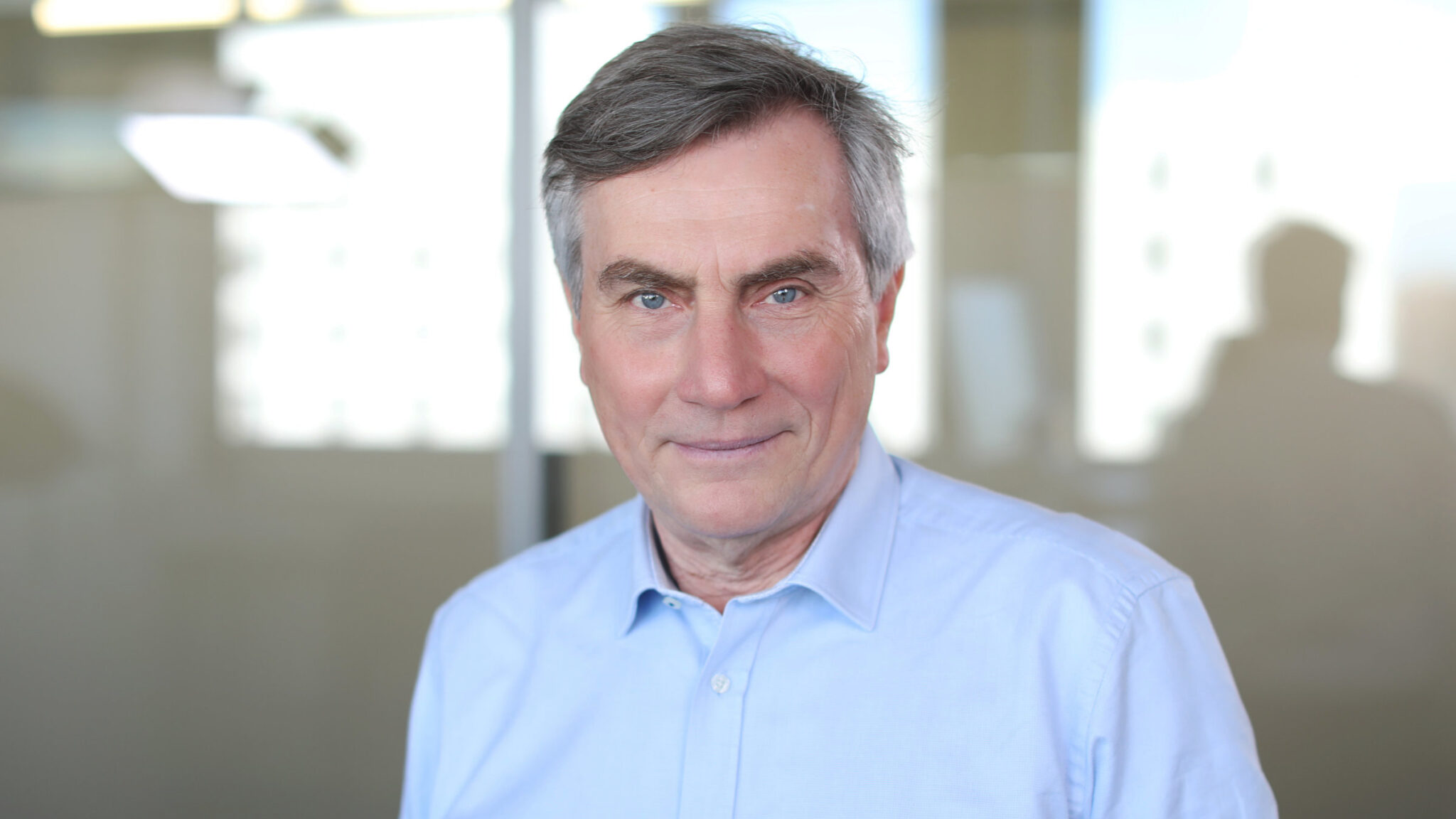 There ap­pears to be no short­age of cash for those in the hunt for a bet­ter IL-2. On Thurs­day, Swiss-based Anaveon raked in an­oth­er $119 mil­lion to see its own can­di­date in­to a se­ries of Phase II tri­als — and a new Big Phar­ma in­vestor is get­ting on board.

ANV419 is cur­rent­ly in a Phase I/II tri­al in pa­tients with sol­id tu­mors, which is ex­pect­ed to read out re­sults at AACR in April. Next up will be a se­ries of Phase II stud­ies in mul­ti­ple in­di­ca­tions, which Katopodis de­clined to re­veal at this time.

“We are tak­ing the road of try­ing to do many tri­als in par­al­lel, and ei­ther give a green sig­nal to our mol­e­cule ear­ly or a red sig­nal, (which) hope­ful­ly will nev­er hap­pen,” the chief ex­ec­u­tive said. “We don’t want to de­lay the de­ci­sion-mak­ing.”

Anaveon isn’t the on­ly IL-2-fo­cused com­pa­ny to swing a megaround in the last year or so.

Ash­er Bio­ther­a­peu­tics closed a $108 mil­lion Se­ries B just a cou­ple months ago to ad­vance its lead can­di­date, an en­gi­neered IL-2 tar­get­ing CD8+ ef­fec­tor T cells, through a proof-of-con­cept hu­man study. That came just a few months af­ter the com­pa­ny hooked a $55 mil­lion Se­ries A. And back in June, Bright Peak Ther­a­peu­tics nabbed a $107 mil­lion B round to launch its IL-2 pro­gram in­to the clin­ic in 2022.

“I can­not tell you we’re bet­ter than they are, be­cause we don’t know all their da­ta … nor do I know ex­act­ly what they’re do­ing,” Katopodis said of the com­pe­ti­tion. “In the end, of course, it will be a mat­ter of who shows ef­fi­ca­cy and in what in­di­ca­tion.”