Aim­mune’s pa­tients won’t ever be able to eat much or even most of their can­dy, but every time they open a cap­sule, they’ll be con­sum­ing a prod­uct Nestlé helped pro­duce.

It “is more than enough to fund the launch of Pal­forzia and get to a point that set­tles the bull/bear launch de­bate,” he wrote in a note to in­vestors.

Aim­mune’s val­ue has in­creased by over a third since Nestlé’s ini­tial in­vest­ment, in large part thanks to Pal­forzia’s suc­cess. The drug is no cure — pa­tients won’t be able to eat But­terfin­gers, let alone Reese’s — but it’s the first thing ap­proved to low­er the risk of an ex­treme al­ler­gic re­ac­tion. Al­ler­gic chil­dren take a cap­sule with es­ca­lat­ing amounts of peanut pow­der and sprin­kle it on their food over the course of sev­er­al months. Giv­ing peanut pow­der to kids with peanut al­ler­gies can, un­sur­pris­ing­ly, cause sub­stan­tial re­ac­tions and some pa­tients dis­con­tin­ue, but at the end of a 12-month Phase III tri­al the re­sults were clear: 67% of pa­tients who re­ceived the drug could tol­er­ate eat­ing around 2 peanuts, ver­sus 4% of place­bo.

That da­ta, along­side a pa­tient pop­u­la­tion of up to 1.6 mil­lion peo­ple, led an­a­lysts to project over $1 bil­lion in peak sales. The com­pa­ny has since an­nounced a price of $10,680, more than twice what some an­a­lysts pro­ject­ed. Sko­r­ney ex­pects it will still re­ceive wide re­im­burse­ment. 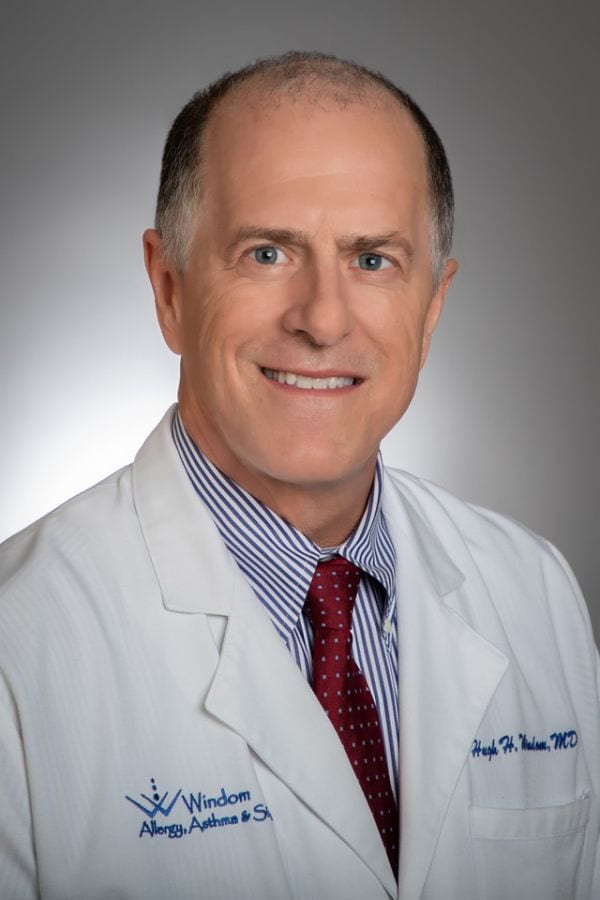 Pal­forzia, though, may soon not be alone. DBV Tech­nolo­gies is de­vel­op­ing a patch that’s ex­pect­ed to be less ef­fec­tive but al­so less dan­ger­ous. They with­drew their FDA sub­mis­sion in De­cem­ber of 2018 over man­u­fac­tur­ing and qual­i­ty con­trol ques­tions but re­sub­mit­ted in Au­gust and they ex­pect a de­ci­sion this year.

They al­so have an egg and a tree nut im­munother­a­py in de­vel­op­ment.