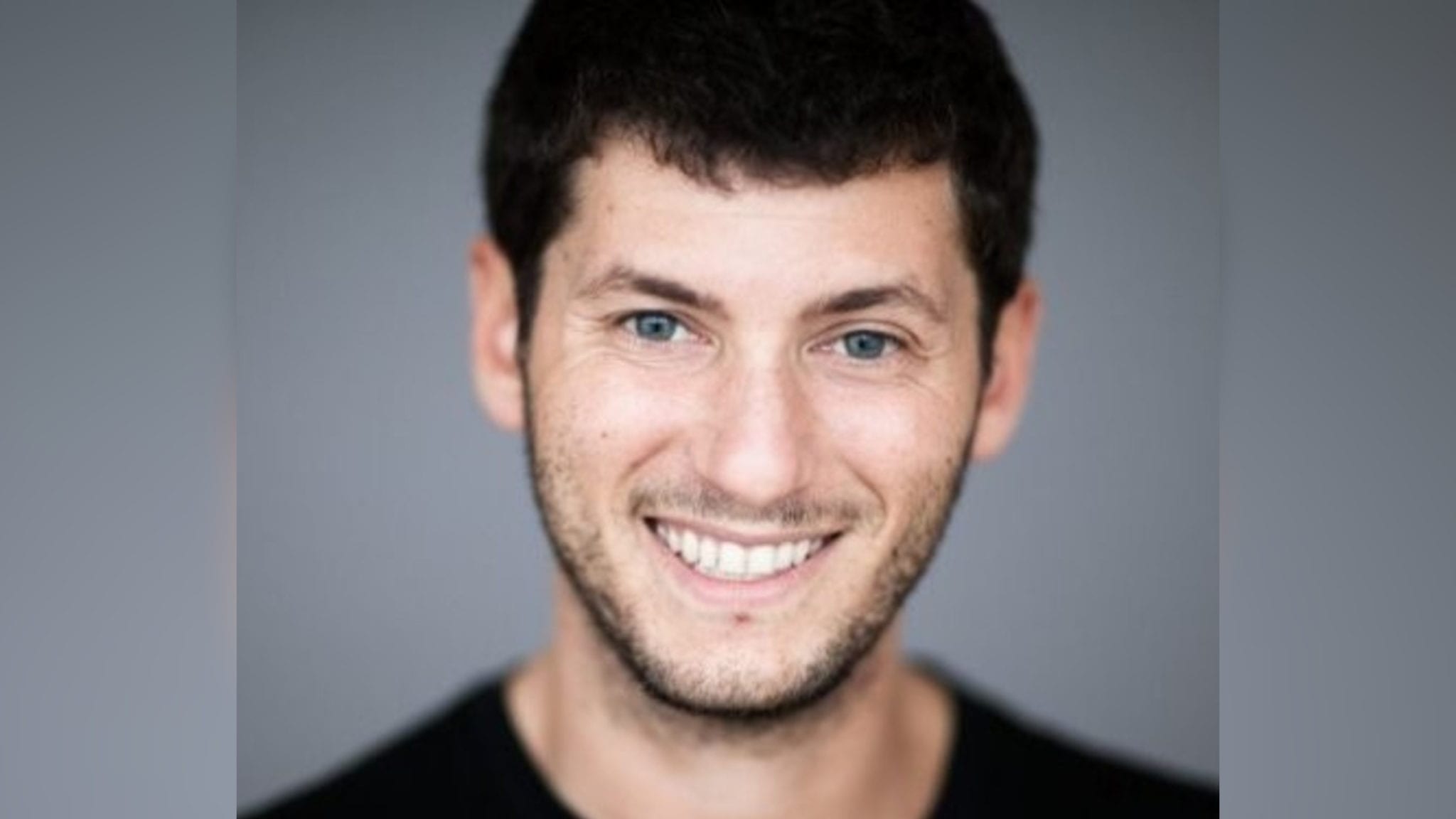 The FDA is mak­ing good on its plans to ex­pand the amount and type of re­al-world ev­i­dence it has on hand to help guide its over­sight of mar­ket­ed drugs and push far past the bound­aries of clin­i­cal da­ta. 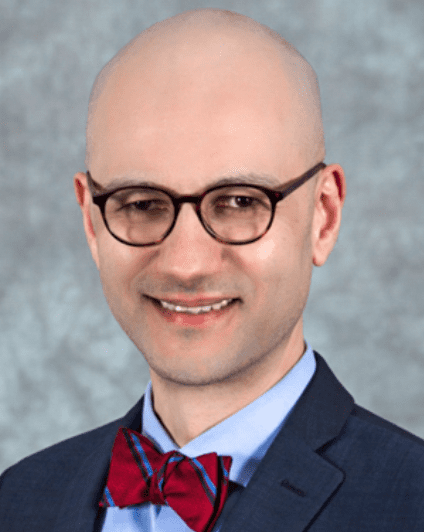 Syapse joins CO­TA and Brigham and Women’s Hos­pi­tal in work­ing with the agency on re­al world da­ta. The FDA and Brigham and Women’s Hos­pi­tal are ex­pand­ing a pact reg­u­la­tors have with Ae­tion to see if they can use RWE — one of the buzzi­est of acronyms in bio­phar­ma — to pre­dict the re­sults of ran­dom­ized clin­i­cal tri­als that have yet to wrap up. And they’re us­ing a batch of 7 up­com­ing stud­ies to test its ac­cu­ra­cy.

“Ad­vanc­ing a deep­er un­der­stand­ing of re­al-world end­points and an­a­lyt­i­cal method­olo­gies is crit­i­cal to as­sur­ing that all stake­hold­ers can have con­fi­dence in the qual­i­ty of ev­i­dence pro­duced and ac­cel­er­at­ing the use of RWE in reg­u­la­to­ry de­ci­sion-mak­ing,” not­ed com­pa­ny founder and pres­i­dent Jonathan Hirsch in a pre­pared state­ment. “The net­work of health sys­tems that Syapse rep­re­sents of­fers a unique op­por­tu­ni­ty to learn from on­col­o­gy pa­tient jour­neys and pop­u­la­tions not well rep­re­sent­ed in tra­di­tion­al clin­i­cal tri­als.”