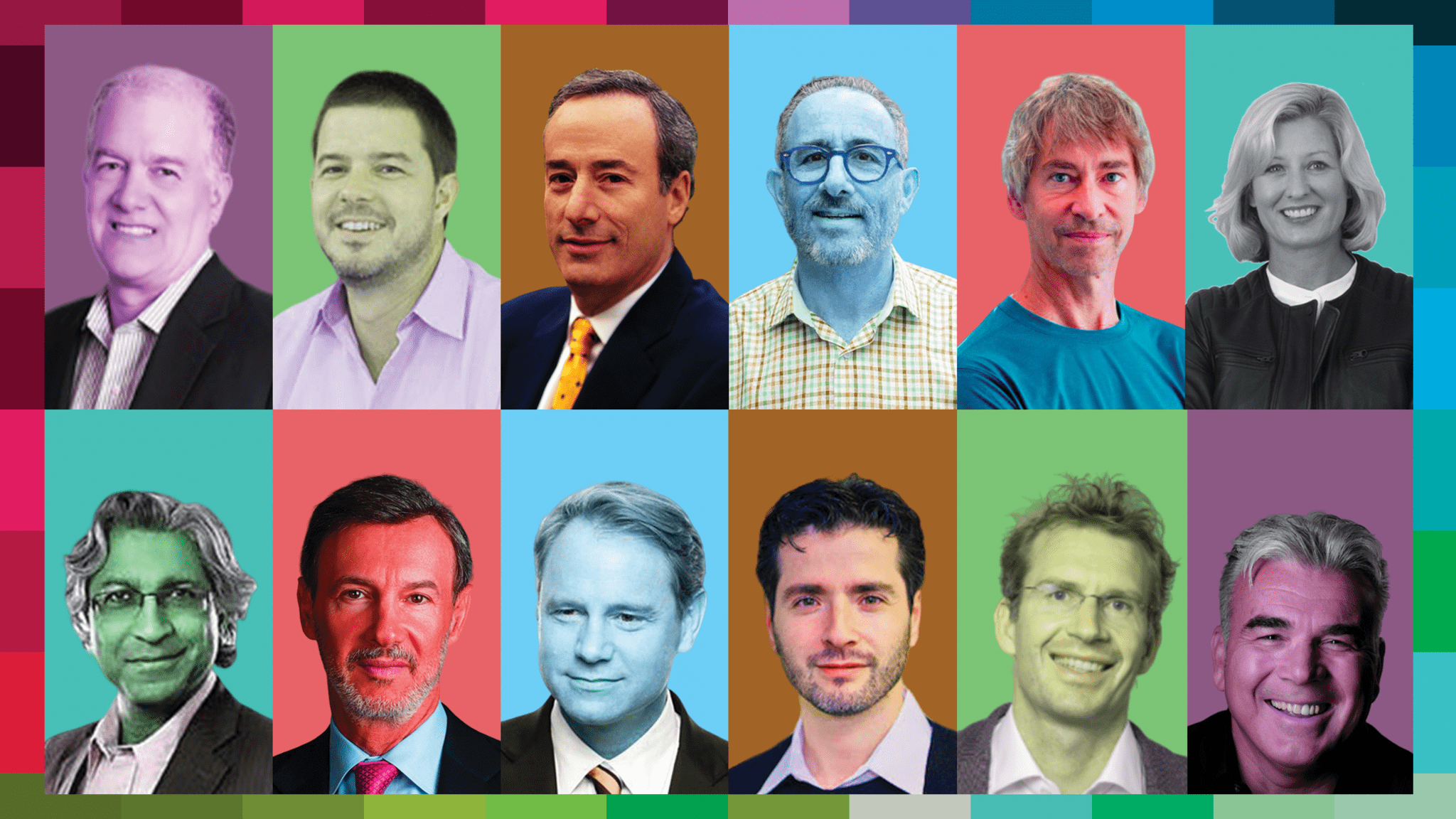 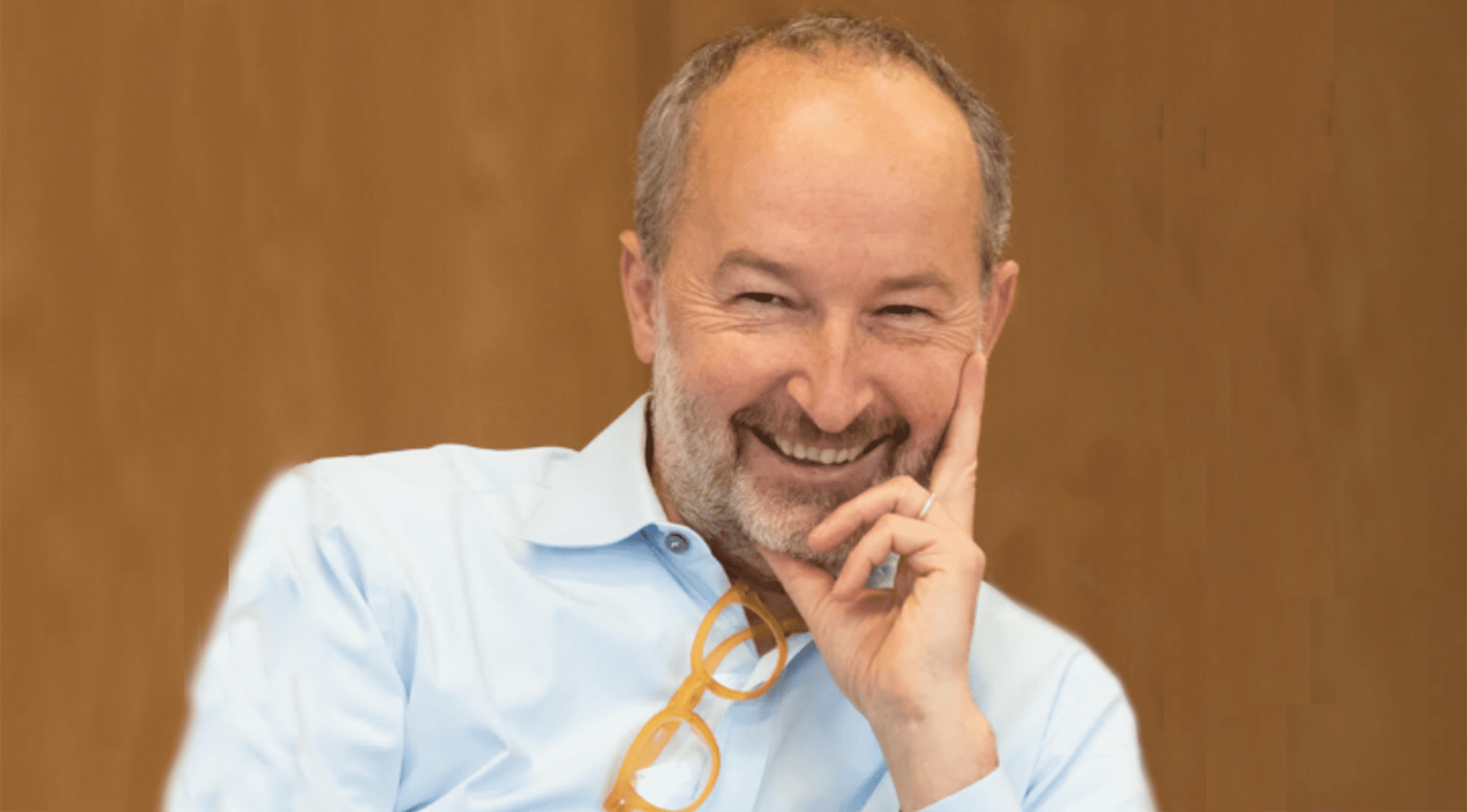 It was another busy week in the biotech IPO market as the second quarter continues to churn out significant investment into the sector.

Recursion led the way with a $436 million raise on Friday, pricing its IPO at $18, the high end of its range. Our own John Carroll went in depth on that raise over the weekend. Also on Friday, preclinical cancer biotech Biomea Fusion debuted with a $153 million raise priced at its own high end of $17 per share. The two companies helped push the combined IPO raise for 2021 to nearly $5.5 billion. 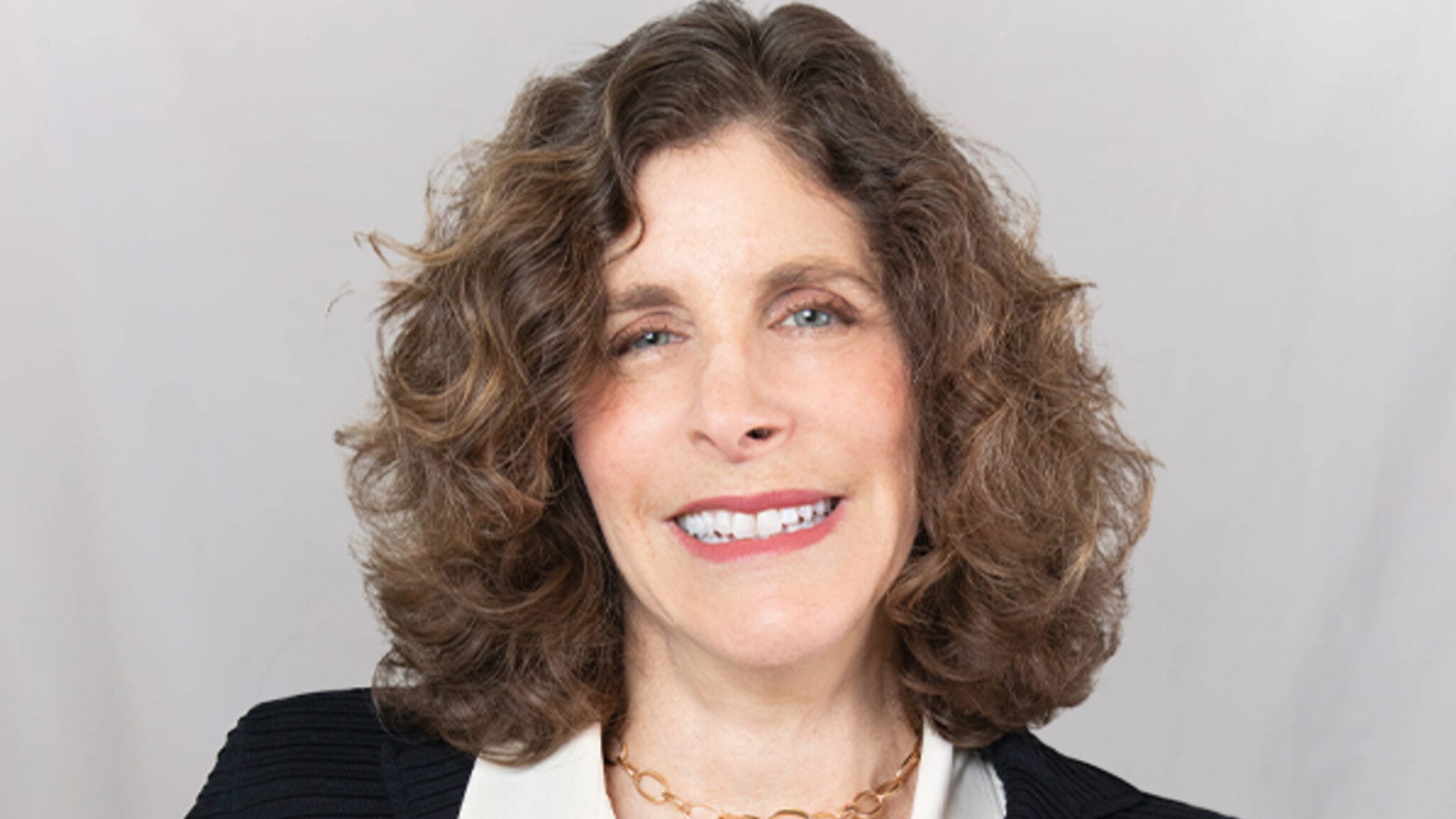