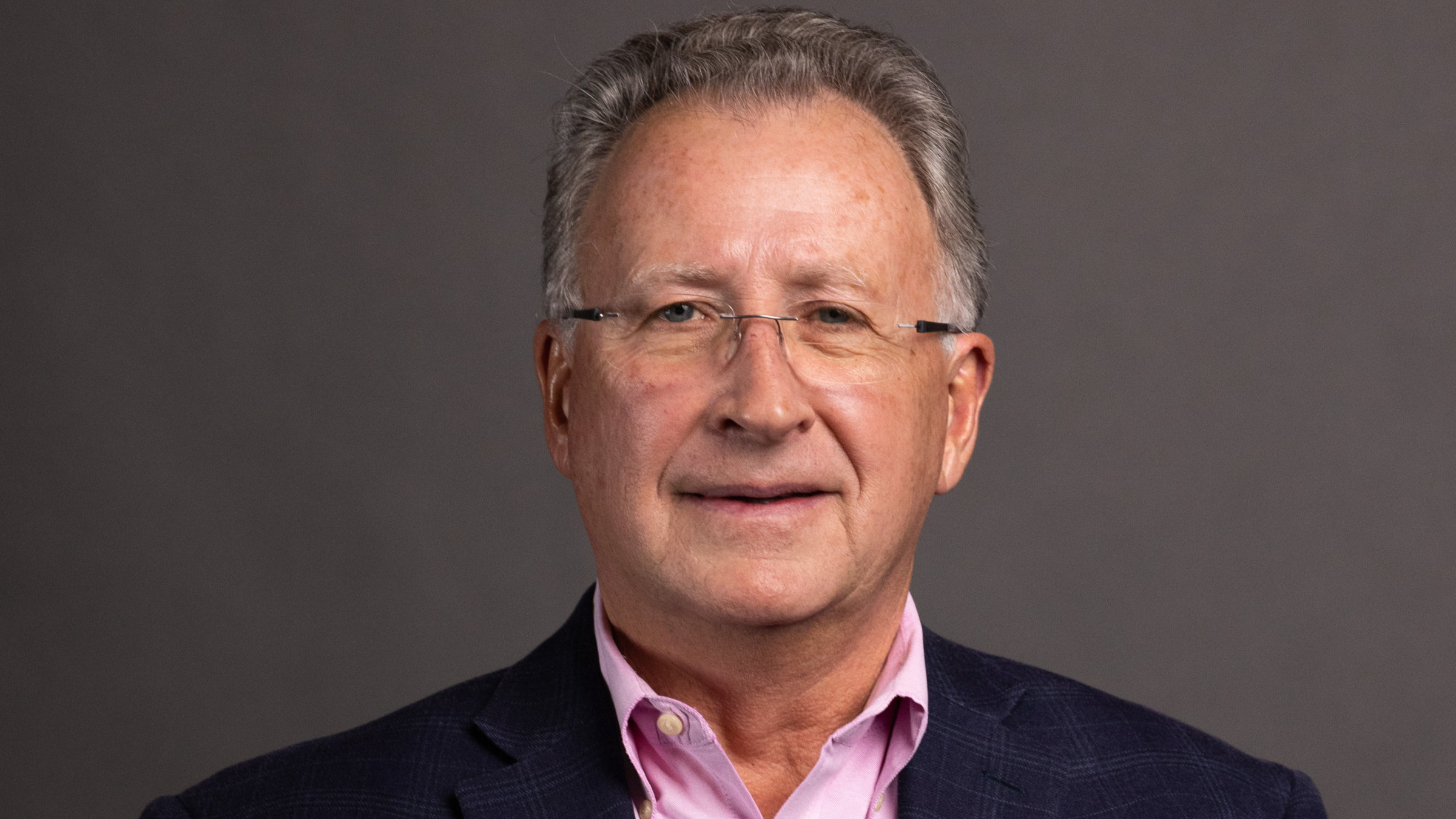 Still, Ther­a­cos­Bio CEO Al Collinson is op­ti­mistic. While de­clin­ing to out­line spe­cif­ic com­mer­cial­iza­tion plans yet, Collinson is con­fi­dent in Bren­zavvy with its “very cost-ef­fec­tive ap­proach to de­vel­op­ment.” He said the drug will launch in the first half of the year.

“You’re right, we are play­ing on a play­ground with some rather large com­pa­nies. And those rather large com­pa­nies have de­vel­op­ment and mar­ket­ing bud­gets that are, let’s just say, larg­er than mine,” he said, adding, “We’ve tak­en a very care­ful, struc­tured ap­proach to how we de­vel­oped Bren­zavvy, and I’m very pleased that the FDA has seen to ap­prove the drug … We think it’s a won­der­ful place for us to be start­ing.”

Ther­a­cos­Bio, known as sim­ply Ther­a­cos un­til last year, be­gan de­vel­op­ing bexagliflozin in 2009 based on in­ter­nal re­search. Fund­ed by pri­vate in­vestors — along with com­pen­sa­tion from li­cens­ing deals, in­clud­ing one with Elan­co An­i­mal Health — Bren­zavvy will be Ther­a­cos­Bio’s first com­mer­cial prod­uct, and it plans on tak­ing a sim­i­lar “lean and mean” ap­proach to its sales and mar­ket­ing ef­forts, Collinson said.

Its FDA ap­proval comes af­ter Phase III stud­ies found re­duced AIC and fast­ing blood sug­ar af­ter 24 weeks when used as a monother­a­py, in com­bi­na­tion with met­formin or as an add-on to oth­er stan­dard-of-care reg­i­mens. Bren­zavvy is ap­proved for adults with type 2 di­a­betes with an es­ti­mat­ed glomeru­lar fil­tra­tion rate (eGFR) greater than 30 mL/min/1.73 m2.

He al­so added, “I’m not in the com­mer­cial­iza­tion part of that world, but while there are some re­al­ly good drugs out there and Bren­zavvy is com­ing a lit­tle late to the par­ty, it’s a re­al­ly, re­al­ly ef­fec­tive SGLT2 in­hibitor.”

While Bren­zavvy is not ap­proved for weight loss or blood pres­sure re­duc­tion, those ben­e­fits were seen in the tri­al. Collinson said Ther­a­cos­Bio is open to fu­ture stud­ies for ad­di­tion­al in­di­ca­tions.

On price, Collinson de­clined de­tailed com­ment, but Ther­a­cos­Bio’s web­site point­ed­ly talks about its mis­sion in pro­vid­ing drug ac­cess to pa­tients, not­ing that the cur­rent US drug de­vel­op­ment scene “pre­sumes that a small frac­tion of el­i­gi­ble pa­tients will be able to af­ford the lat­est med­ica­tions.”