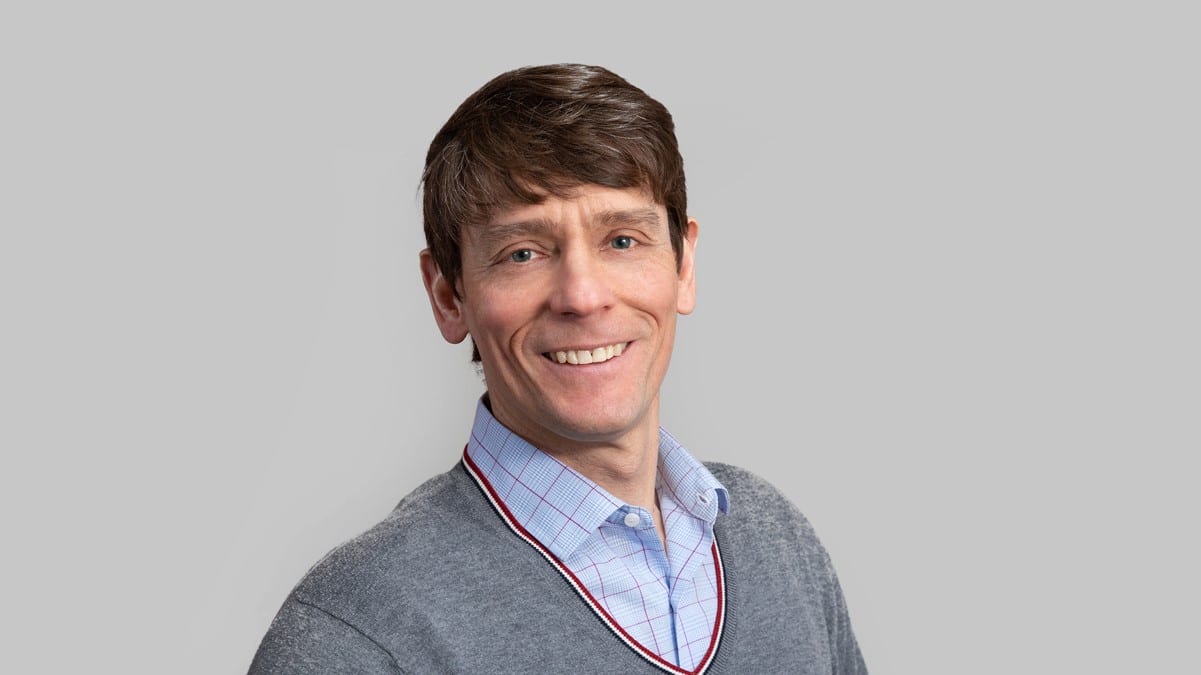 The myr­i­ad of liq­uid biop­sy com­pa­nies work­ing on blood tests for ear­ly can­cer de­tec­tion have been con­duct­ing ret­ro­spec­tive stud­ies, look­ing at how ef­fec­tive and sen­si­tive their tech­nol­o­gy is in spot­ting can­cer in pa­tients that have al­ready been di­ag­nosed. Now, a Third Rock Ven­tures-backed start­up has al­so shown its blood test can per­form in a large prospec­tive study in­volv­ing pa­tients with no per­son­al his­to­ry of can­cer.

“The mo­ti­va­tion for this study was, how does this look like in a re­al-world set­ting? How does the blood test per­form in nor­mal in­di­vid­u­als, which means they have co­mor­bidi­ties?” said Christoph Lengauer, the com­pa­ny’s co-founder and chief in­no­va­tion of­fi­cer. “It’s the first in­ter­ven­tion­al study, which means that the re­sults of the test are giv­en back to the physi­cian and then shared with the pa­tient and then de­ci­sions (on treat­ment) get made.”

“We didn’t know ba­si­cal­ly how our test fits in­to re­al­i­ty … and the re­al­i­ty is that to­day 75% of all can­cers that hap­pen are iden­ti­fied by symp­toms. With the in­tro­duc­tion of colono­scopies and mam­mo­gra­phies, that changed, be­cause now you can de­tect some of those can­cers ear­li­er,” Lengauer said. “We want­ed to see what our test can add to it in ad­di­tion to stan­dard-of-care (screen­ing) … that was sur­pris­ing be­cause our test end­ed up dou­bling the num­ber of what can be de­tect­ed by screen­ing.”

Over­all, the speci­fici­ty of the Thrive test came in at 99.6% — “there were al­most no false pos­i­tives,” said Lengauer.

Armed with these da­ta, Thrive is gear­ing up to con­duct a reg­is­tra­tional study, which should en­roll an even big­ger num­ber of pa­tients than DE­TECT-A, said Lengauer.

Sin­gle dis­ease tests, such as Ex­act Sci­ence’s Co­lo­guard, car­ry list prices of $600 or $700 and mam­mo­gra­phies cost be­tween $100 to $200 — if ap­proved, Thrive’s mul­ti-can­cer test Can­cerSEEK would be priced “in the hun­dreds of dol­lars com­mer­cial­ly, not thou­sands of dol­lars,” com­pa­ny of­fi­cials sug­gest­ed in an in­ter­view with End­points News last year, when Thrive launched and raised $110 mil­lion in a Se­ries A fi­nanc­ing.

Now, as it works on plans for a large reg­is­tra­tional study, rais­ing cap­i­tal will be im­per­a­tive, Thrive ex­ec­u­tives said.

“We have to raise more mon­ey be­cause this is very ex­pen­sive. And this is part of the chal­lenge in the screen­ing space … we just did (a study with) 10,000 pa­tients, I mean, it costs a lot of mon­ey,” said Lengauer.

“There­fore this sum­mer, we will raise more mon­ey,” he added, with­out dis­clos­ing specifics.