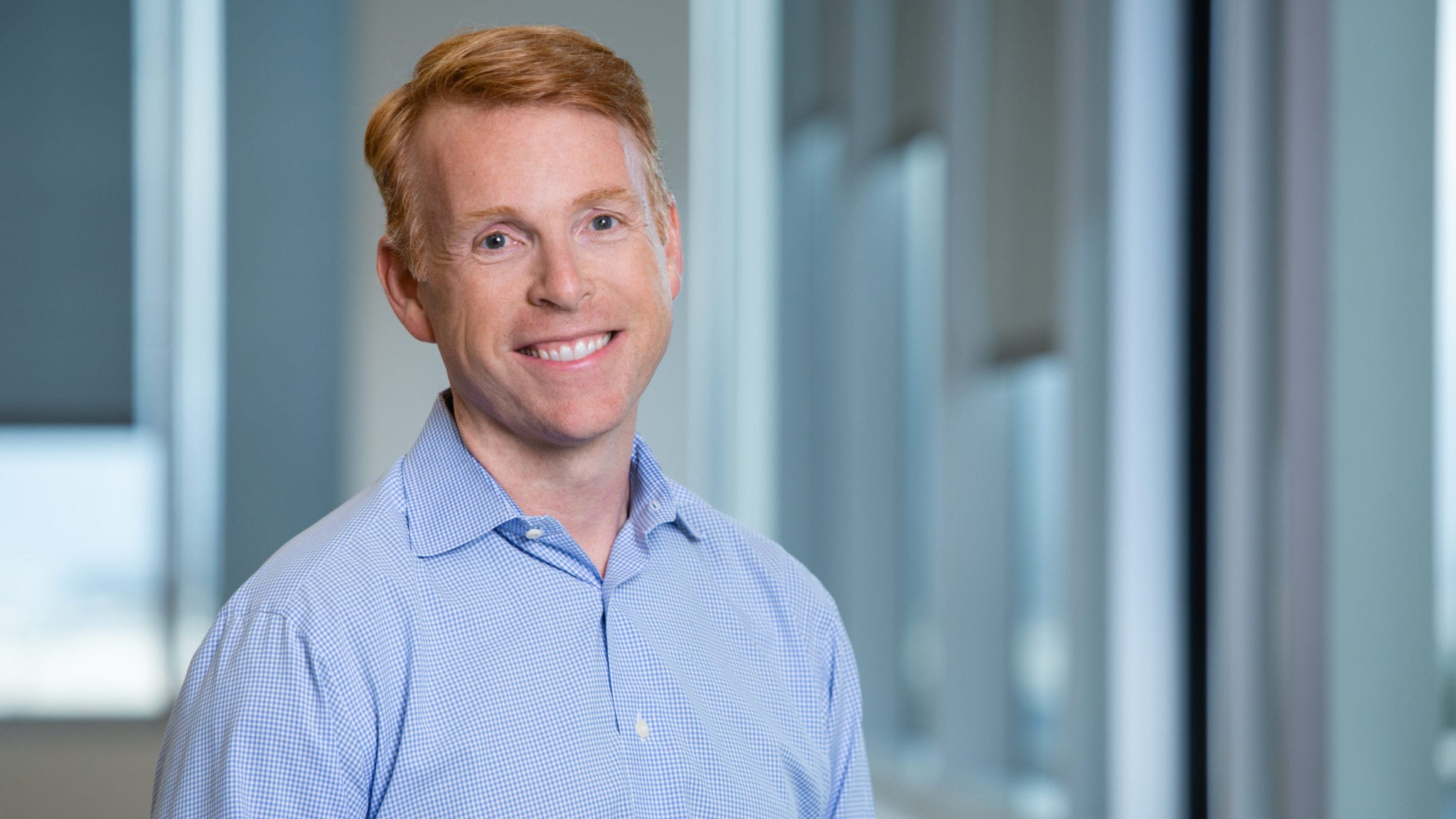 Trained as a lawyer, Jeff Jonker has a lot in com­mon with Mer­ck’s Ken Fra­zier, who was in charge of de­fend­ing Mer­ck’s con­tro­ver­sial Vioxx in the courts be­fore ris­ing to the post of CEO in 2011. Jonker — part of the ex­ec­u­tive team at NGM Bio that inked a $450 mil­lion re­search deal with Mer­ck in 2015 — has now al­so risen to the ranks of CEO, at Third Rock-backed Am­bys Med­i­cines. 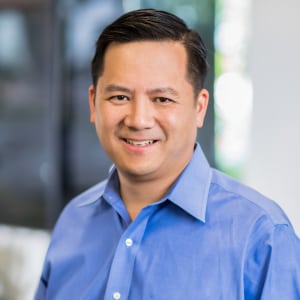 Jonker takes over the reins from Third Rock’s ven­ture part­ner Jeff Tong, who was brought in to serve as in­ter­im CEO un­til a per­ma­nent ex­ec­u­tive was found. Tong will now move to the role of chair­man, while Third Rock’s Charles Hom­cy and Take­da’s Asit Parikh will re­main as di­rec­tors. A smat­ter­ing of oth­er Third Rock ex­ecs con­tin­ue to hold key po­si­tions at the biotech, in­clud­ing Jef­frey Fin­er (CTO) and Glenn Pierce (CMO).

Jonker, who holds a JD from the Co­lum­bia Uni­ver­si­ty School of Law, joins Am­bys from NGM Bio, where he served as pres­i­dent. He has pre­vi­ous­ly worked at Ther­a­vance and oth­er bio­phar­ma com­pa­nies in­clud­ing Genen­tech, which is now part of the Swiss gi­ant Roche.