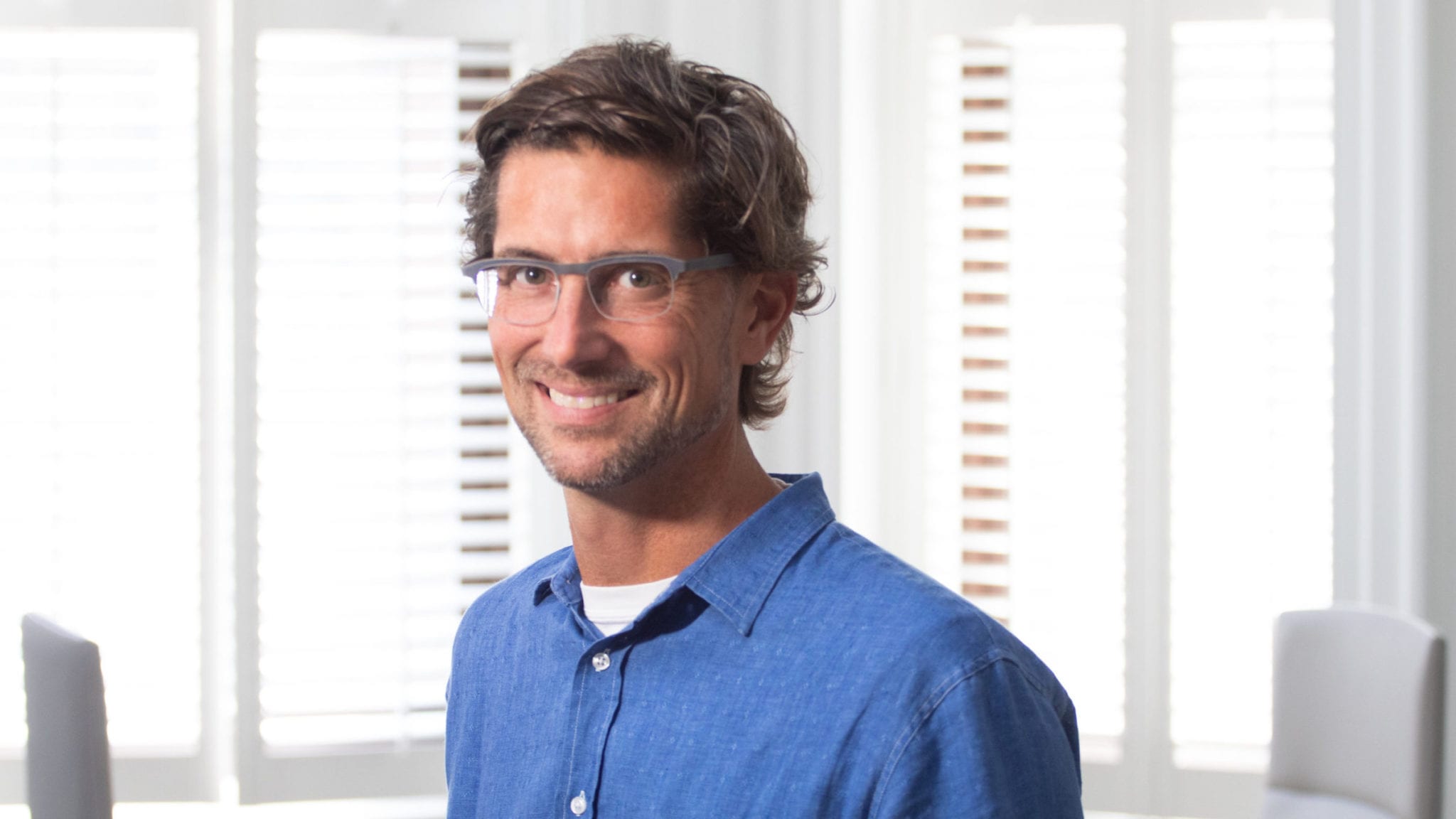 Can­cer is the sec­ond lead­ing cause of death glob­al­ly — the ear­li­er it is de­tect­ed, the bet­ter shot pa­tients have of bounc­ing back. Re­searchers have long pur­sued a min­i­mal­ly-in­va­sive, ef­fec­tive test to ex­pose ear­ly mark­ers of the of­ten dead­ly dis­ease, and weeks ago Grail blue­print­ed its strat­e­gy for its blood test for ear­ly can­cer de­tec­tion. On Thurs­day, Third Rock Ven­tures un­veiled its shot at that lofty goal, with the launch of a liq­uid biop­sy com­pa­ny that has raised a meaty $110 mil­lion in its first round.

“It’s great to be part of an area, where (…) we could do for can­cer what 50 years ago we did for heart dis­ease, when we start­ed screen­ing for high blood pres­sure for ex­am­ple,” said Steven Kaf­ka, Thrive CEO and part­ner at Third Rock Ven­tures, in an in­ter­view with End­points News ahead of the an­nounce­ment.

Da­ta showed the sen­si­tiv­i­ty of the test ranged from 69% to 98% for the de­tec­tion of five can­cer types — ovary, liv­er, stom­ach, pan­creas, and esoph­a­gus — for which there are no screen­ing tests avail­able for av­er­age-risk in­di­vid­u­als. Mean­while, the abil­i­ty of the test to hone in on the or­gan of can­cer ori­gin was > 99% — al­though 7 out of 812 healthy con­trols scored pos­i­tive. In ad­di­tion, Can­cerSEEK lo­cal­ized the can­cer to a small num­ber of anatom­ic sites in a me­di­an of 83% of the pa­tients.

Af­ter da­ta from the Can­cerSEEK study was pub­lished, Sci­ence writer Derek Lowe sug­gest­ed there was room for im­prove­ment, but it con­sti­tut­ed a good start. “The big­ger prob­lem is if you’re go­ing to use this test for ear­ly de­tec­tion: when the team looked at the de­tec­tion rates ad­just­ed for the stage of the di­ag­nosed tu­mors, Can­cerSEEK turned out to on­ly catch 43% of the Stage I cas­es over­all,” he wrote in a post. 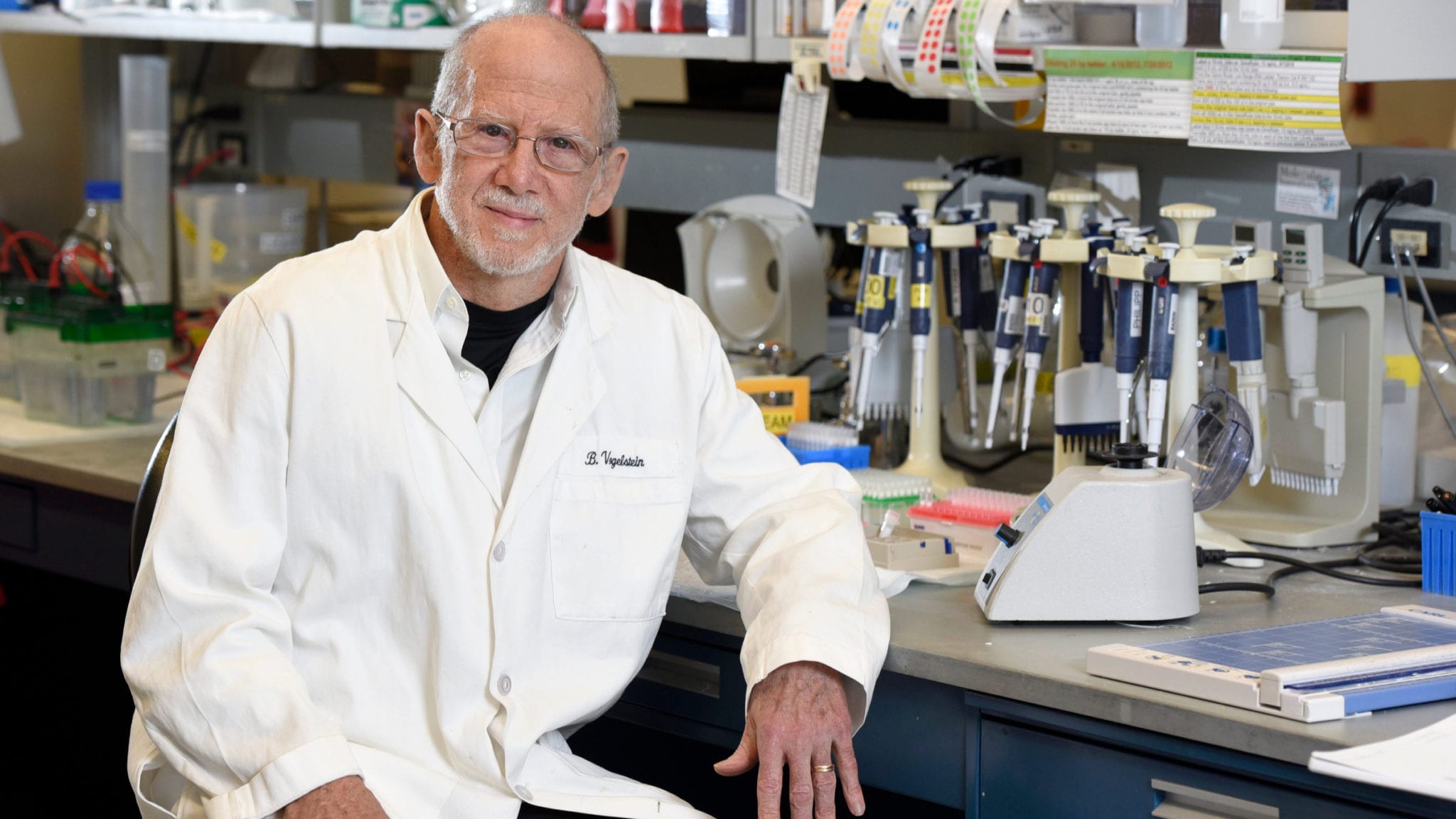 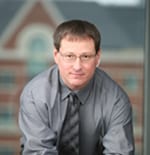 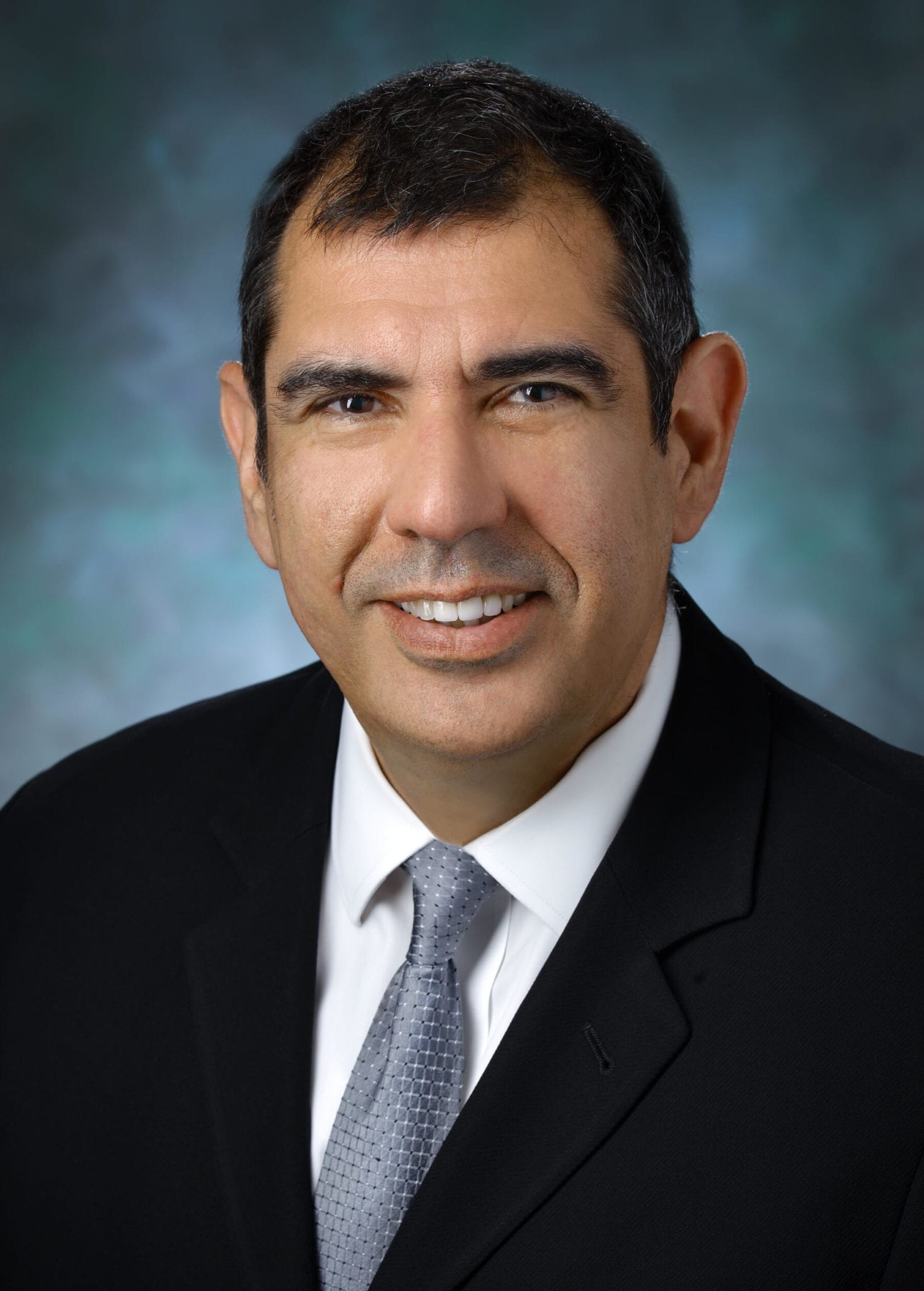