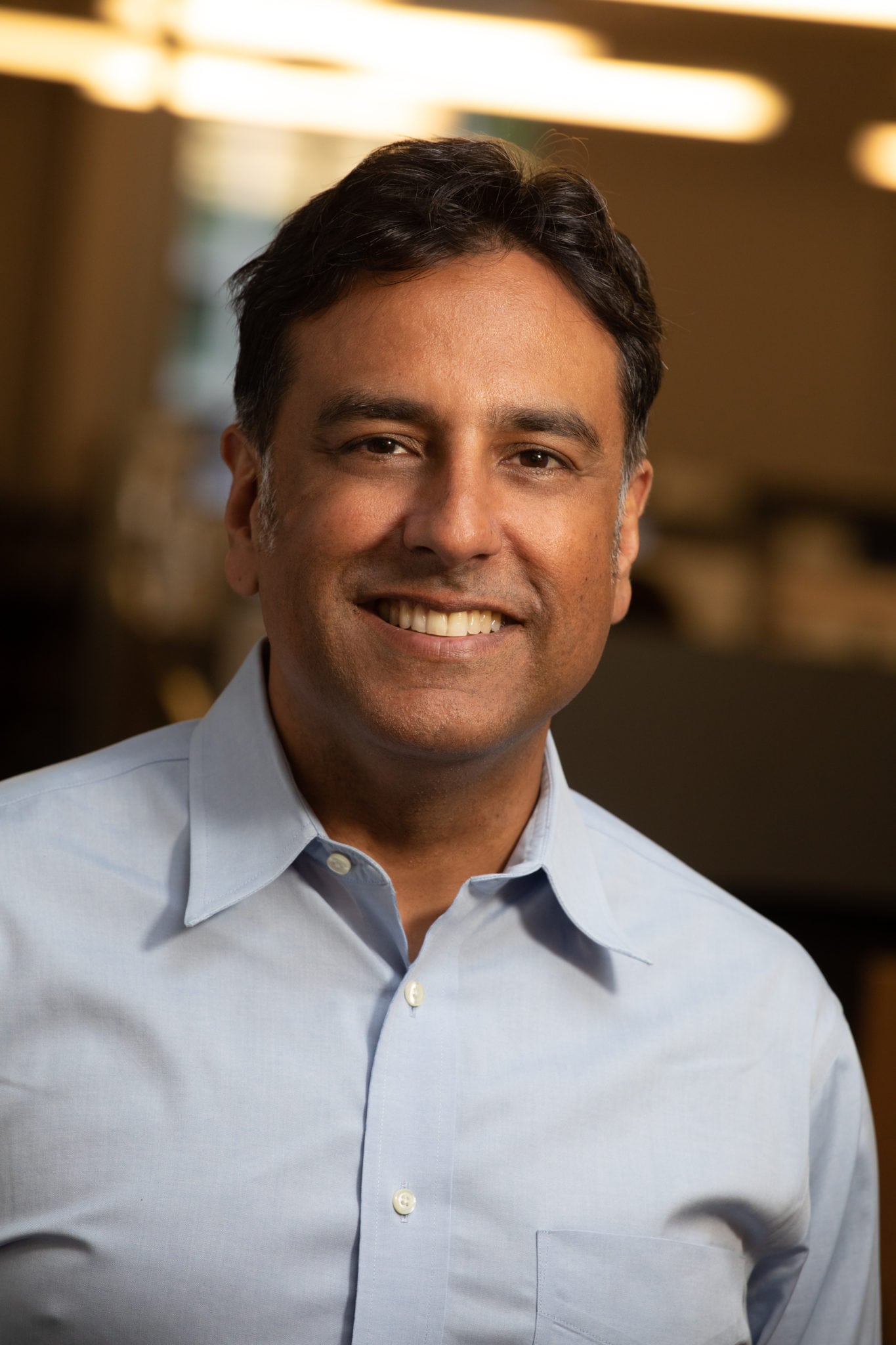 Re­cruit­ing Keswani is a coup for Third Rock.

He had been a se­nior vice pres­i­dent and glob­al head of the Neu­ro­science, Oph­thal­mol­o­gy and Rare dis­eases unit for Roche’s pRED or­ga­ni­za­tion, based in Basel. Be­fore that he had a broad port­fo­lio at Bris­tol-My­ers Squibb, with ear­li­er stints at Eli Lil­ly and Am­gen.

These top re­searchers in Big Phar­ma have be­come an at­trac­tive group of re­cruits in biotech, where ven­ture mon­ey has been pump­ing bil­lions of dol­lars in­to star­tups in need of new ex­ec­u­tive teams.

At Rheos, there’s an ear­ly fo­cus on CD4 and CD8 T cells, which play a role in au­toim­mune dis­eases as well as im­muno-on­col­o­gy. Third Rock pro­vid­ed a $60 mil­lion launch fund for the com­pa­ny to get start­ed.

“There is an im­mense op­por­tu­ni­ty to change the ther­a­peu­tic par­a­digm for treat­ing dis­eases that in­volve the im­mune sys­tem, and Rheos is ide­al­ly po­si­tioned to set a new stan­dard by tar­get­ing the un­der­ly­ing cel­lu­lar me­tab­o­lism of im­mune cells to treat a wide range of dis­eases,” said Keswani in a state­ment.