Thrashed by a 'sur­prise' ri­val, Sanofi writes off $2B on soured he­mo­phil­ia deal 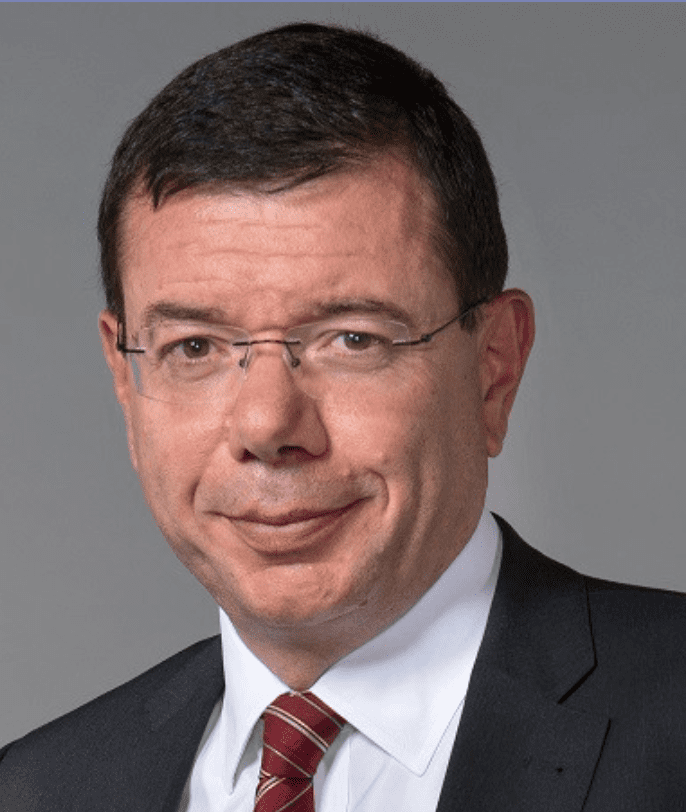 “It is a non-cash event of course but it is clear that the com­pe­ti­tion from Hem­li­bra was a sur­prise to every­one and it is in­deed putting pres­sure,” Sanofi chief fi­nan­cial of­fi­cer Jean-Bap­tiste de Chatil­lon told re­porters, ac­cord­ing to a re­port in Reuters.

While the size of Hem­li­bra’s block­buster suc­cess did catch a few an­a­lysts off guard, it was a clear and present threat at the time the BD team inked the deal for Biover­a­tiv, as I re­port­ed at the time, not­ing Hem­li­bra “clear­ly threat­ens Biover­a­tiv’s busi­ness.”

These old lega­cy prod­ucts were clear­ly on the way out, as Shire and its buy­er Take­da al­so un­der­stood. Sanofi, though, had strug­gled to land deals at a time it was un­der pres­sure to do some­thing big. And they made it work for a sour­ing Biover­a­tiv buy­out.

Thrashed by a 'sur­prise' ri­val, Sanofi writes off $2B on soured he­mo­phil­ia deal