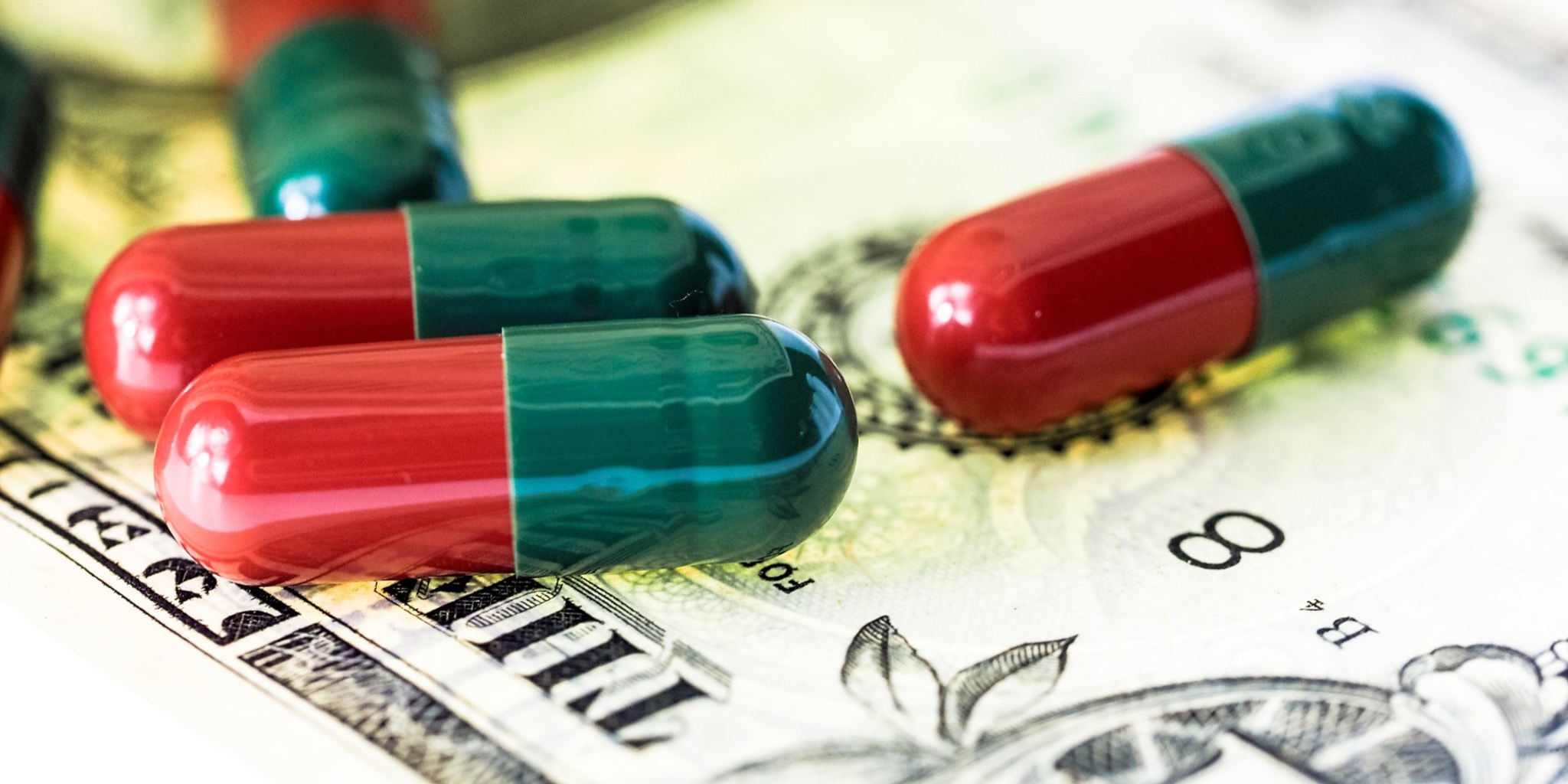 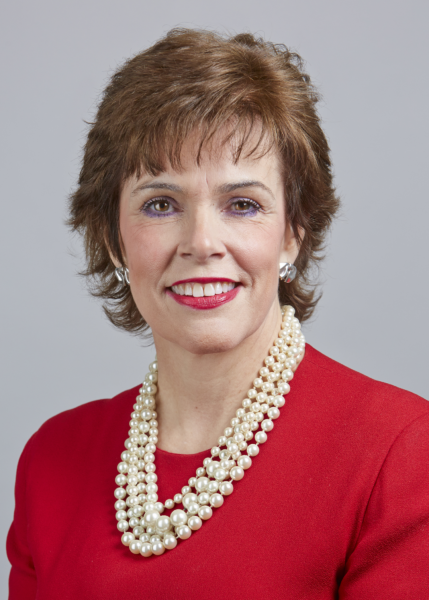 As a pres­i­den­tial can­di­date, Pres­i­dent Don­ald Trump re­peat­ed­ly de­cried drug prices, sug­gest­ing that Amer­i­cans should be al­lowed to pur­chase the prod­ucts from abroad and that Medicare should be al­lowed to ne­go­ti­ate their prices. As pres­i­dent, he has con­tin­ued to talk about drug pric­ing. Ad­dress­ing Con­gress on Feb. 28, Trump said he would “work to bring down the ar­ti­fi­cial­ly high cost of drugs, and bring them down im­me­di­ate­ly.”

Al­low­ing Medicare to ne­go­ti­ate drug prices at the na­tion­al lev­el, or al­low­ing reim­por­ta­tion of prod­ucts from oth­er coun­tries, could push prices down. Ei­ther of these op­tions would face a dif­fi­cult leg­isla­tive path. Oth­er con­gres­sion­al ac­tions—such as chang­ing the FDA’s or­phan drug pro­gram to nar­row prod­uct el­i­gi­bil­i­ty or cap prices, or re­quir­ing com­pa­nies to jus­ti­fy price in­creas­es at pub­lic hear­ings—may lead to new pol­i­cy pro­pos­als, or new pres­sure on com­pa­nies to ex­plain the prices of spe­cif­ic prod­ucts (see fig­ure 1 for a list of pol­i­cy pro­pos­als).

Pres­i­dent Trump’s de­sire to bring pri­vate sec­tor tools to bear on pub­lic sec­tor pro­grams, such as cre­at­ing a more com­pet­i­tive en­vi­ron­ment for health­care prod­ucts and in­creas­ing cor­po­rate trans­paren­cy, dove­tails with state-lev­el trans­paren­cy pro­pos­als. In Mary­land, a pro­posed state law would re­quire a raft of new dis­clo­sures for drugs that cost more than $2,500 a year. Six­teen states are con­sid­er­ing sim­i­lar leg­is­la­tion to in­crease com­pa­nies’ dis­clo­sures.

These state-lev­el ef­forts can even­tu­al­ly lead to na­tion­al pol­i­cy. CMS’ Open Pay­ments law, al­so known as the “Sun­shine Act,” was born on the state lev­el be­fore it was adopt­ed as part of the ACA.

Three con­sid­er­a­tions for the in­dus­try

Biotech Voic­es is a con­tributed ar­ti­cle to End­points News.