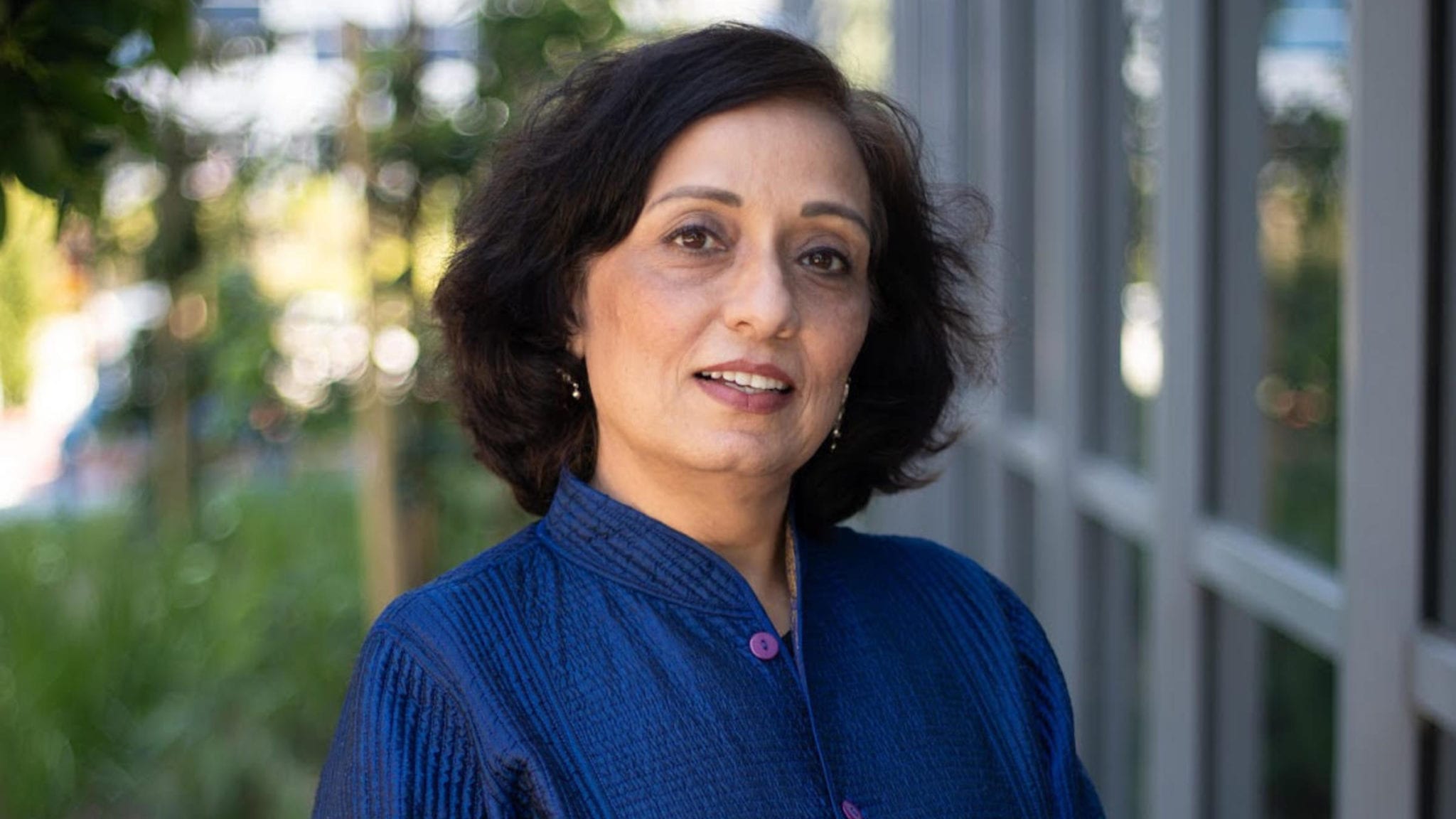 When Alp­na Seth re­turned to the US from Eu­rope in 2017 — where she was tasked with set­ting up Bio­gen’s biosim­i­lars busi­ness from the ground up — she knew she was ready to leave her 19-year tenure be­hind and lead her own start­up as CEO. Once she land­ed in the Bay Area, she called George Scan­gos, her just-re­tired boss.

By the time she left, Vir had grown to 200 staffers and ac­quired 3 com­pa­nies to con­struct a pipeline months be­fore a pan­dem­ic would strike. De­spite the lit­tle de­tour in in­fec­tious dis­ease, though, neu­ro­log­i­cal dis­eases still oc­cu­pied a spe­cial place in her mind as she be­gan search­ing for a biotech to lead. Hav­ing spear­head­ed the de­vel­op­ment and com­mer­cial­iza­tion of the top-sell­ing mul­ti­ple scle­ro­sis drug Tec­fidera, Seth took the “mas­sive” need for new treat­ments to heart.

Nu­ra Bio, as it turned out, was the one.

Near her 1-year an­niver­sary with the com­pa­ny, Seth is pulling the cur­tain on the sci­ence that at­tract­ed her — plus $73 mil­lion in Se­ries A cash to ad­vance it in pre­clin­i­cal work.

“Neur­al cells are so in­ter­est­ing,” she said. Ax­ons or nerve fibers, in par­tic­u­lar, can be as long as a me­ter in some cas­es. “Can you imag­ine like one cell that long? It’s like an elec­tric wire, so it has high ac­tion po­ten­tial, and very vul­ner­a­ble to dam­age. Ax­on de­gen­er­a­tion and neu­ronal loss con­nect­ed with that are re­al­ly the ear­ly hall­marks of many pe­riph­er­al, cen­tral, oc­u­lar ner­vous sys­tem dis­eases.”

Drug­gable with small mol­e­cules, the tar­get lends it­self to a “tru­ly di­rect­ly act­ing neu­ro­pro­tec­tive” ther­a­py, Seth said. In a sense it’s al­so a teas­er for the pipeline of new tar­gets that they haven’t dis­closed.

But go­ing ear­ly in a dis­ease — Nu­ra hasn’t elab­o­rat­ed on which ones it’s go­ing af­ter — al­so means find­ing and con­vinc­ing reg­u­la­tors of bio­mark­ers that can mea­sure the ef­fec­tive­ness of its drugs. That would be a key part of the work for the team of around 30 lead­ing in­to the clin­ic, some­thing that still lies in a some­what dis­tant fu­ture.

At the same time, it’s cru­cial ground­work for the com­pa­ny that Seth is look­ing to build: a leader an­swer­ing the call to a field lit­tered with fail­ures and the ghosts of phar­ma com­pa­nies that have pulled out of neu­ro­science. And in ad­di­tion to The Col­umn Group, she has Sam­sara Cap­i­tal and Eu­clid­ean Cap­i­tal by her side to get there.

“Our hope is that tak­ing these nov­el ap­proach­es based on some re­cent break­throughs in our un­der­stand­ing that the time is now,” she said. “We are quite hope­ful, al­though one can nev­er be sure un­til it’s ful­ly test­ed.” 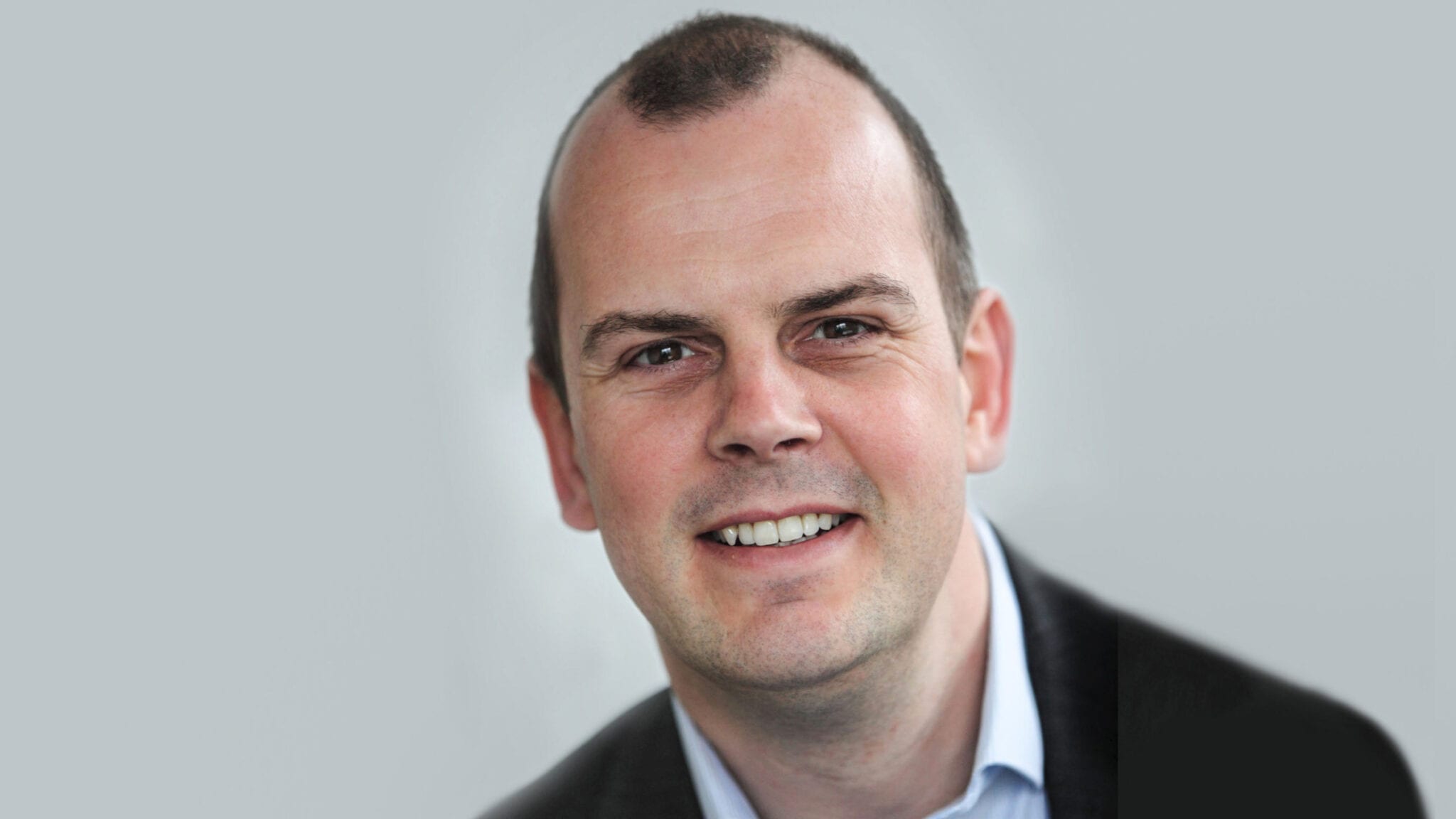 The brain trusts at RA Capital and Versant Ventures have developed an eye for winners in the red-hot biotech space, but every once in a while a candidate comes along with so much potential it makes for an obvious investment. That’s what the partners think they’ve found in San Diego biotech looking to challenge reading glasses for farsightedness.

Lenz Therapeutics launched its rebrand from Presbyopia Therapies with a $47 million Series A and backing from RA and Versant to advance its late-stage-ready small molecule for farsightedness, a market where the biotech thinks it could have a shot at 120 million US patients and 2 billion around the world, the company said.