A lit­tle biotech tilt­ing against gi­ants in the glob­al vac­cines busi­ness has just lined up an $85 mil­lion round to back their clin­i­cal quest aimed at con­quer­ing the pneu­mo­coc­cal con­ju­gate vac­cine busi­ness. And they’ve added crossover in­vestors — as well as a world-fa­mous vac­cines hon­cho — in the round as they con­tin­ue to plot out a risky path for­ward in­to a mega-block­buster mar­ket. 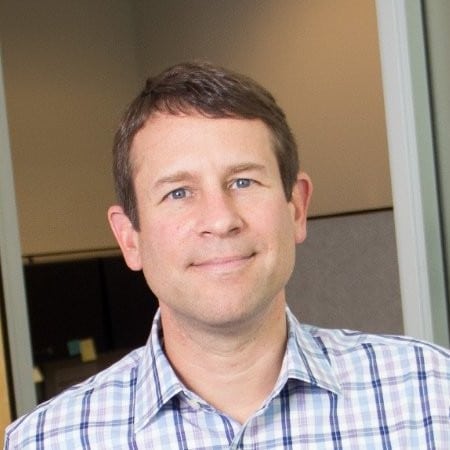 CEO Grant Pick­er­ing tells me much of the new mon­ey will be used to line up the man­u­fac­tur­ing work that will be need­ed as they be­gin to test their vac­cine for pneu­mo­coc­cal pneu­mo­nia in hu­mans.

Right now, that mar­ket is dom­i­nat­ed by Pfiz­er’s $6 bil­lion a year prod­uct Pre­vnar 13, which upped the ante on pneu­mo­coc­cus strains that can be guard­ed against. Pre­vnar 13 is the world’s best-sell­ing vac­cine. Mer­ck just start­ed a late-stage pro­gram for V114 that hopes to shove Pfiz­er aside with a new prod­uct that takes that to 15. And SutroVax says it can go past the 20 mark us­ing tech for a con­ju­gate vac­cine that no oth­er com­pa­ny can ri­val.

“Hav­ing just a few more strains re­al­ly is a sig­nif­i­cant com­pet­i­tive ad­van­tage,” says Pick­er­ing, who is hop­ing to vault the gi­ants with a prod­uct that can carve away bil­lions — and keep it.

That’s not go­ing to come cheap — and cer­tain­ly won’t be easy. Pick­er­ing al­lows that the syn­di­cate was brought to­geth­er with an eye to keep­ing their op­tions open on an IPO at some point. The CEO al­so isn’t ready to lay out his de­vel­op­ment time­lines, ex­act num­ber of strains they’re plan­ning on or even when the first hu­man will be test­ed.

Why flag your en­tire plan in a com­pet­i­tive field like this?

Medicxi in turn is backed by a trio of gi­ants — J&J, GSK and No­var­tis — and of­fers a “nice lens” in­to their think­ing on this pro­gram, which dom­i­nates the biotech’s time. Slaoui, who of­fered a thumbs up for the com­pa­ny’s “huge po­ten­tial,” will help with the glob­al per­spec­tive as well. 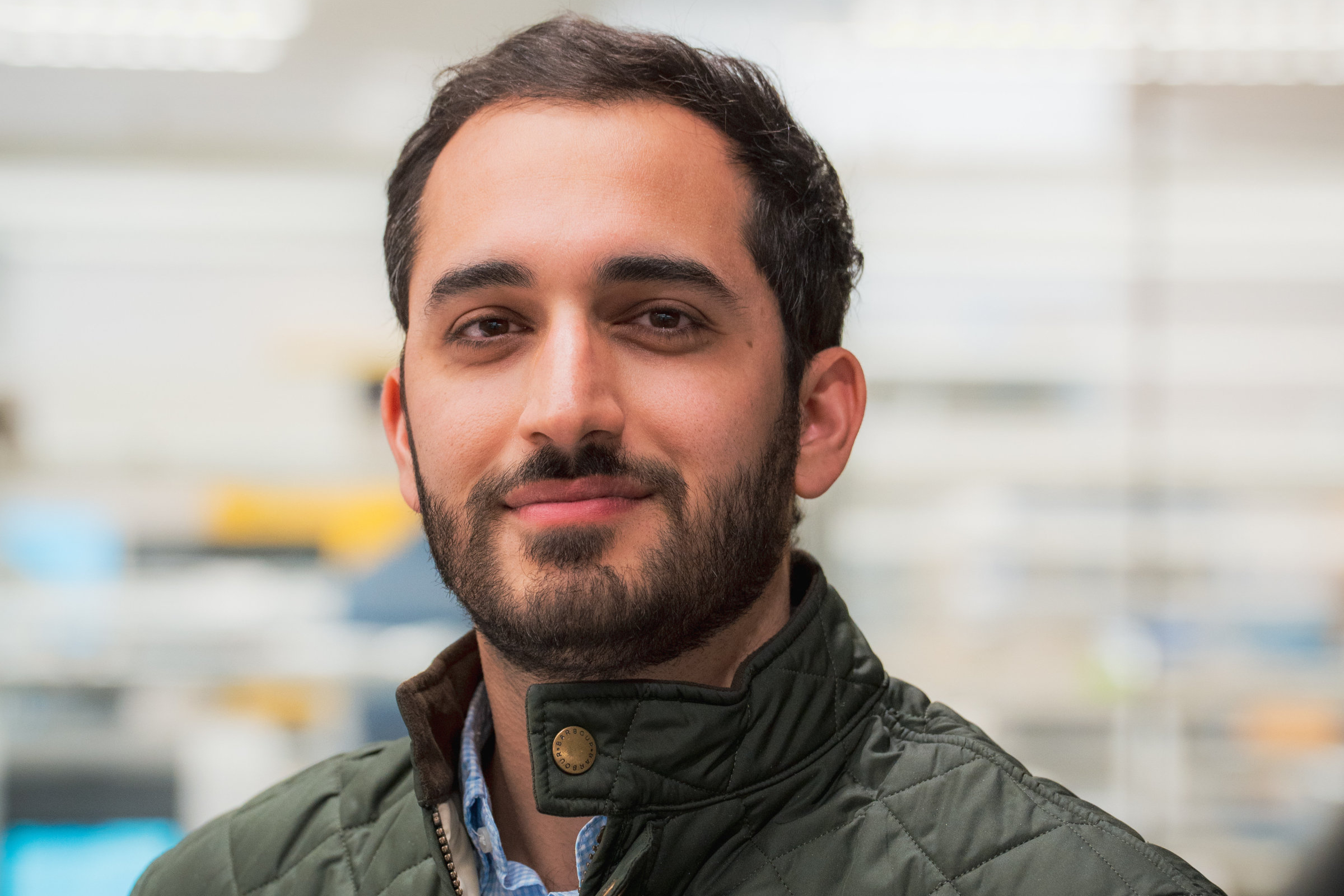 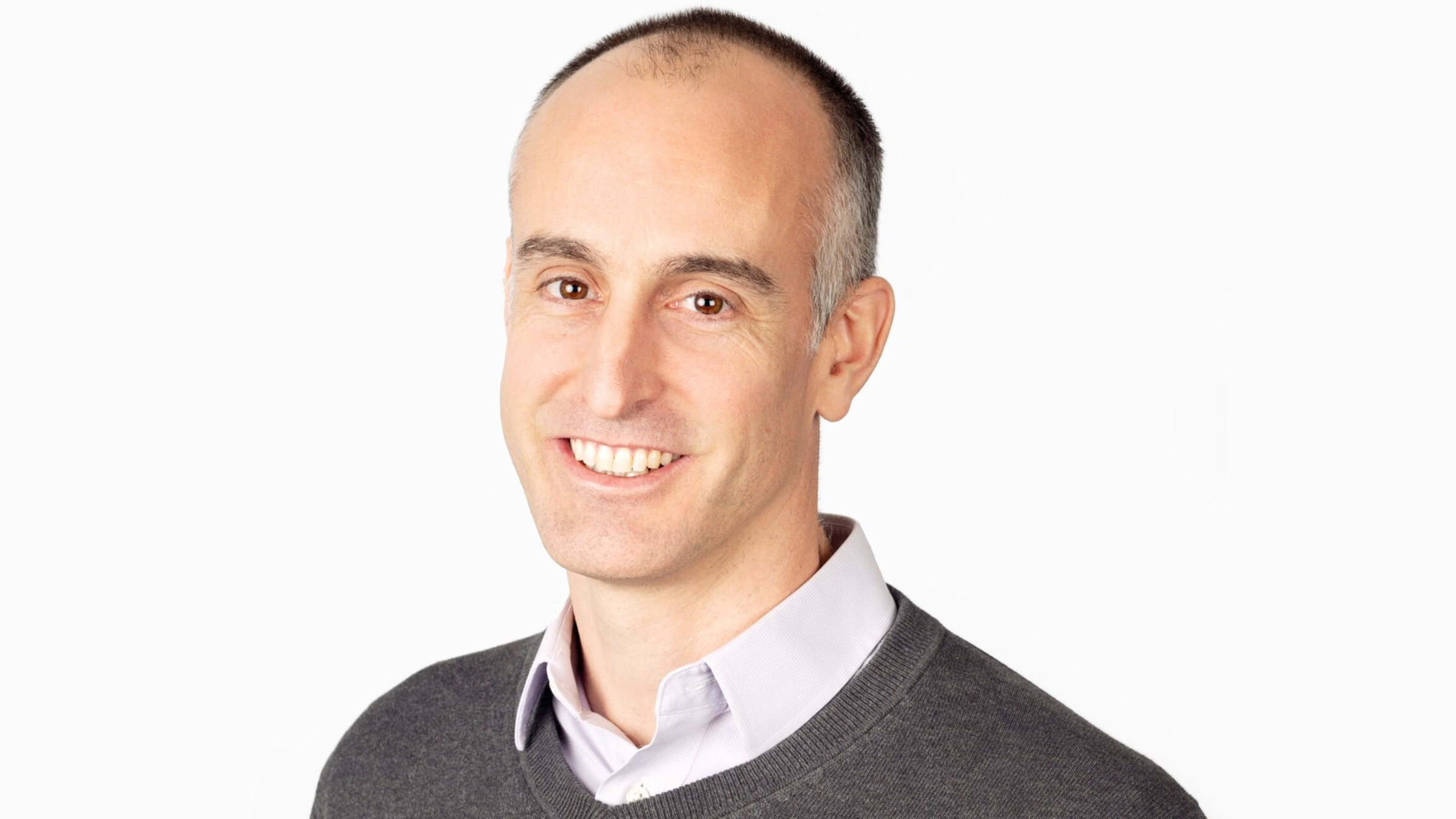 When he finds the time to go fly fishing, Peter Joyce says gray wulffs, or mayfly mimics, are his good luck charm — he always catches a fish when he uses them. Joyce has now brought in $49 million in a Series B round for his biotech company Grey Wolf Therapeutics.

The Oxford, UK cancer biotech plans to use the funds to bring its first asset into human trials in the coming month or two, according to Joyce. Pfizer Ventures and Earlybird Venture Capital co-led the round, which the startup disclosed Thursday.