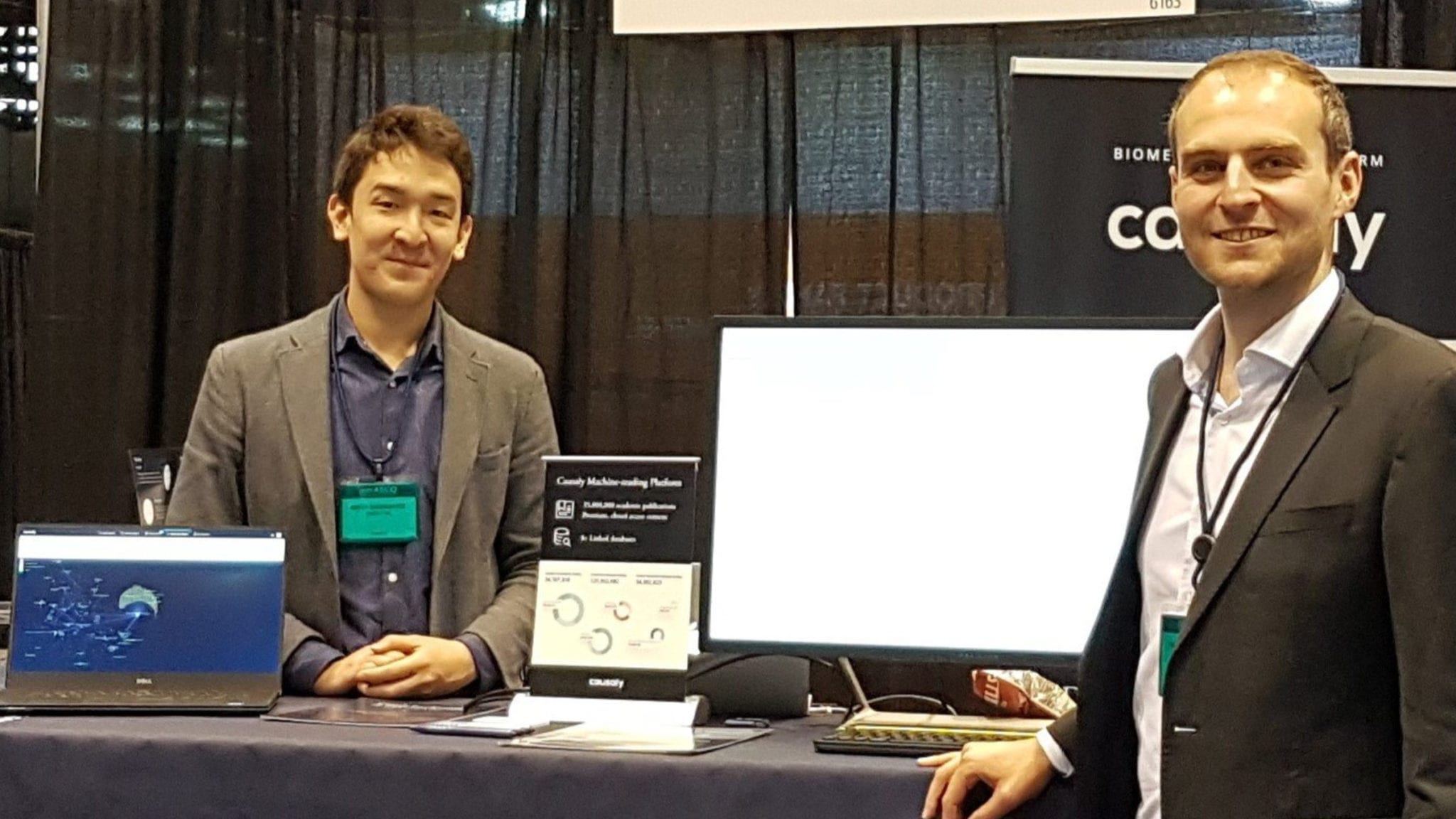 Lon­don AI up­start, which counts No­var­tis as a cus­tomer, can teach your com­put­er to read

When Ama­zon de­vel­oped a ma­chine-learn­ing tool to make its re­cruit­ment process more ef­fi­cient — the man-made sys­tem ab­sorbed the gen­der-bias of its hu­man mak­ers, and the project was abort­ed. In the field of bio­phar­ma­ceu­ti­cals, the way re­searchers train their ma­chine learn­ing al­go­rithms can skew the out­come of pre­dic­tions. But be­fore those pre­dic­tions can be made, the en­gine must learn to read to make sense of ex­plo­sive vol­ume of knowl­edge out there. 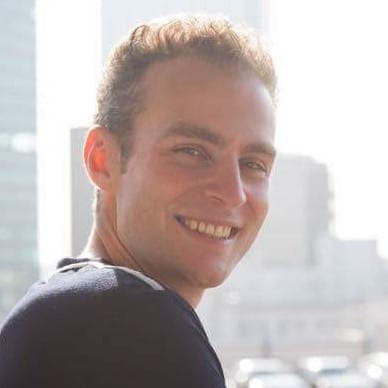 That is what Lon­don-based Causaly has set out to do, and has raised $4.8 mil­lion as it works on re­fin­ing its tech­nol­o­gy, co-founder Yian­nis Ki­a­chopou­los told End­points News in an in­ter­view.

The tech­nol­o­gy is de­signed to iso­late rel­e­vant da­ta and make it vi­su­al­ly ac­ces­si­ble and that’s what sci­en­tists want, Ki­a­chopou­los said. “Our users are specif­i­cal­ly ask­ing us not to make these judg­ments for them…and that’s how we see our­selves as aug­ment­ing hu­mans and not kind of re­plac­ing judg­ments or any­thing like that, that gets more prob­lem­at­ic.” 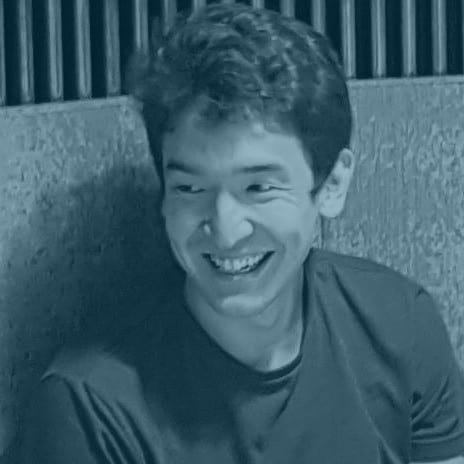 Users are giv­en the op­tion of us­ing fil­ters, for in­stance, they can iso­late da­ta that em­anates on­ly from ran­dom­ized clin­i­cal tri­als or from jour­nals with a de­fined ‘im­pact fac­tor’ or ar­ti­cles that have been pub­lished dur­ing a spe­cif­ic time pe­ri­od. The plat­form is not judg­ing whether that ev­i­dence is cred­i­ble, he said. “We leave the judg­ment to the hu­man, but we give the hu­man the tools to make the judg­ment in a bet­ter way.”

There is an­oth­er lay­er of bias en­trenched in da­ta — and that is lin­guis­tic bias. Nei­ther Causaly’s tech­nol­o­gy nor hu­mans can ful­ly elim­i­nate that be­cause cul­tur­al con­texts play a key role in the way da­ta is processed and ar­tic­u­lat­ed, he added.

Causaly raised $1 mil­lion in seed fund­ing last year, and this in­jec­tion of se­ries A cap­i­tal was led by Pen­tech and EBRD Ven­ture Cap­i­tal, with par­tic­i­pa­tion from ex­ist­ing in­vestors, in­clud­ing Marathon Ven­ture Cap­i­tal.

Mean­while the tra­di­tion­al, and large­ly free, search tools haven’t ex­act­ly be­come ob­so­lete. “When I talk to our cus­tomers, our biggest com­peti­tor is the sta­tus quo,” not­ed Ki­a­chopou­los. “And that is Google Schol­ar, PubMed.”

Lon­don AI up­start, which counts No­var­tis as a cus­tomer, can teach your com­put­er to read