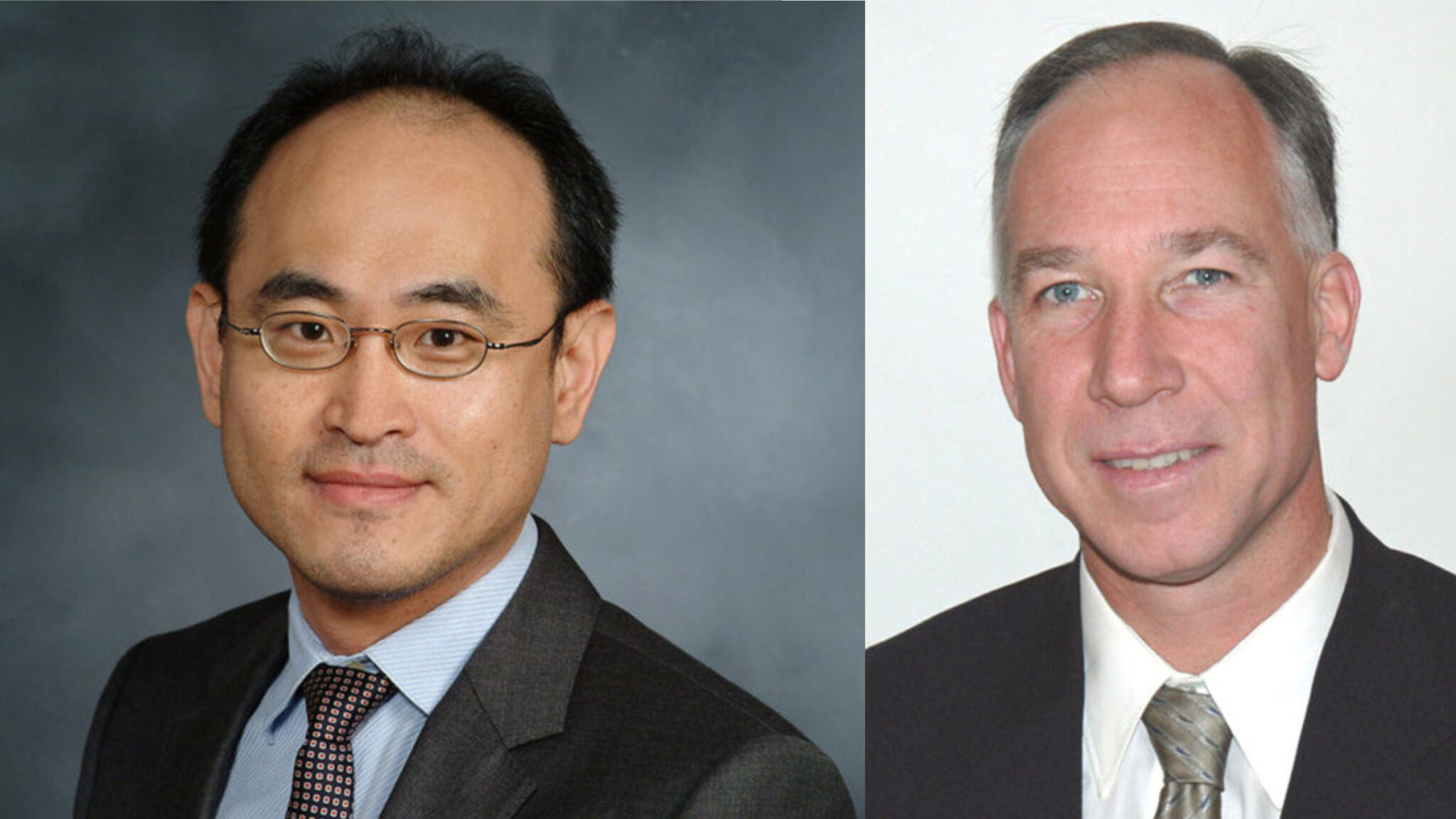 “If there is no ther­a­peu­tic win­dow, the tri­al will be ter­mi­nat­ed,” Si­mone Song, founder and man­ag­ing part­ner at ORI Cap­i­tal, told End­points News. 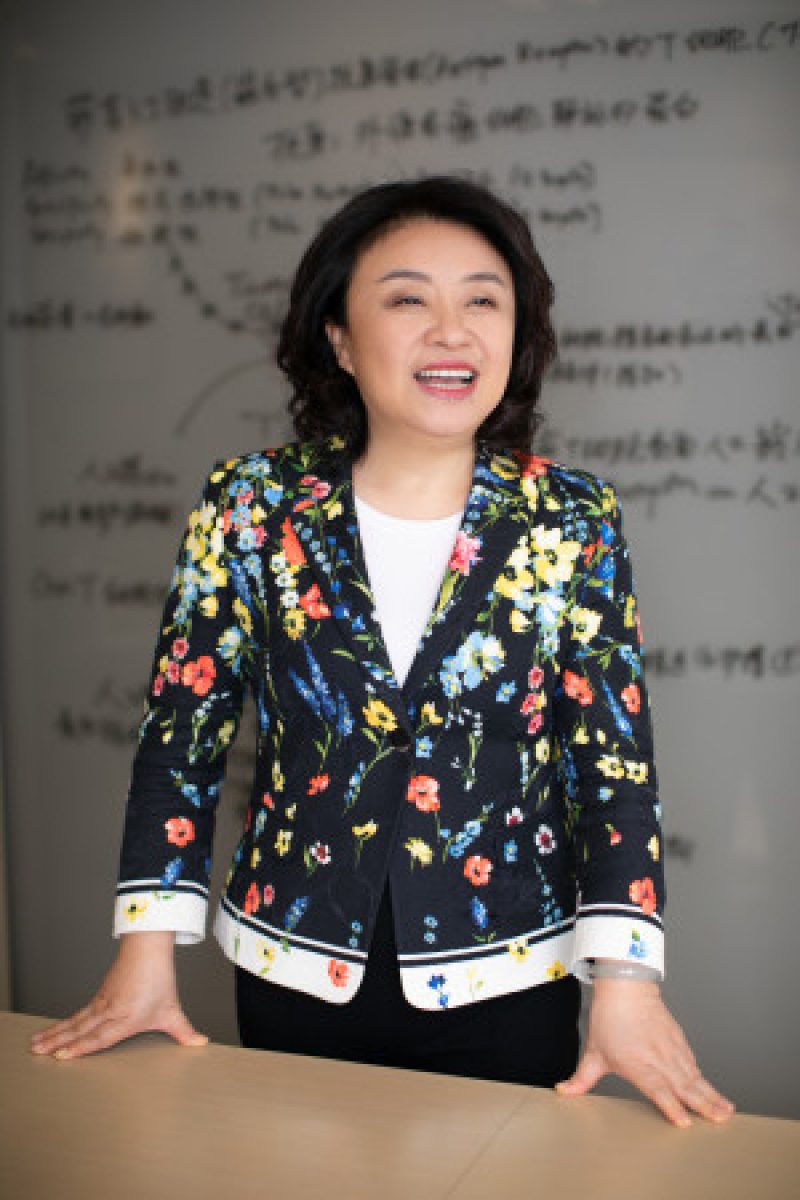 It was the rea­son why ORI, a Hong Kong-based health­care VC firm fo­cused on can­cer, meta­bol­ic dis­or­ders and neu­rode­gen­er­a­tive dis­eases, de­cid­ed to in­cu­bate a start­up by the name of Affy­Im­mune back in 2017. And it’s why Song’s team is hand­ing over an­oth­er $30 mil­lion to fund a first-in-hu­man tri­al that kicked off late last year and send a sec­ond CAR-T ther­a­py in­to the clin­ic. 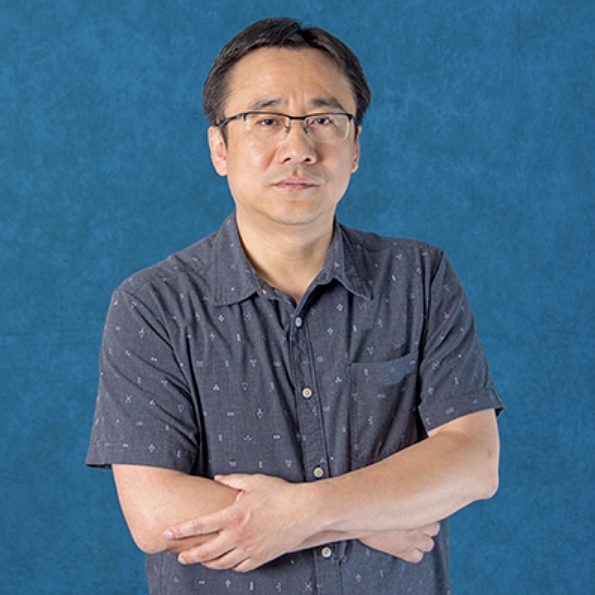 Be­sides, these weak­er binders would spare healthy cells with low ex­pres­sion of the tar­get in fa­vor of tu­mor cells, which tend to have much high­er ex­pres­sion, said Er­ic von Hofe, pres­i­dent and COO. By tai­lor­ing an affin­i­ty lev­el to each tar­get based on its ex­pres­sion on nor­mal cells, Affy­Im­mune be­lieves its tun­ing method draws that thin line for CAR-T cells to sep­a­rate friend from foe.

“For each tar­get we look at, es­sen­tial­ly we’re clean­ing them up,” he said.

They al­so just look more like the nat­ur­al re­cep­tors im­mune cells use to bind to tu­mors, said von Hofe, mim­ic­k­ing the phys­i­o­log­i­cal in­ter­ac­tion. That comes with oth­er in­di­rect ben­e­fits: The T cells don’t get over­stim­u­lat­ed or ex­haust­ed too quick­ly, and the­o­ret­i­cal­ly can func­tion for longer, killing more can­cer cells.

The Se­ries A+ is ad­mit­ted­ly mod­est by CAR-T stan­dards these days, es­pe­cial­ly for a clin­i­cal-stage out­fit. Over the last four and a half years, von Hofe — the first em­ploy­ee to join Jin, now the CEO — has grown the crew to nine, main­tain­ing a lean op­er­a­tion fo­cused on se­cur­ing the first clin­i­cal proof-of-con­cept.

Affy­Im­mune is first test­ing its lead drug in thy­roid can­cer, but said ICAM1 is found in a range of oth­er can­cer types rang­ing from gas­tric can­cer to triple neg­a­tive breast can­cer. At the same time, there’s a sec­ond part to its “tune and track” plat­form — a so­mato­statin re­cep­tor that al­lows in­fused CAR-T cells to be “seen” in re­al time through an FDA-sanc­tioned ra­dio la­bel trac­er and PCP or CT scans.

“Down the road, I mean pos­si­bly we could see about com­bin­ing with oth­er tech­nolo­gies if there’s a true en­hance­ment, but we’ve been pret­ty — I wouldn’t say con­ser­v­a­tive, but we’ve just stuck with things that are known to work,” von Hofe said. “Some oth­er com­pa­nies are try­ing to do all kinds of very high tech things, and it’s very ex­cit­ing, and they bring in a lot of mon­ey do­ing it. As I men­tioned, Affy­Im­mune’s fo­cus has been get­ting func­tion­al CAR-T cells that are more func­tion­al than oth­er CAR-T cells out there, with this affin­i­ty tune, tracked, get those in­to the clin­ic, show there’s a ben­e­fit to the pa­tient, and then ex­pand on that.”