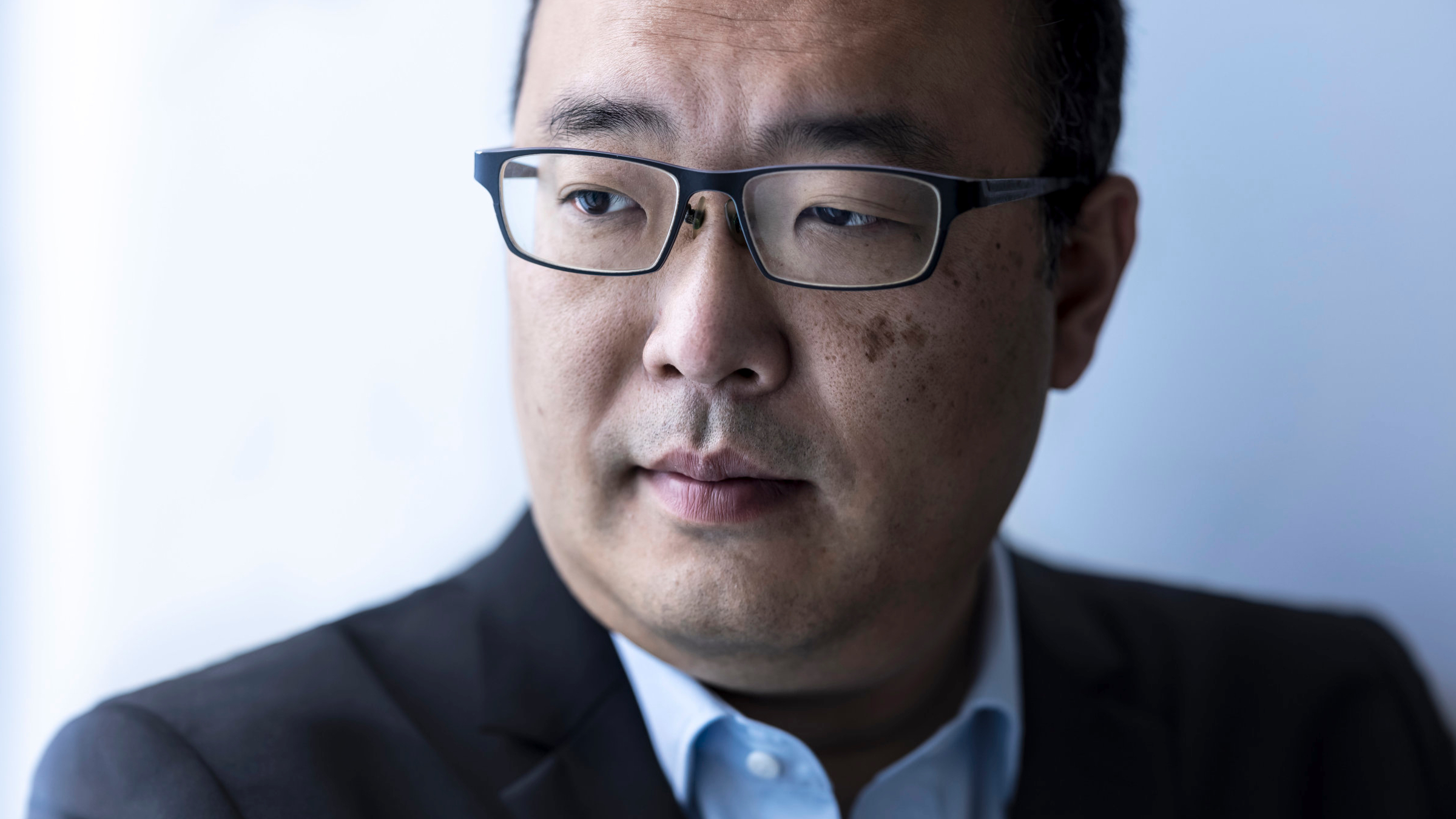 For the past decade, Daniel No­mu­ra’s lab at UC Berke­ley has been work­ing to find chem­i­cal ap­proach­es to drug the so-called “un­drug­gable,” and with the help of No­var­tis’ re­search arm for the past five years, he has built out the foun­da­tion for a new biotech in the pro­tein sta­bi­liza­tion field.

The biotech emerged Thurs­day morn­ing with $65 mil­lion in Se­ries A fi­nanc­ing, near­ly the same sized round that its main com­peti­tor in the sta­bi­liza­tion field, the apt­ly named Sta­blix Ther­a­peu­tics, launched with last June. A coastal chal­lenge could be brew­ing as the South San Fran­cis­co biotech thinks it can move in­to the dri­ver’s seat in a race against its Co­lum­bia Uni­ver­si­ty peer. Vicini­tas has named its plat­form the Deu­biq­ui­ti­nase Tar­get­ing Chimera, or DUB­TAC, where­as Sta­blix is call­ing its drugs RESTORACs.

“We are cer­tain­ly the first ones to pub­lish on a ful­ly syn­thet­ic small mol­e­cule-based DUB­TAC plat­form for tar­get­ed pro­tein sta­bi­liza­tion, and I be­lieve that re­al­ly puts us in a strong po­si­tion to be­come the lead­ing com­pa­ny in the space,” No­mu­ra told End­points News.

In the pa­per, No­mu­ra’s lab was able to link its “deu­biq­ui­ti­nase re­cruiter on to the Ver­tex drug lumacaftor that helps to act as a chem­i­cal chap­er­one for CFTR to sub­se­quent­ly deu­biq­ui­ti­nate and sta­bi­lize the lev­els of the CFTR pro­tein, and al­so im­prove chlo­ride chan­nel func­tion in cys­tic fi­bro­sis cells,” the pro­fes­sor said. The two lead co-au­thors on the pa­per are sci­en­tists at the biotech, he added.