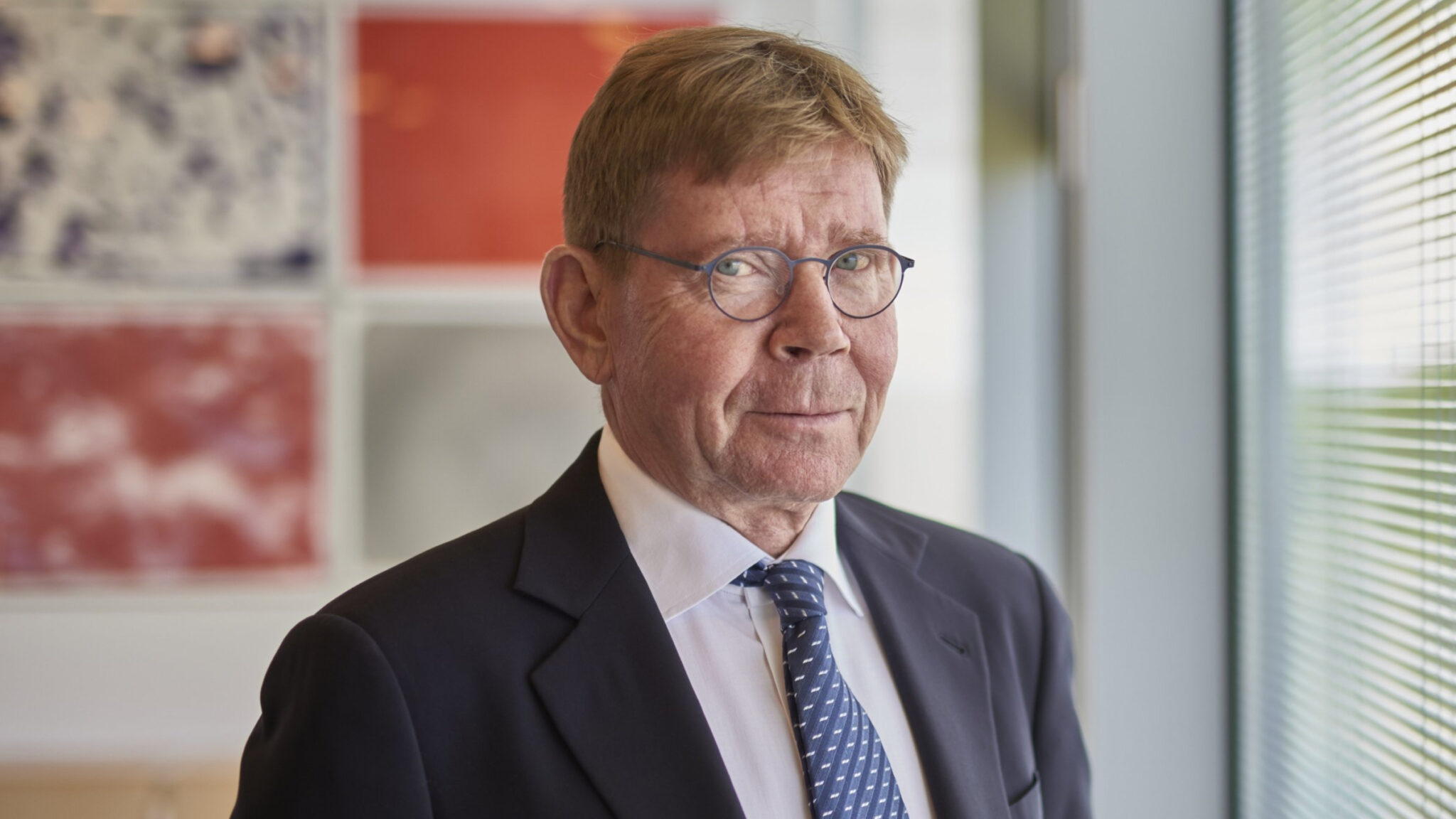 Dan­ish biotech Phar­ma­cos­mos has come a long way since it was launched back in 1965 as an ac­tive phar­ma­ceu­ti­cal in­gre­di­ent (API) man­u­fac­tur­er. While it’s still in the same fam­i­ly, the com­pa­ny now has three drugs ap­proved to treat iron de­fi­cien­cy in hu­mans (and a fourth for piglets).

Now, with its lat­est buy­out, the com­pa­ny is look­ing to add a ther­a­py for just the op­po­site: iron over­load.

Phar­ma­cos­mos is putting down $225 mil­lion to pur­chase AbFero, a spin­out from Ray­mond Berg­eron’s lab at the Uni­ver­si­ty of Flori­da. Its lead can­di­date, SP-420, re­cent­ly com­plet­ed Phase I safe­ty stud­ies as a treat­ment for trans­fu­sion­al iron over­load.

While fre­quent red blood cell trans­fu­sions are need­ed for con­di­tions like ß-tha­lassemia, sick­le-cell dis­ease, and myelofi­bro­sis, a com­mon side ef­fect is iron over­load. Red blood cells con­tain iron, so each time a pa­tient gets a trans­fu­sion, they’re adding more iron with­out any way to get rid of the ex­cess. This ex­tra iron can build up in the in­ter­nal or­gans, such as the liv­er, pan­creas or heart, and cause dam­age over time. 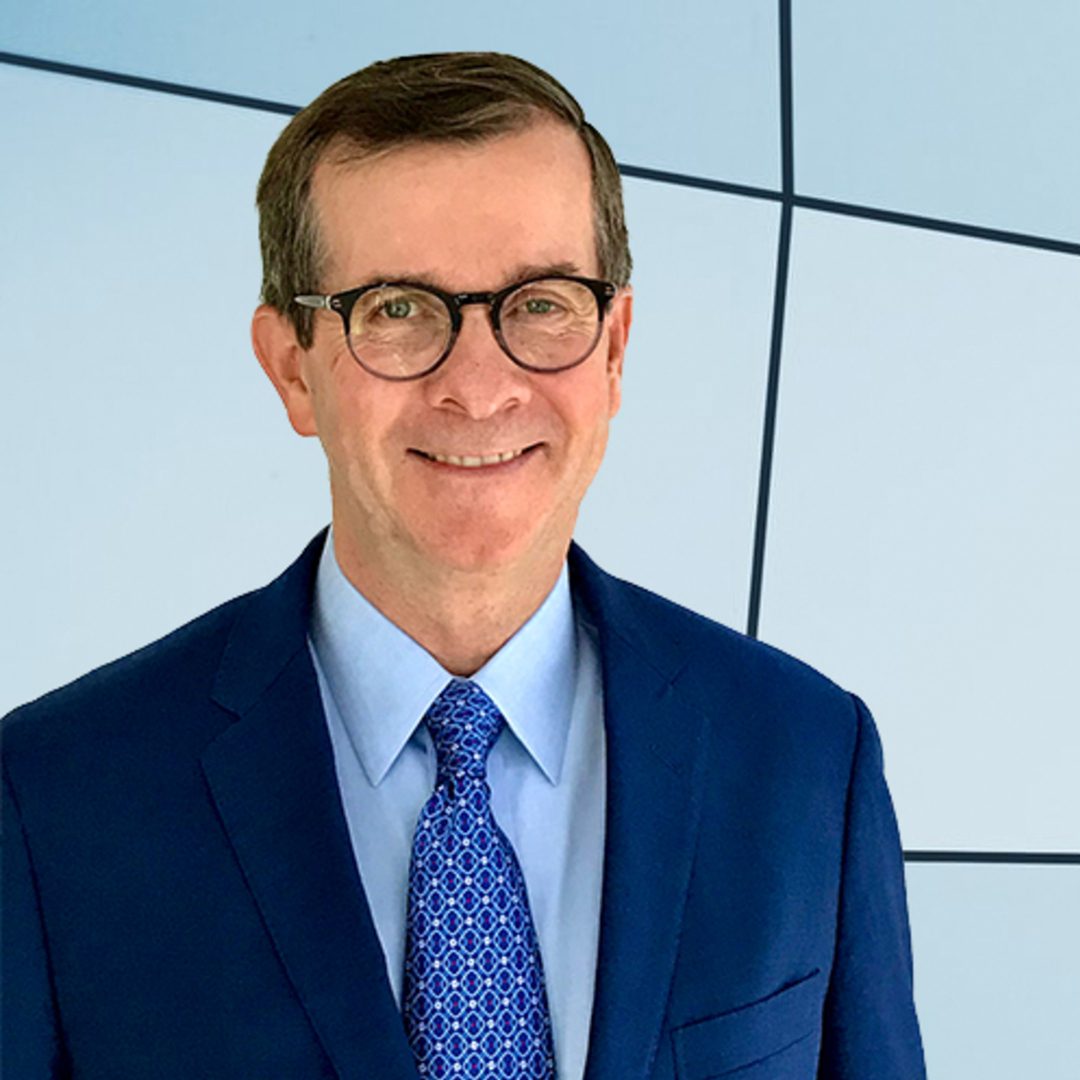