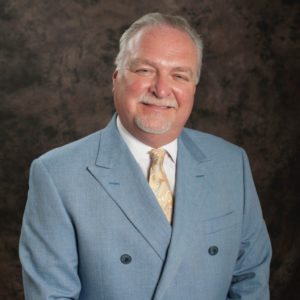 PhRMA has brought in a top clin­i­cal re­search ex­pert — and se­nior FDA vet — to help guide its lob­by­ing work in Wash­ing­ton, DC.

Richard Mosci­c­ki is jump­ing from his post as deputy di­rec­tor for sci­ence op­er­a­tions at CDER right over to a new role as chief med­ical of­fi­cer at PhRMA, which has been do­ing its best to spot­light the in­dus­try’s multi­bil­lion-dol­lar in­vest­ment in drug R&D as it seeks a help­ful stance from the fed­er­al gov­ern­ment on a score of key is­sues.

Af­ter an in­ter­nal re­view that led the group to cut ties with com­pa­nies that had a less-than-stel­lar track record in in­vest­ing in R&D, Mosci­c­ki will bring an in­sid­er’s knowl­edge of the agency to his new role lead­ing sci­ence and reg­u­la­to­ry ad­vo­ca­cy ef­forts. He’s al­so a wide­ly rec­og­nized clin­i­cal tri­al ex­pert in his own right, a rep that he built in the Boston area as clin­i­cal tri­al chief and CMO at Gen­zyme un­der the late Hen­ri Ter­meer and then un­der Sanofi’s guid­ing hand.