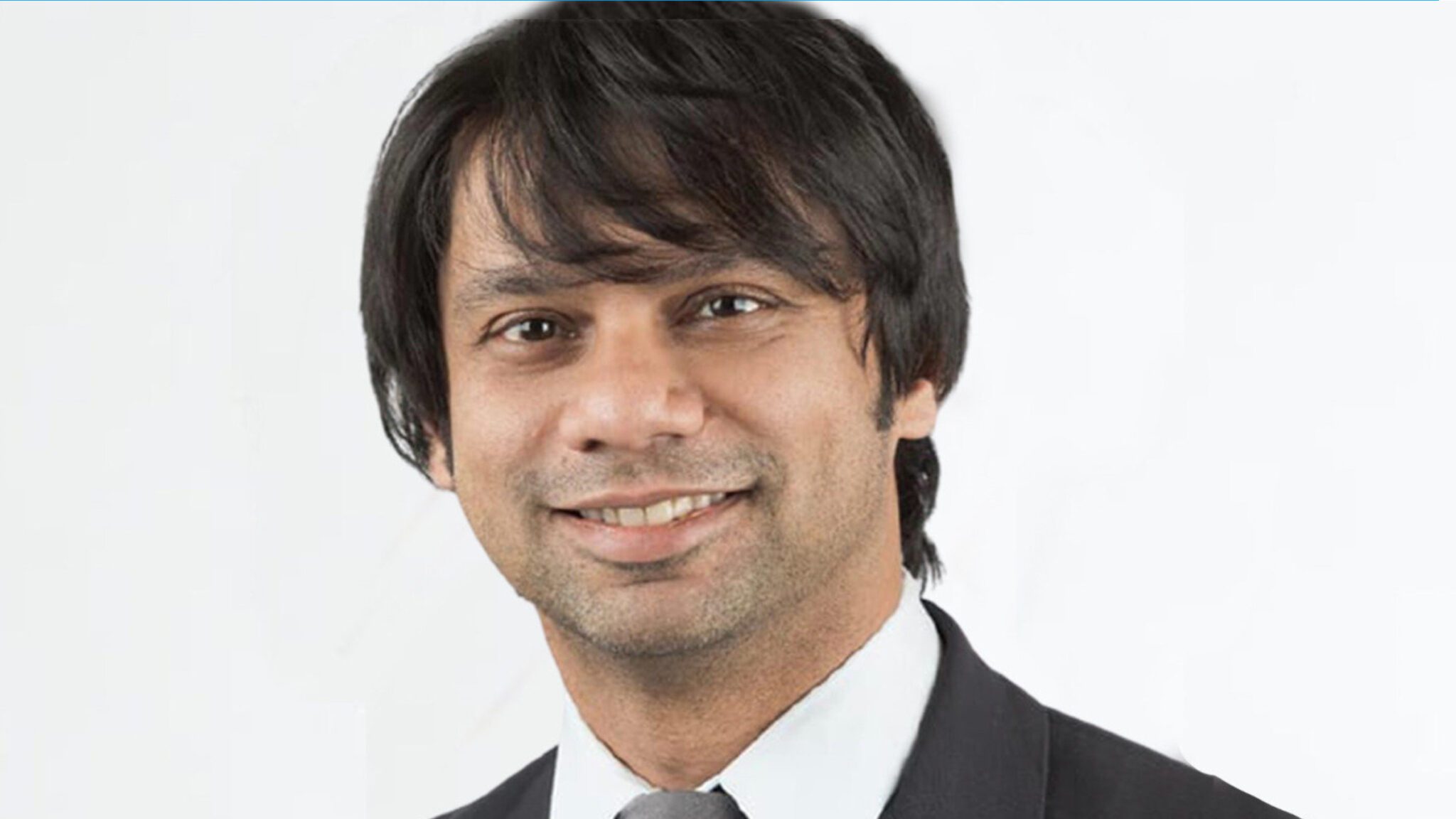 In drug de­vel­op­ment, you don’t throw around the word “cure” light­ly. But Rock­et Phar­ma­ceu­ti­cals’ lat­est cut of gene ther­a­py da­ta has at least one an­a­lyst won­der­ing about the cu­ra­tive po­ten­tial.

Based on the re­sults, the biotech says it ex­pects to file for ap­proval ear­ly next year. But in­vestor re­ac­tion ap­pears mut­ed, with the stock $RCKT trad­ing rel­a­tive­ly flat.