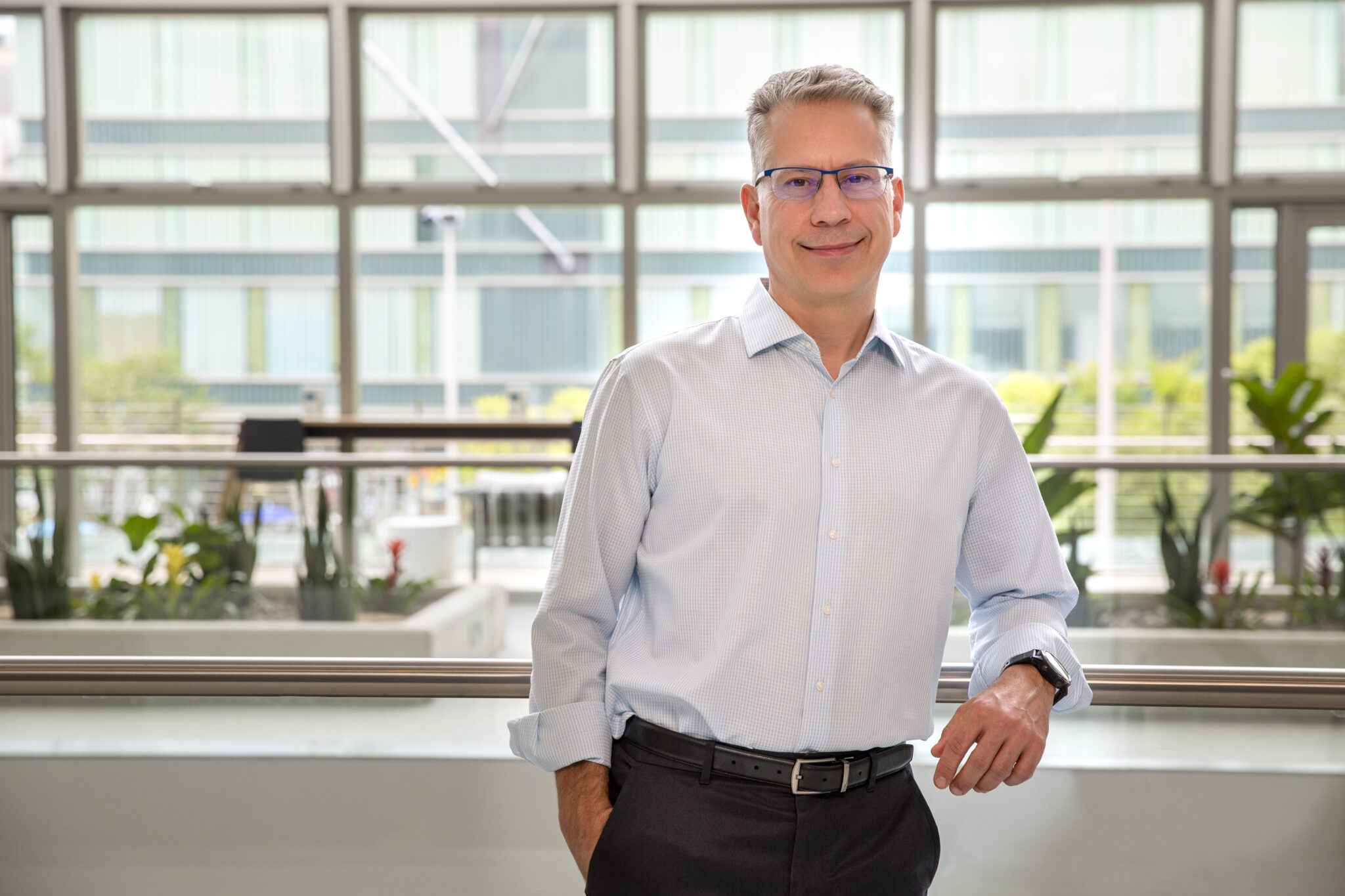 Be­fore mov­ing to shiny new of­fices on their ven­ture dimes, many biotech star­tups trace their be­gin­nings back to shared lab­o­ra­to­ry spaces like Lab­Cen­tral and Bi­o­Labs. 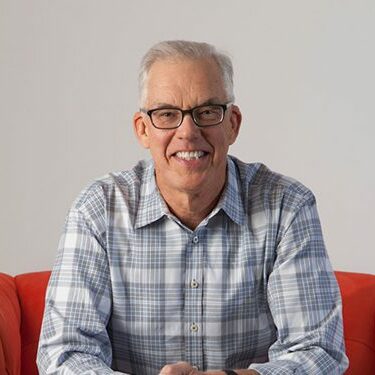 “Our team em­pow­ers ex­cep­tion­al biotech en­tre­pre­neurs from all walks of life,” Park­er said in a state­ment. “With our new com­pa­ny cre­ation ef­fort in this fund, we’ll be able to go a step fur­ther in help­ing founders build new en­ter­pris­es based on com­pelling new sci­ence. In ad­di­tion, we’ll be able to unite sci­en­tif­ic teams work­ing across mul­ti­ple ge­o­gra­phies.” 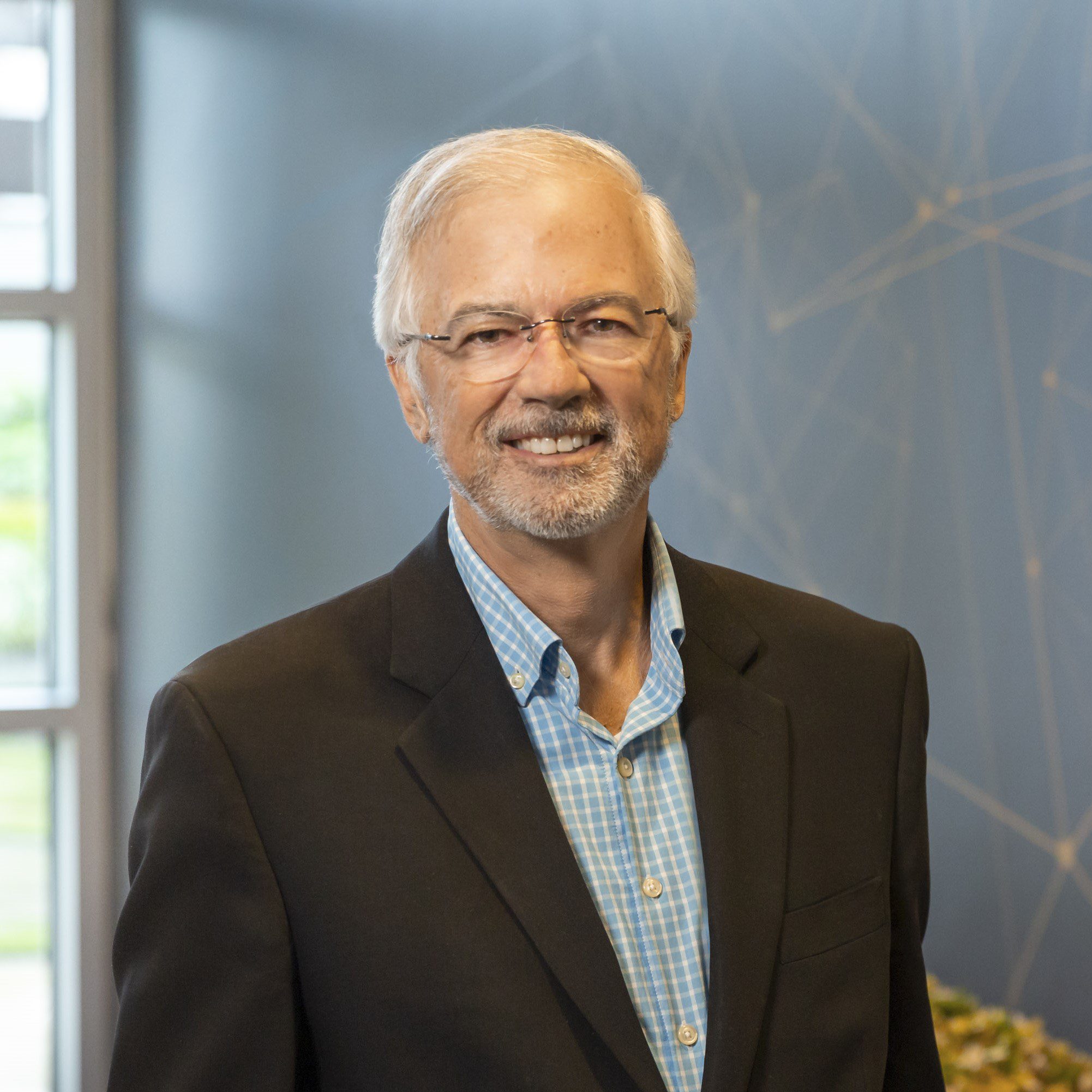 More than dou­ble the size of its pri­or fund, Mis­sion Bio­Cap­i­tal V will have a spe­cial fo­cus on work­ing with aca­d­e­m­ic re­searchers and en­tre­pre­neurs to build com­pa­nies around new tech­nolo­gies.

Mis­sion, which has of­fices in both Boston and San Fran­cis­co, has al­ready made sev­en in­vest­ments out of the new fund, four of which were on star­tups it co-found­ed: ARase Ther­a­peu­tics, Ar­clight Ther­a­peu­tics, Jupiter Bioven­tures and Telo Ther­a­peu­tics.